‘We have found a gem’: Ben Stokes heaps praise on Rory Burns and predicts ‘long future’ in Test cricket for England opener before comparing him to former captain Sir Alastair Cook

Ben Stokes believes England have discovered a gem in Rory Burns, backing the opener to enjoy a long and successful Test future.

Following a solid Ashes campaign, the 29-year-old Surrey star cemented his top-order status with a second Test century and an average of 61.33 in England’s recent series defeat against New Zealand.

‘We have found a gem in Rory Burns,’ Stokes told talkSPORT. ‘He is going to have a long future. 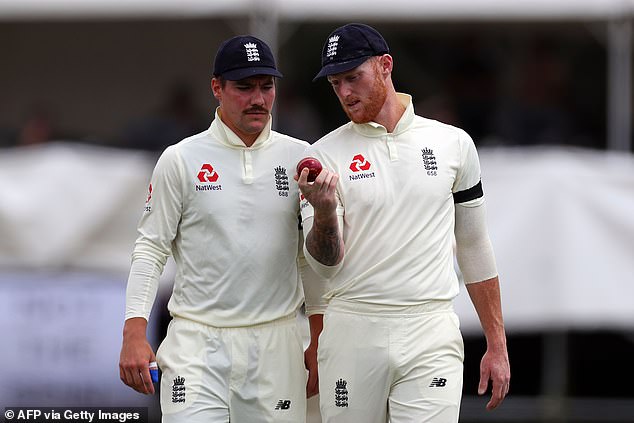 ‘He is similar to Alastair Cook in the way he operates, occupying the crease and looking to spend time out in the middle to score his runs.

‘When we first saw him train with us in Sri Lanka, although he didn’t get off to a great start and get the big runs, there was something about him that you could say, ‘yes, he is a Test match opening batsman’.

‘That hundred he got in the Ashes was fantastic, he got a brilliant hundred in New Zealand too. He has got everything there to be a very successful opener for England over a long period of time.’ 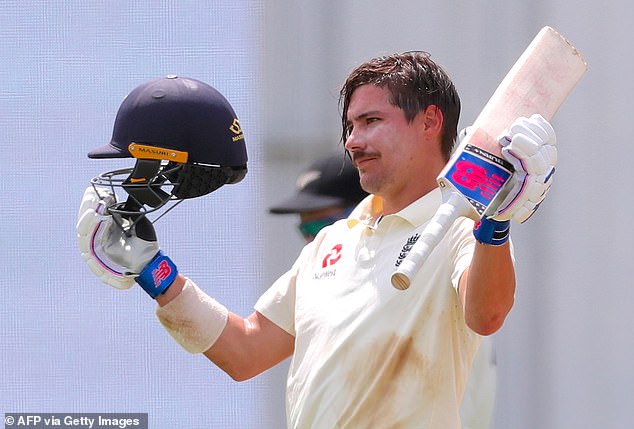 Burns was joined by Dominic Sibley in New Zealand as England’s selectors bid to find a stable opening partnership in the mould of Cook and Andrew Strauss.

Despite an encouraging 22 on debut, the 24-year-old scored just 38 runs in three innings.

But Stokes, speaking ahead of England’s tour of South Africa later this month, added: ‘Dom has got the key things and the basic things to be a successful opener.

‘I am not sure if people have already written him off after not doing too well, but you need to give players like that time to take that next step, to understand what changes they need to make with their technique because the wickets are different, and the bowlers are quicker in Test match cricket.’ 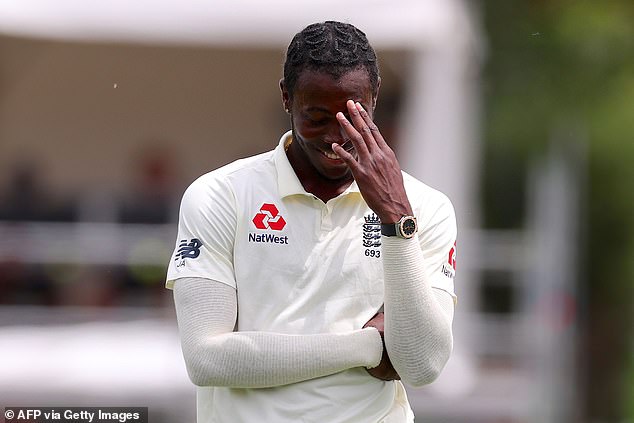 Stokes, odds-on favourite to be crowned the BBC Sports Personality of the Year at Sunday’s ceremony in Aberdeen following a remarkable summer in which he inspired England to World Cup glory and provided a match-winning performance against Australia at Headingley, also called for patience with Jofra Archer.

The fast bowler burst onto the scene earlier this year with a string of devastating displays, but he encountered a difficult time of it in New Zealand, finishing with two wickets at an average of 104.50.

‘When you achieve what he achieved in such a short space of time you are expected to do it day in, day out, but that is just impossible,’ said Stokes.

‘He is 24. He doesn’t have that much experience. He is still learning how to bowl properly in different conditions.

‘You have to afford him leeway and understand that he is still maturing as a player. You cannot expect him to take four for 50 in every innings.’ 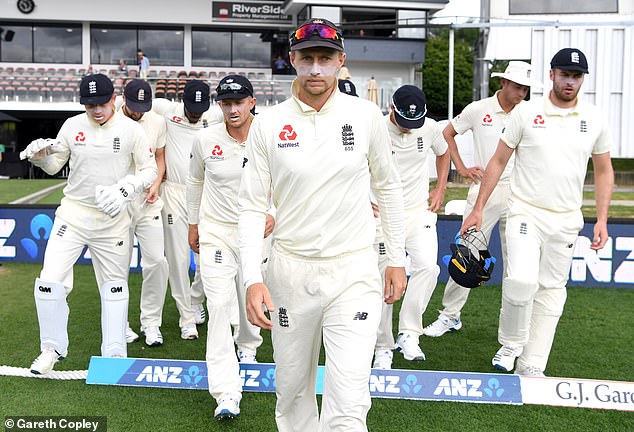