BUMBLE ON THE TEST: I knew there would be a late twist for the fifth Test when India didn’t train… the move showed their hand, and you don’t play if you don’t practice as a team before

It might be that India’s refusal to fulfil their commitment and play the final Test denied Jimmy Anderson a final hurrah on a ground which bears his name at one end.

But the damage is much deeper than that and makes Jimmy’s personal situation incidental.

He might not make another England appearance at his home of Emirates Old Trafford, although if you know Jimmy, you will realise there will be no fuss. The lad’s from Burnley – they don’t do fuss. 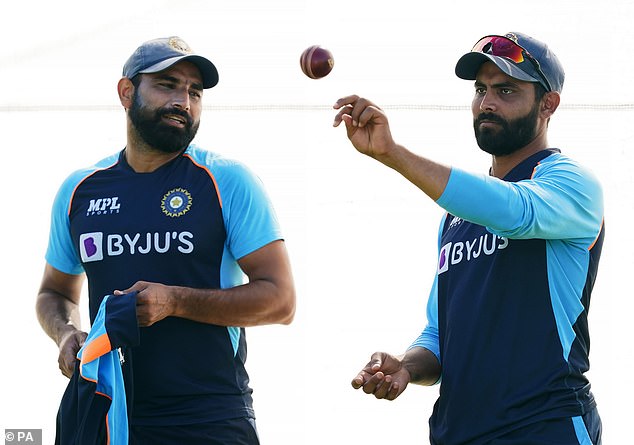 They’re tough people from his neck of the woods and he won’t want a fanfare.

In fact, it tells you something about him that I wouldn’t have expected him to play in this game because he will have been in the red zone.

But he’s a warrior and would have pushed himself forward once again, just as he has all summer, bowling an excessive number of overs because England cannot bat. 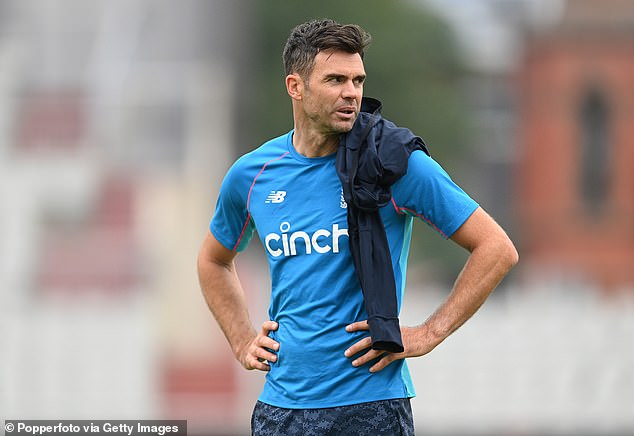 An almighty shemozzle – which means he won’t bowl any more this summer and denied thousands of spectators the chance to see the series finale – has been brewing up here all week.

Rumours that the game wouldn’t take place have been circling since the end of the fourth Test and became more prevalent when India coach Ravi Shastri and members of the backroom staff tested positive for Covid.

Should they have been telling somebody that they were intending to attend a book launch in London? Should they even have contemplated going in the first place? 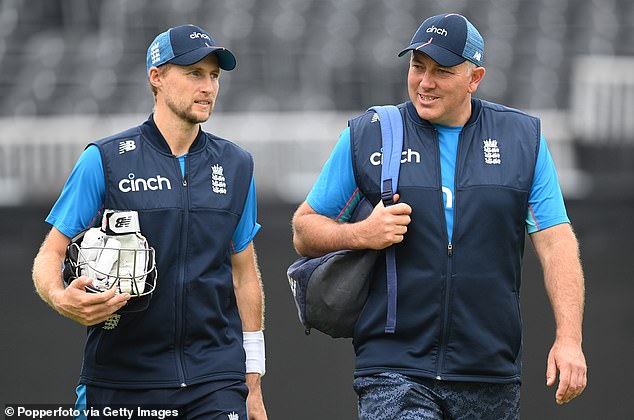 So, at 7pm on Thursday when the announcement came from the ECB that the game was on, I said to Mrs Lloyd: ‘There will be a twist to this yet.’

What made me so sure? Well, when India didn’t turn up to practise earlier that day it showed their hand. It said to me: ‘We ain’t playing.’

You don’t play if you don’t practise as a team the day before.

Waugh fires back at Warne serve