Chris Woakes has talked about his hopes for a return to cricket action after completing his first individual training session at his home Edgbaston ground.

Woakes, complete with new alice band, bowled for an hour with his own individual box of cricket balls on Thursday while Stuart Broad did the same at Trent Bridge and around 18 England bowlers will be in action at 11 county grounds by the end of next week.

‘It was good,’ said Woakes. ‘It’s what we know and what we do so it was nice to have some form of normality going back to training. 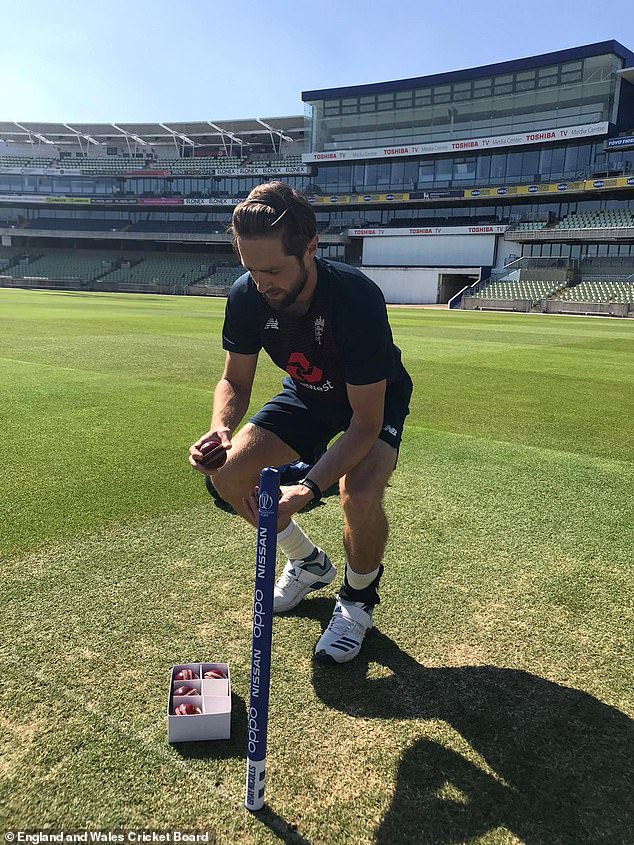 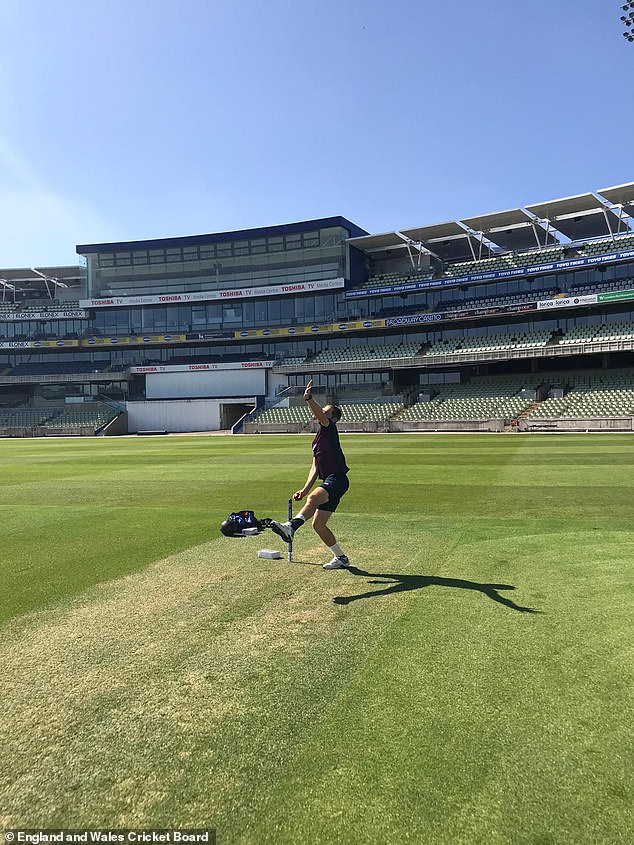 ‘It was a lot different to what we are used to but at the same time, after what everyone’s been through, it was quite nice to get out there and do a bit of training and get a ball back in my hand.

‘It’s been two months since I last bowled and it was nice to be back in the middle. I was a bit sore this morning and the first waddle to the toilet was a bit interesting but it was okay.’

The ECB are increasingly hopeful they will be able to stage their two proposed Test series against West Indies and Pakistan this summer, starting at the Ageas Bowl against West Indies on July 8, and Woakes emphasised the importance of those plans to the future of the game. 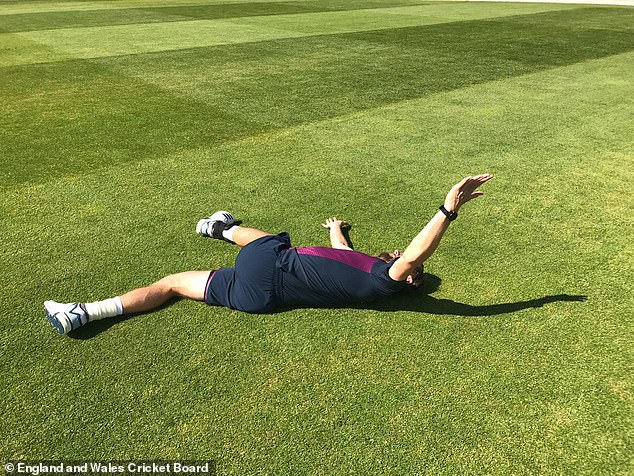 Woakes trained on his own on the Edgbaston pitch, combining fitness work and some bowling 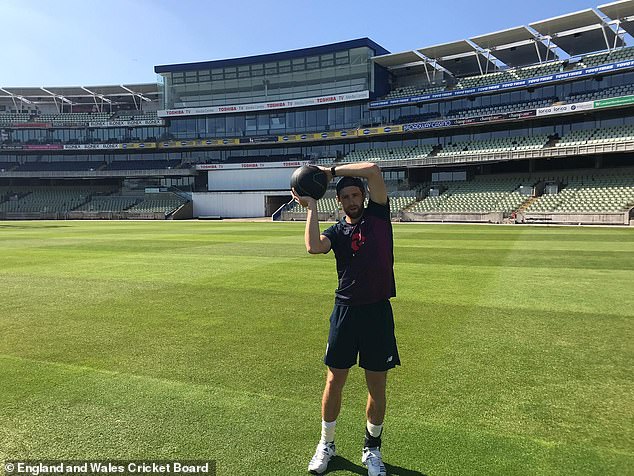 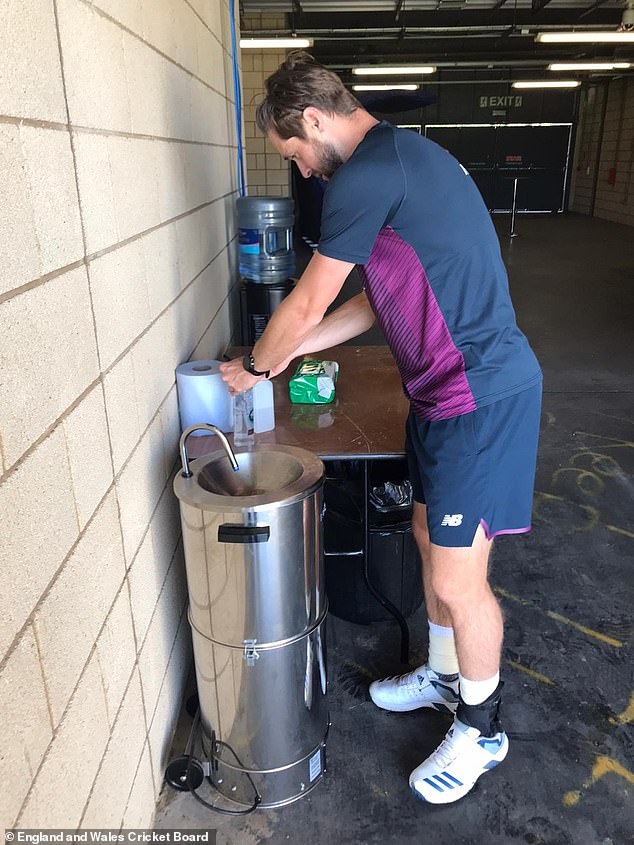 ‘First and foremost we just hope there will be some form of cricket,’ he said. ‘It will look a bit different behind closed doors but at the same time it will be nice to have cricket and some form of normality.

‘Hopefully we can get some games but what the schedule will actually look like I suppose we don’t really know. I’m hopeful we can get some cricket because it would be a boost for the game.

‘We’ve all seen the projections and the ECB and the game in general could be in a bit of trouble if we don’t get any cricket this summer so hopefully we can get some form of schedule going.’