England opener Dom Sibley has called on his fellow batsmen to step up in the absence of Ben Stokes.

Stokes will play no part in the final two Tests of the summer against Pakistan as he has travelled to New Zealand to be with his family and his middle-order runs will be a big miss.

The onus will fall on the likes of Sibley and Rory Burns at the top of the order and Joe Root, Ollie Pope and probably Zak Crawley to fill that hole, starting in the second Test at the Ageas Bowl in Southampton on Thursday.

“He is a massive part of our team and he is one of the best players in the world, but obviously family comes first and we will be supporting him with everything that is going on,” Sibley said. 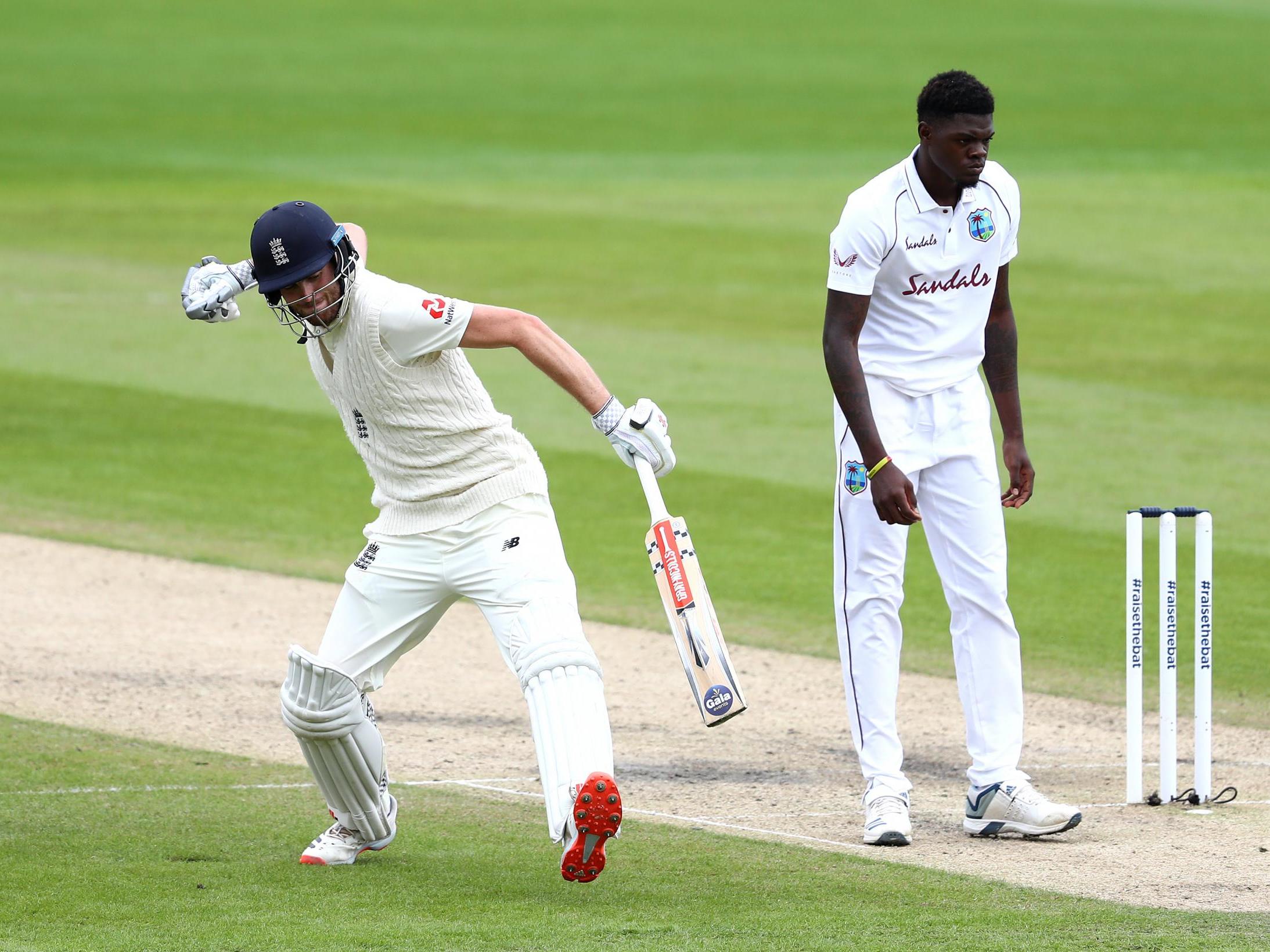 Sibley says the experience of being locked in a hotel is easier for him to cope with than others.

“For Ben and Dan it is different, it is for their family and family is the most important thing,” he said. “For the guys, it has not been normal so it has been different.

“It is great to have been back playing and being around the lads and having that dressing room environment banter going along.

“It is a lot easier for me because I don’t have a wife or kids. I know that it might be tougher for the other guys who might be away from their families for a longer period of time.

“It hasn’t been normal, it’s been great to be back but at the same time it’s been different.” 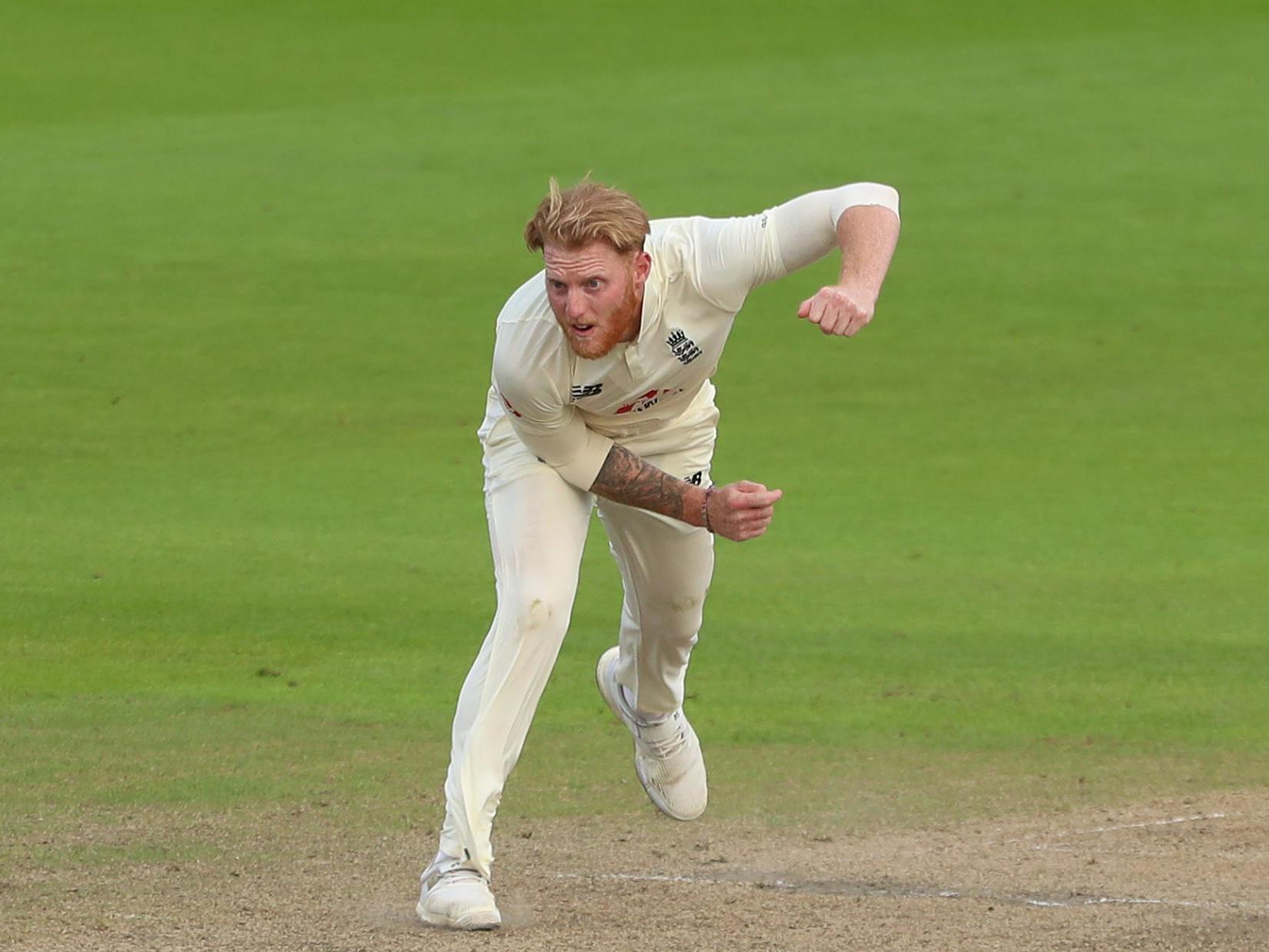 Sibley is establishing himself at the top of England’s order and has scored two centuries in his opening 10 Tests.

The 24-year-old is pleased with his first 10 months in Test match cricket, but reckons it could have been even better.

“If you said to me after 10 Test matches you’d be averaging 40 and have two hundreds I’d have been pleased,” he said.

“But at the same do I do feel I have got a lot more to give. I do feel like I have let opportunities slip to score maybe four or five hundreds.

“I know that might sound greedy, and unrealistic, but that is the way I am thinking.

“The secret is it does feel tough at times and there are periods where bowlers bowl at you and think, ‘I’m not sure how I am going to score big runs against this guy’, but it’s just a case of getting through that and people always say batting does get easier.

“I am starting to feel more comfortable when I go out to bat, there are some amazing bowlers but I always go out to back myself.

The Hundred postponed until 2021 due to coronavirus pandemic