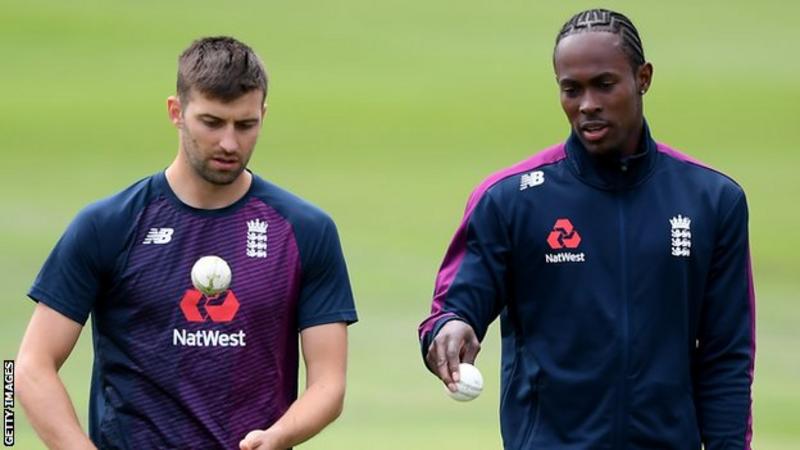 England could alternate fast bowlers Jofra Archer and Mark Wood when they are both fit so they get the rest they need, says head coach Chris Silverwood.

Archer, 24, has been sidelined until the summer because of a low-grade stress fracture in his right elbow.

Wood, 30, picked up a side strain in the World Cup final in July and played his first Test cricket since February 2019 in the series in South Africa.

“Maybe they don’t have to play every game,” said Silverwood.

“Maybe they can play one on, one off – every now and then they play together. That’s an exciting prospect.

“My dream would be to have three fast bowlers all working together at any given point – one of them sat out, getting his feet up, getting the rest that he needs. And we can keep him on the park for longer.

“I’m talking predominantly in Test cricket. But if it comes to that in the white ball [format], then why not? It’s all part of managing our assets.”

Archer made his England debut in May 2019 and has played all three formats of the international game.

He missed the last three Tests of England’s 3-1 series in South Africa and has been ruled out of next month’s tour of Sri Lanka and the Indian Premier League season, but Test captain Joe Root has denied Archer has been over-bowled.