England will have to cope without Ben Stokes for at least the final two tests against Pakistan with the 29-year-old set to jet out to New Zealand for personal reasons. England are still reeling from their impressive fightback against Pakistan to win the first Test.

Stokes was once again at the forefront of England’s comeback as he took two wickets for just 11 runs in the second innings.

But he will play no more part in the remaining Test matches against Pakistan.

The Mirror claim Stokes informed his England team-mates that he would be withdrawing from the squad to fly home to be with family in New Zealand.

Stokes’ father, Ged, has been back home in Christchurch recovering from a serious illness for several months. 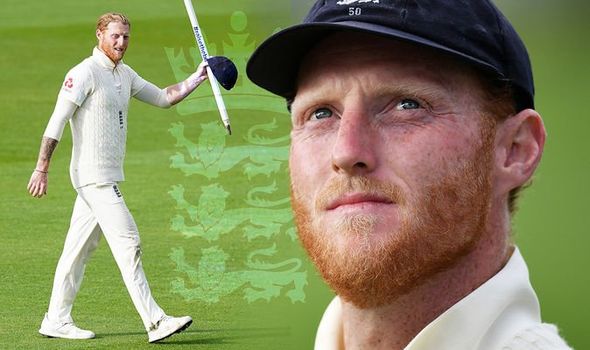 The England vice-captain was unavailable for comment, but he asked that his family’s privacy is respected at this time.

Stokes has enjoyed a meteoric rise to stardom over the past few years due to some heroic performances with bat and ball.

After leading England to World Cup glory last summer, he also secured an historic victory for his Test side during the 2019 Ashes.

And Graeme Swann believes Stokes deserves to go down as England’s best-ever cricketer.

“On current form, it’s hard to argue against it [Stokes being the best ever for England],” Swann told Express Sport.

“That year he had last year, after all of the off-the-field problems that he had before it, to come back and bounce back in the public spotlight in the way that he did…

“He won a World Cup with the back of his bat, and then he’s become a national icon; a national hero.

“He’s a great lad Stokesy as well, so I don’t think you’d find many people that would say anyone was better than him.”