England fast bowler Olly Stone will miss the next three rounds of the Bob Willis Trophy and the start of the Twenty20 Blast after suffering a side strain in his first appearance of the 2020 season.

Stone left the field on the third morning of Warwickshire’s draw with his former club Northamptonshire earlier this week after reporting soreness in his left side.

The 26-year-old, who claimed four for 39 in the first innings, played no further part in the match at Edgbaston and was sent for a scan that revealed a low-grade strain. 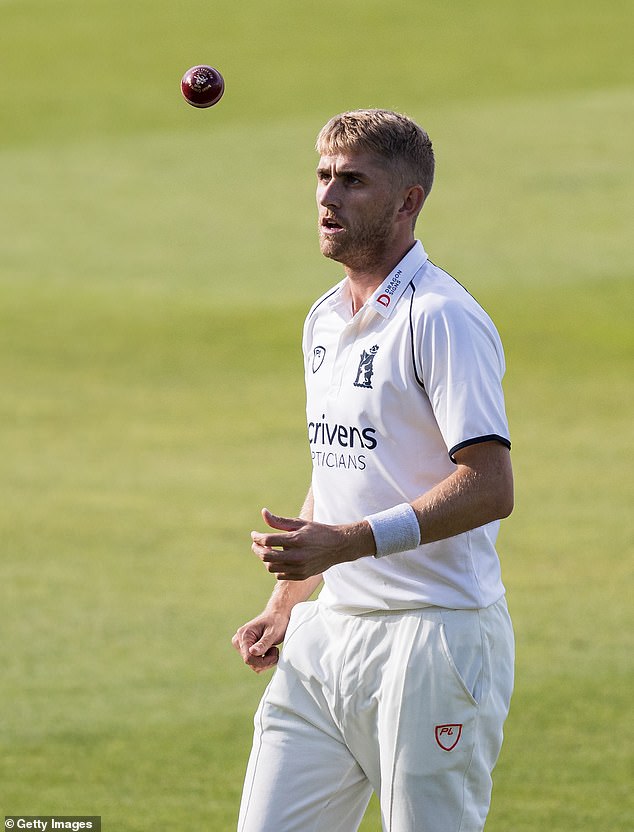 He is now expected to be out for a month, leaving Warwickshire’s fifth and final match of the ECB’s new first-class competition – the away fixture against Glamorgan on September 6 – as a potential return date. The Blast begins on August 27.

Stone has had a chequered fitness record over the years: he was sidelined for more than 12 months in 2016 when he ruptured his anterior cruciate ligament celebrating the dismissal of Moeen Ali while playing for Northants while he pulled out of England’s tour of the Caribbean last year with a stress fracture of the back after being selected in the original squad ahead of Mark Wood.

This latest setback comes at a time when he is very much in England’s thoughts in planning for next year’s Ashes down under. 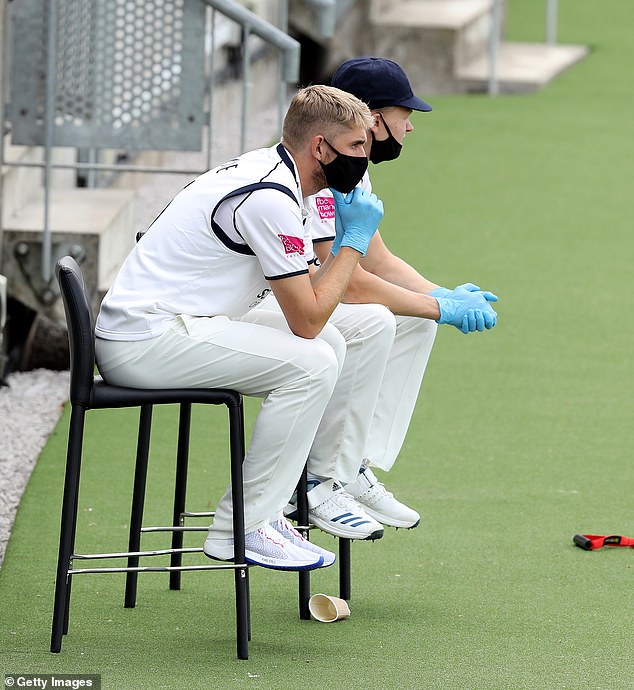 Along with Somerset’s Craig Overton and Saqib Mahmood of Lancashire, he is one of three players on ECB bowling contracts, and was recently in England’s extended Test squad for the 2-1 win over West Indies.

Overton, meanwhile, has signed a new three-year contract with Somerset less than a week after his twin brother Jamie signed a long-term deal at Surrey.

JOFRA ARCHER: We might keep our jumpers on for ball swing