Ben Stokes is England’s best ever cricketer, claimed Graeme Swann, after a sensational year for the all-rounder. Stokes, who won the BBC Sports Personality of the Year award last year, won the World Cup with England’s ODI team, as well as a whole host of other accolades, and he has now been compared to some of the country’s greatest ever cricketing legends.

Stokes has stormed to the top of the current ICC Test All-Rounder Rankings, jumping ahead of West Indies star Jason Holder.

After winning the World Cup with England last summer, Stokes secured a historic victory for his Test side during the 2019 Ashes series.

He almost single-handedly managed to beat Australia in the third Test at Headingley, despite England being bowled out for just 67 in the first innings.

After his emphatic rise to the top of the ICC rankings, Betfair ambassador Swann admitted that it’s tough to place any other historic figure ahead of Stokes. 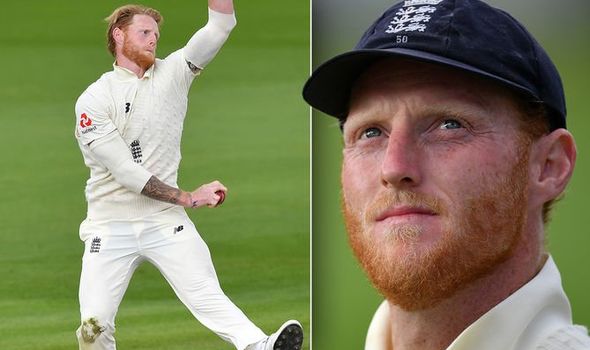 “On current form, it’s hard to argue against it [Stokes being the best ever for England],” Swann told Express Sport.

“That year he had last year, after all of the off-the-field problems that he had before it, to come back and bounce back in the public spotlight in the way that he did…

“He won a World Cup with the back of his bat, and then he’s become a national icon; a national hero.

“He’s a great lad Stokesy as well, so I don’t think you’d find many people that would say anyone was better than him.”

Stokes has now featured in 66 Test matches for England, averaging 38 runs with the bat.

He posted his best ever score of 258 in Cape Town, against South Africa, in January 2016.

The all-rounder has now posted 10 centuries, with the most recent coming against the West Indies at Old Trafford, just last month.

He made 176 in the second Test against the Windies; a second-highest ever Test total. 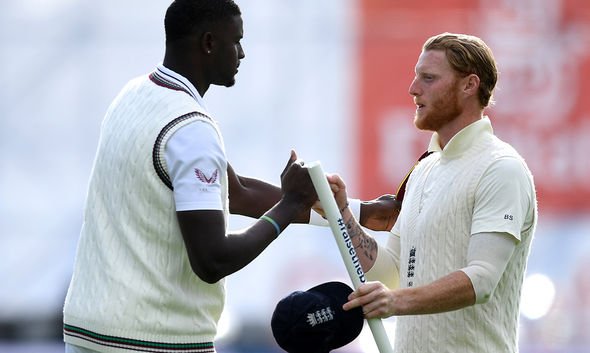 The 29-year-old has also turned heads with his superb bowling at the top level.

He’s taken more than 150 wickets with an average economy of 3.3.

But, Stokes wasn’t a sure thing to play against Pakistan on Wednesday, for the start of their tour of the UK.

He passed a late fitness test for an injury that he picked up during the series against the West Indies.

“We’re still a bit unsure on where he’s at,” England captain Root told BBC Sport, ahead of the first day.

“We have options, and that is very exciting.

“Regardless of what the conditions and the surface throw at us, we feel like we have all bases covered.”

Pakistan managed to bat out most of the second Day against England, with Shan Masood frustrating Root’s bowlers.

Masood – Pakistan’s No 1 – posted his third successive hundred at Old Trafford, and helped his country to move passed the 300-run mark on Thursday afternoon.

For more from Betfair Ambassador Graeme Swann, head to www.betfair.com/swann

The Hundred: Steve Smith & David Warner among most expensive players in draft