Rory Burns is likely to require surgery after sustaining ligament damage playing football on the day before this Test, an operation which would rule him out of England’s tour to Sri Lanka in March.

Surrey opener Burns will see a specialist later this week after flying home last Friday, but England’s medical team fear that surgery will be required after he landed awkwardly during a football match under pressure from Joe Root.

The 29-year-old has averaged 44.5 since the start of last summer’s Ashes, during which time he has scored two hundreds. 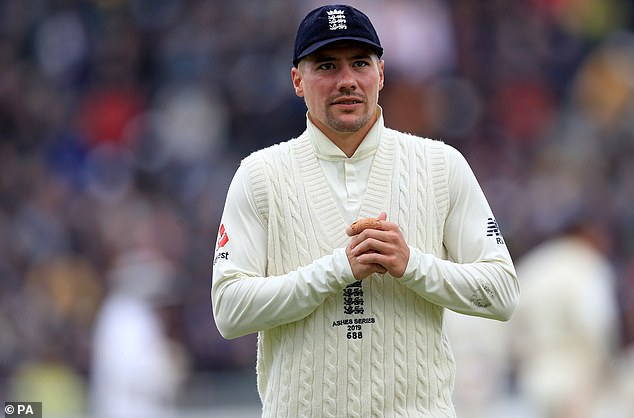 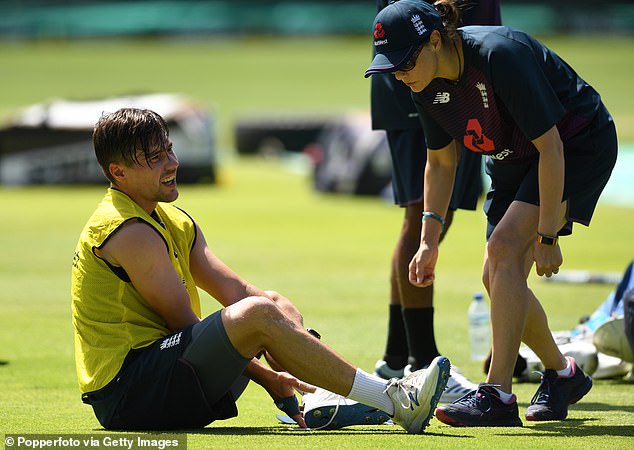 Being without him for the two Tests in Sri Lanka would be a major setback for England who are still struggling to put together a settled opening partnership.

Burns’ absence would increase the prospects of another recall for Keaton Jennings, who has been dropped from the squad twice but has an excellent record in Asia.

It is there where he averages 44.4 in five Tests and has scored two centuries, including 146 not out in Sri Lanka in November 2018. 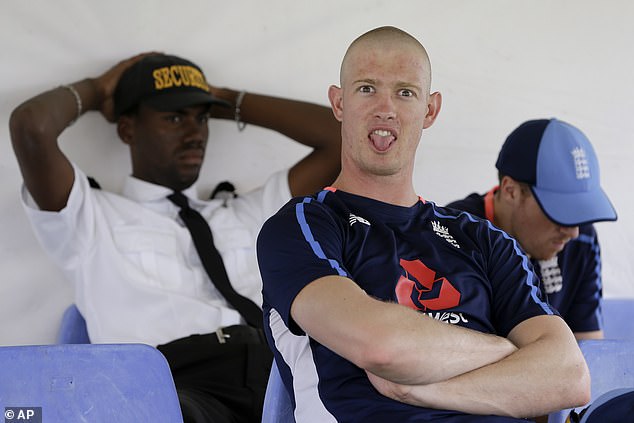