England’s Second Test against Sri Lanka in Pallekele in two weeks could be moved to Colombo because neither team can stay in a hotel near the venue.

The Sri Lankan Cricket Board are understood to have booked 80 of the 104 rooms available at the Earl’s Regency hotel, a short trip from the stadium, for both teams and support staff for the match that starts on November 14.

But the hotel has since taken bookings from a sizeable number of UK-based tour groups and are now unable to honour the original booking. 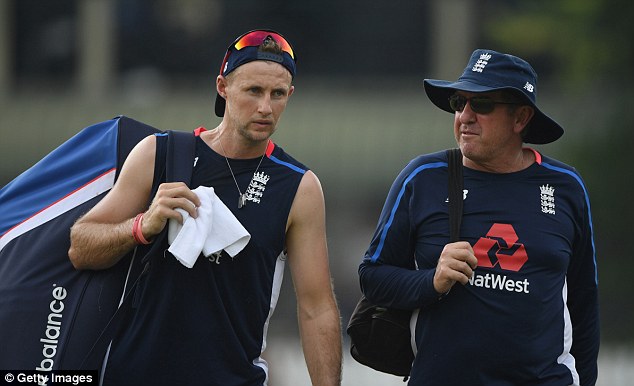 The Sri Lankan board met on with representatives of the tour groups and offered them benefits, such as free hospitality for the Test, to persuade them to move fans to different hotels.

One tour manager said the Test will be moved to Colombo if the Earl’s Regency is too full. 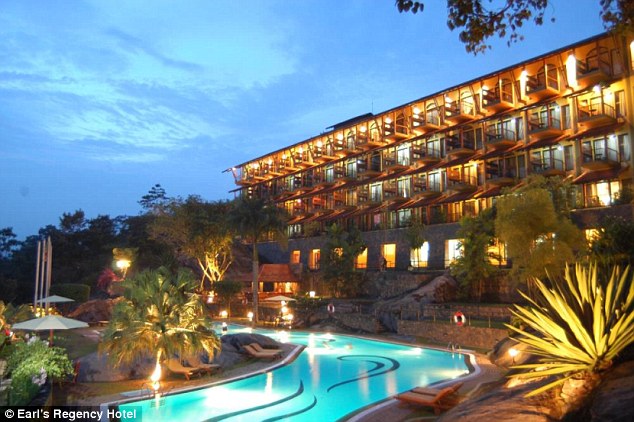 The 2020 County Championship structure will change to include 10 teams in Division One.

Three teams will go up next season with only one going down to reverse the current balance of eight teams in the top flight and 10 in Division Two.

Langer talking with Hockley, may be offered new role