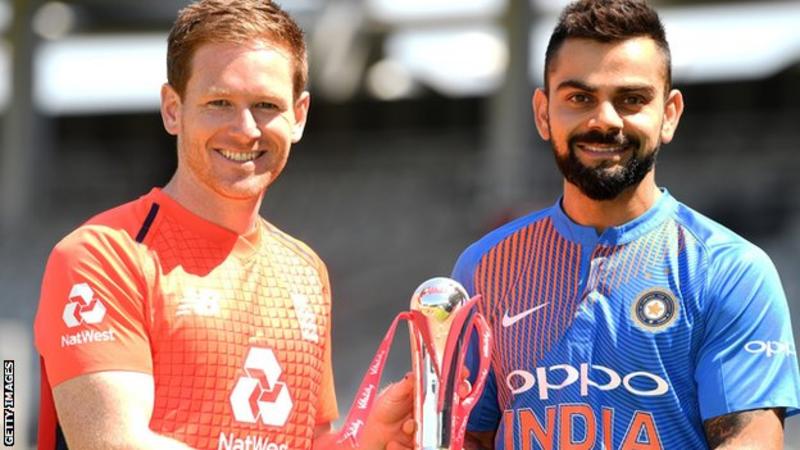 England’s limited-overs tour to India, scheduled for September and October, has been postponed.

The trip would have served as preparation for the Twenty20 World Cup, which has also been called off because of the coronavirus pandemic.

It means England’s men have no tours scheduled between the end of the home summer and Christmas.

They could play both Sri Lanka and India in the early part of the new year.

Two Tests against Sri Lanka, which were postponed in March, could now take place in early January.

There are talks being held over an all-format tour of India to be held from late January to early March.

England were already due to meet India over five Tests at the beginning of 2021, but that may now be cut to three or four Tests in order to accommodate limited-overs matches.

The situation surrounding coronavirus in India could influence where those matches are played.

According to Johns Hopkins University, there have been just over two million confirmed cases in India. Only the USA and Brazil have more.

The rescheduled Indian Premier League has been moved out of the country to the United Arab Emirates.