‘It was awesome’: Ben Foakes reveals how video message from Alastair Cook inspired him to heroic 87 not out for England against Sri Lanka

Ben Foakes says he was inspired by a video message from former captain Alastair Cook as his unbeaten 87 helped England recover from another batting collapse here on Tuesday.

‘I don’t know who asked him to do it but it was awesome,’ said Foakes. ‘We all sat down and watched it. It was inspiring and got us pumped up.’

Foakes said that in the video Cook was ‘talking us through everything about making your debut’ as England began their first Test since 2006 without their record runscorer. ‘He’s still lingering around,’ joked the Surrey player. 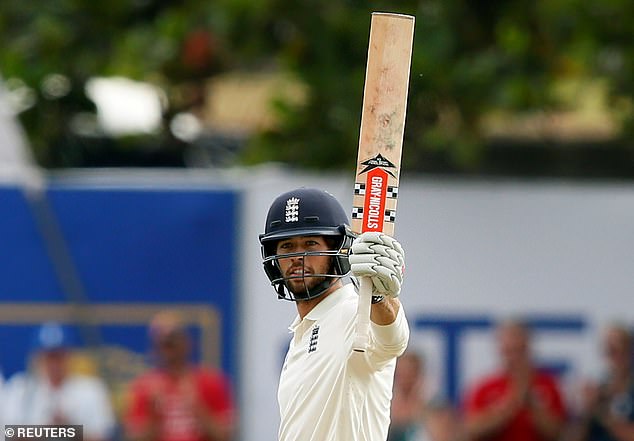 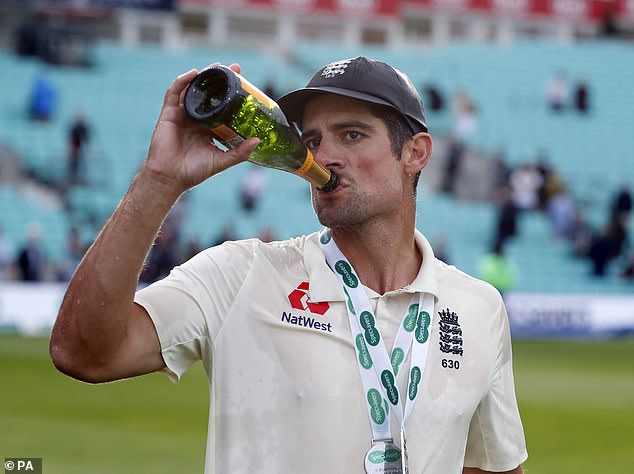 Foakes, 25, was preparing for a winter away from cricket when he got the call from national selector Ed Smith summoning him to Sri Lanka after Jonny Bairstow had injured his ankle playing football.

He made 16 and 19 — both not out — in the two warm-up games and captain Joe Root told him on Monday that he was about to win his first Test cap.

‘I was quite shocked — I didn’t think I’d be playing,’ said Foakes. ‘But it was a lovely surprise and a proud moment.’

His first task was to shore up a familiar top-order wobble but he took it in his stride.

‘When you’re on your debut, you don’t even know what the scoreboard is doing — you’re a bit nervous,’ he said. ‘I was just thinking I had to grind in and when I got off the mark it helped me settle down.’ 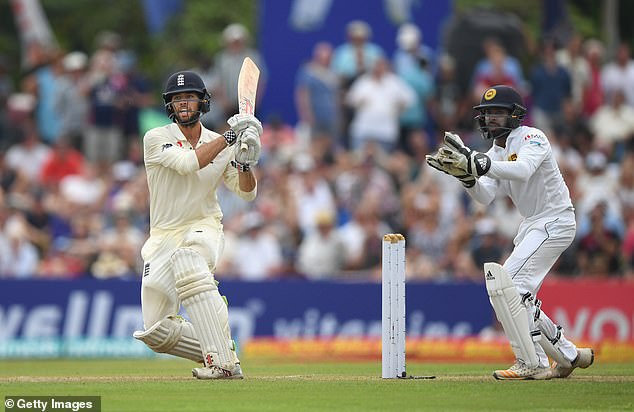