James Anderson and Stuart Broad should continue to be separated for England’s upcoming Test series against India, according to David Lloyd. Anderson and Broad are England’s most successful new-ball pairing in the history of Test cricket. The duo have 1120 wickets between them following Anderson’s three scalps so far on the first day of the second Test against Sri Lanka.

Broad played the first match in Galle last week, with Anderson left out of the side.

However, the pair rotated for the second Test which started on Friday morning.

England announced their squad for the first two Tests against India on Thursday.

The four-match series begins on February 5, with Jofra Archer and Ben Stokes set to return. 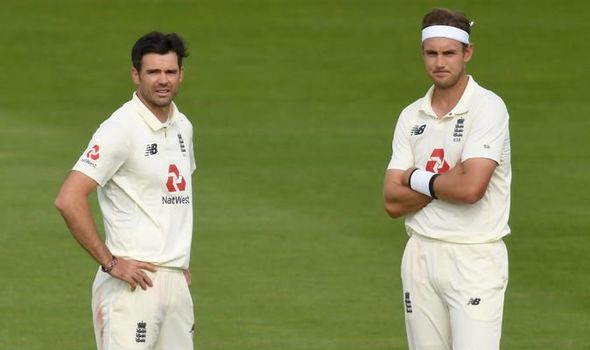 The duo are likely to take the places of Sam Curran and Mark Wood, who have been rested for the first two Tests in Chennai.

And therefore Lloyd cannot see Anderson and Broad being named in the same XI.

Asked if he would play them together or separate, Lloyd said on Sky Sports: “Separate.

“Well Archer’s back isn’t he, and Stokes will be back, so there will be a difference within the team.

“I think England will continue to alternate, that’s the plan.

“It will be an interesting selection, that first match. Archer and Stokes will play.

“Curran and Wood won’t be there, there’s your two changes, or at least two changes that we will see. 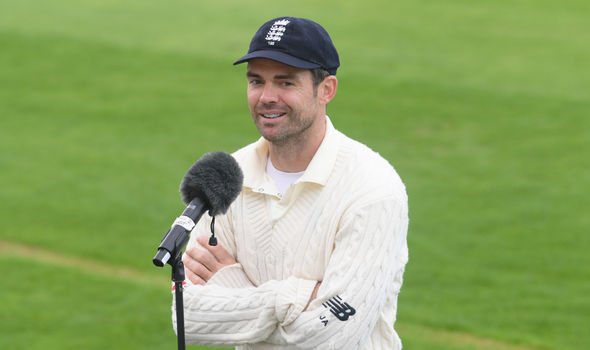 “Moeen Ali will be fit by then. Rory Burns comes back into the squad.”

Olly Stone missed out on selection for the second Test in Sri Lanka, despite head coach Chris Silverwood hinting the Warwickshire bowler would play.

“What we’ve seen from Olly is that he hits the deck hard and bowls at pace,” Silverwood said.

“He is getting better and better in the areas he is bowling and the understanding of what he’s trying to do and the plans he is putting in place.

“At some point we probably do need to get him into the attack if we can. He’s got to earn his way there, which he is doing.

“He’s working hard and doing everything we ask of him. It would be great to get some Test experience in him at some point.

“I am excited about him. If you look, we’ve Wood, Stone and Jofra Archer who can also hit 90-plus mph. I think it’s great to have that in your armoury.”

I’m ready to return to the top: Duffin

England vs Sri Lanka: Jack Leach reveals emotion of a wicket 16 years in the making