James Anderson will have the chance to reassert his class in the second Test against Pakistan as England look to seal a series win without the help of inspirational all-rounder Ben Stokes.

Stokes has played his last Test of the summer and is heading to New Zealand for family reasons, leaving captain Joe Root and head coach Chris Silverwood attempting to fill some of the biggest shoes in international cricket as batsman, bowler and all-round inspiration.

In Stokes’ absence it was perhaps fanciful to think they would voluntarily step out at the Ageas Bowl without their vastly-experienced record wicket-taker, but the idea had certainly started to take hold after Anderson laboured for match figures of one for 97 during last week’s victory in Manchester.

With speculation duly rebuffed that the 38-year-old was contemplating retirement, his request to be given an immediate opportunity to bounce back with his best has been answered affirmatively by Root.

While he would not offer any of the other six frontline seam options any assurances, Anderson was left in no doubt about his role this week. 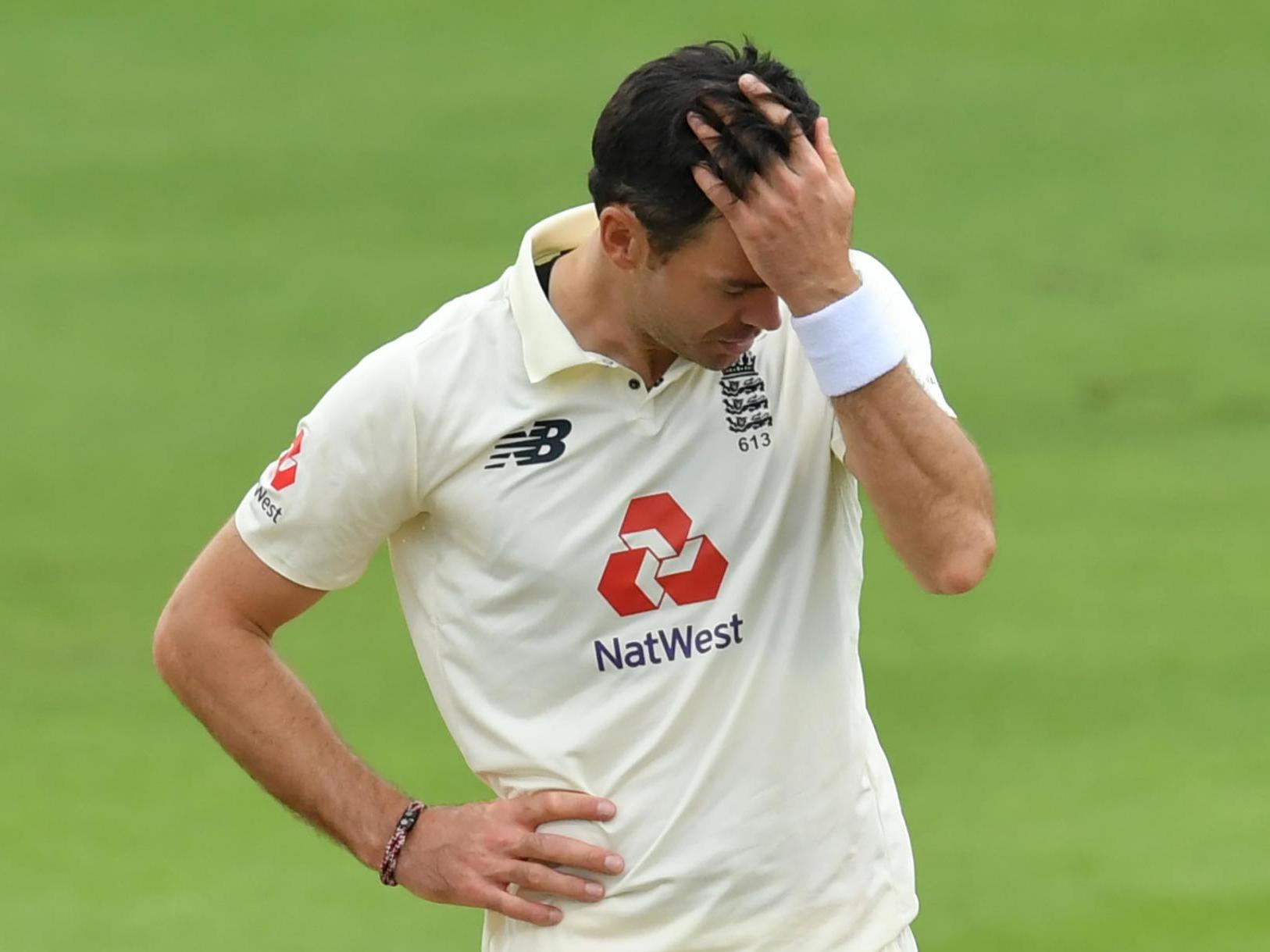 “We know it won’t be long before he’s back at the top and at the peak of his powers and I’m very much looking forward to seeing him perform this week,” said Root.

“Wouldn’t you give him the opportunity with almost 600 Test wickets under his belt?

“I think to question Jimmy’s ability and his record, you do that at your peril. There’s a reason he’s got so many wickets over such a long period of time. It’s because he’s a consistent performer and I don’t think it will be long before he’s back in the wickets big time.

“I don’t think it will be long before he’s got another five-for next to his name.”

England may yet make changes elsewhere in their bowling attack, with Mark Wood, Sam Curran and the uncapped Ollie Robinson vying for consideration.

Stuart Broad and Chris Woakes are going nowhere on form but after three consecutive outings at least one might be in line for a rest, considering the congested fixture list.

Another option would be to stand down Jofra Archer, who has yet to recreate the highs of his first summer in England colours, during which he delivered the super over in a World Cup final and made a brilliant Test debut in an Ashes Test at Lord’s.

Root floated the idea that the empty stands may not play to Archer’s strengths as a showman. 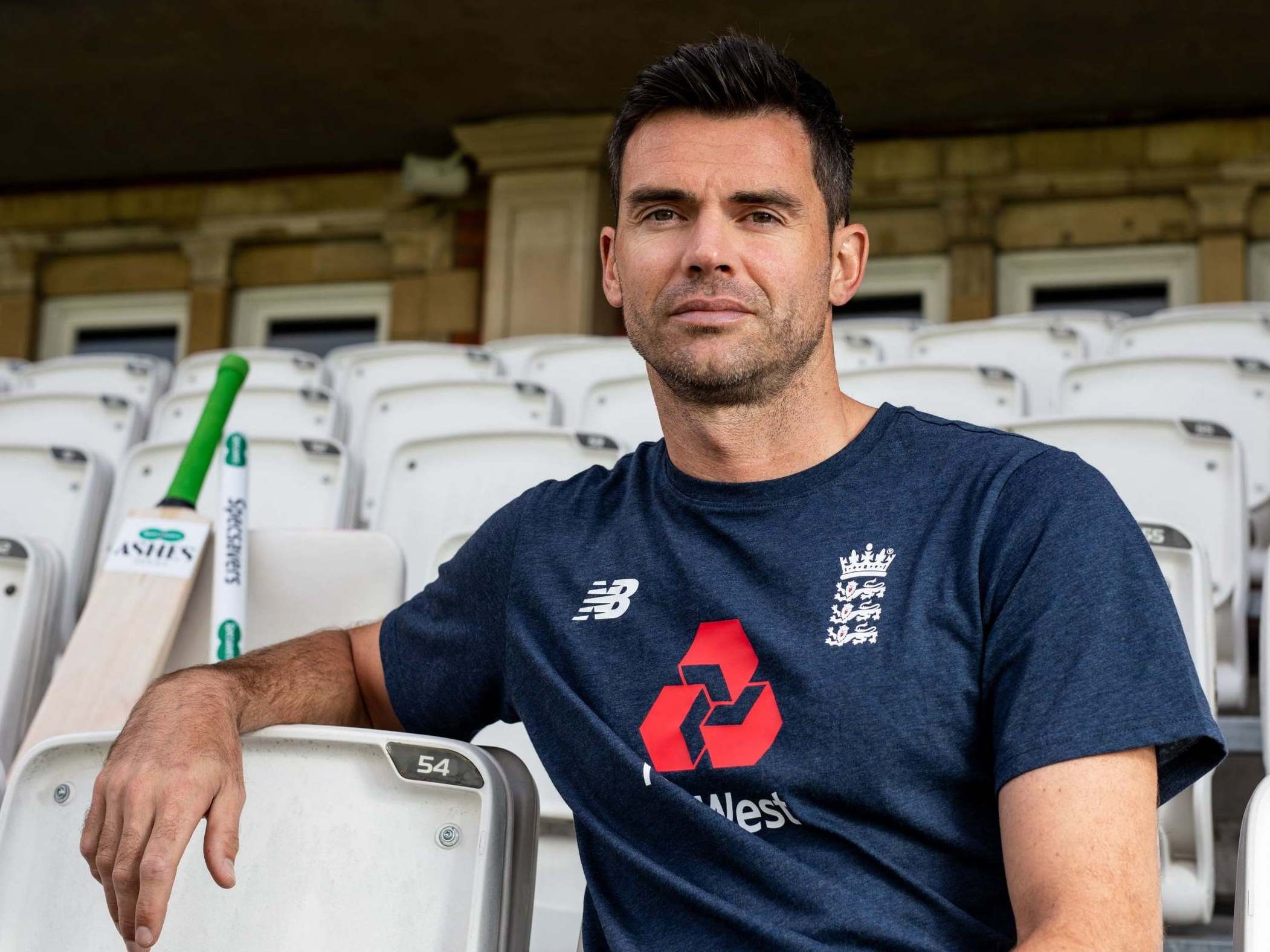 “One thing he is is a performer, someone who can light up the stage,” said the Yorkshireman.

“I don’t know for sure but he might be missing the crowd, the atmosphere in the ground and feeding off that. We’re all desperate to see him do well.”

Pakistan’s bowling coach Waqar Younis, meanwhile, said his side would look to make the best of Stokes’ departure.

“If he’s not around England will probably be a touch light in their middle order, so we’re going to talk about that and try to cash in,” said Waqar, who is the team’s bowling coach.

“He’s the kind of batsman who takes the game away from you – single-handedly at times. If he’s not around it’s unfortunate for cricket, there is no doubt he is a match-winner.”

‘In your face’: Warner hits back at umpire