Joe Root is all smiles in England’s dressing room 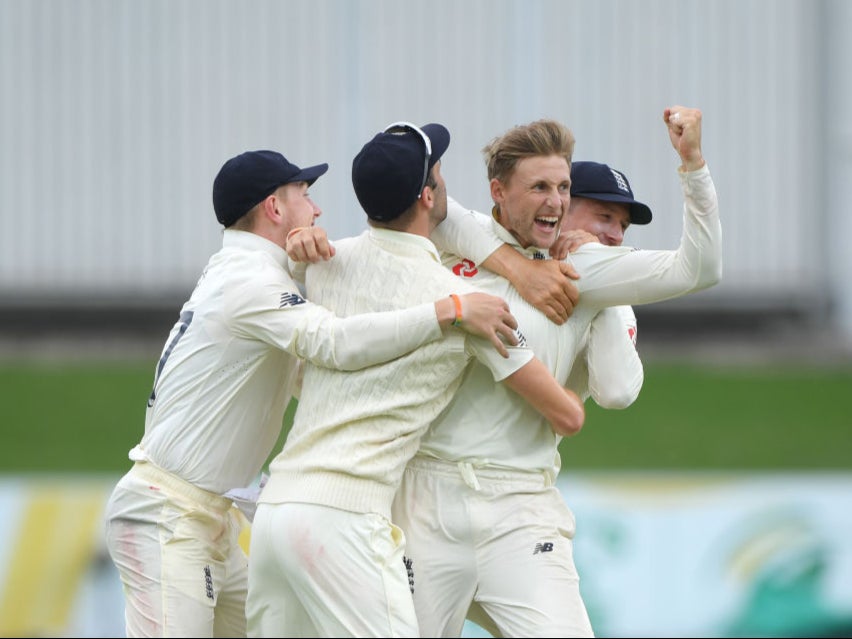 In his absence, as well as the unavailability of Adil Rashid, left-armer Jack Leach will be the only member of that trio in action this time around. His former Somerset teammate Dom Bess, now of Yorkshire, will offer off spin.

Third options are available. Leg spinners Mason Crane and Matt Parkinson, and Amar Virdi is another right-arm orthodox bowler. But with England preferring to pick a pace attack consisting of either Stuart Broad or James Anderson, one of Mark Wood and Olly Stone, and leftie allrounder Sam Curran, to supplement the two twirlers, Root has been preparing to offer stability with bat and ball.

“It’s certainly an option, “said Root at the prospect of being the third wheel. “And it will come down to the balance of side.”

“I’ve readied myself for it, I’ve prepared for it in practice and it does seem to be coming out okay at the moment. With any attack in any conditions it’s about performing in partnerships and working with guys at the other end.”

Root’s bowling has steadily improved over the last few years. Even limited overs skipper Eoin Morgan has shown more faith in his box of tricks. Primarily an offie, he varies pace and trajectory well, bowling the occasional leg spinner and round-arm delivery.

At the start of 2020, he almost picked up a maiden five-wicket haul in in a Test against South Africa, eventually settling for four for 87 – career-best figures. On a Galle pitch where slower bowlers have taken more than twice as many wickets than quicks over the last five years (146 to 70), his standards will need to be as high, whether in an attacking or holding role.

“I’ll just try to execute the role that is needed. If it is the case that I need to bowl longer spells than previously and take a bigger workload in this series then I’m looking forward to that challenge.”

Though Root has yet to decide on the XI, he confirmed Jonny Bairstow will bat at number three. It was in this position that Bairstow scored a century in the third match of the 2018 series, which was also his last hundred.

Bairstow, whose 70th and last cap came at the end of 2019, has only played two red ball matches since. That was partly down to Covid-19 regulations during the 2020 summer meaning he was part of the limited-overs bubble and was limited to just two first-class matches for Yorkshire.  Nevertheless, many will question why the 31-year old has been waved through ahead of others. Root, though, carries no doubt. 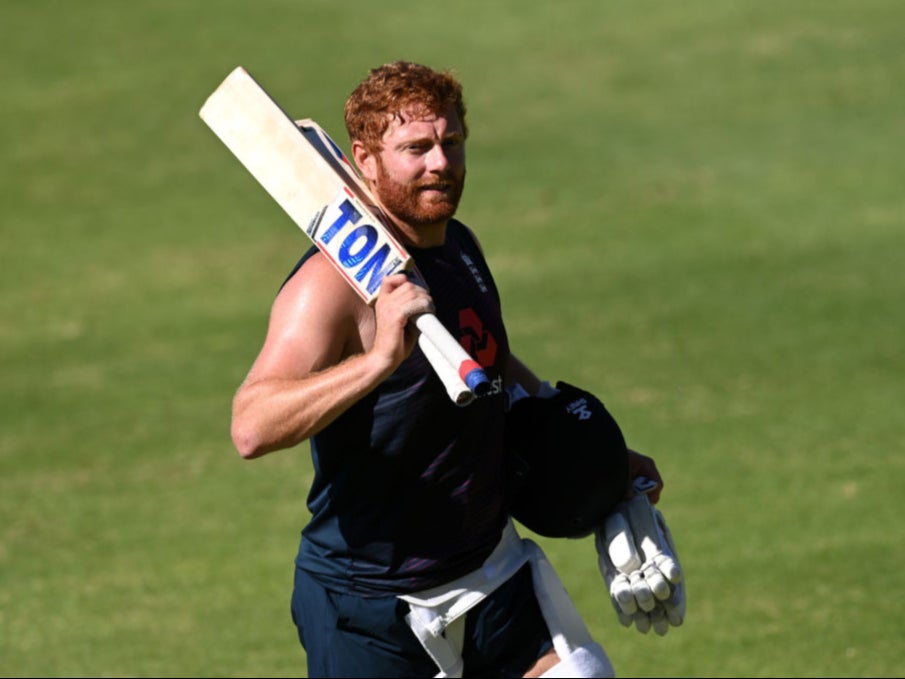 Jonny Bairstow will bat at number three for England

“He’s a world-class player,” said Root. “We’ve seen how good he is over the last couple of years in white-ball cricket and he’s got a wealth of experience and he’s had good success here in the past. It’s a good opportunity for him and he’ll certainly be trying to grab it with both hands to make a mark in the Test team again.”

Root did not confirm if there will be a debut for Dan Lawrence, who is expected to bat in the middle order to fill the hole left by Ben Stokes, who is rested for this tour. But he sang the Essex batsman’s praises as an “eye-catching” prospect who has shown plenty on the domestic scene to warrant an opportunity. He also gave Lawrence’s “handy off-spin” a mention.

When England swept the series 3-0 in 2018, they did so with a side that had a more enigmatic feel: full of allrounders who dug deep on separate occasions. This time, the team carries a more youthful tinge, though with a lot of the same faces who toured here last time. Root hopes the whippersnappers and wise heads can combine to discover its own style of play and start 2021 with a series win.

“We have a slightly different make-up of the team and squad this time around whose strengths lie in different areas.

“One good thing we have with that experience and that result in the bank is that we know that we can play in that manner if we need to.

“We might not be looking at scoring at three and a half or four runs an over like we did on the last tour but it is still about making big first innings runs, trying to get 400-450 plus when we get the opportunity to do that. But it might also be that 300 is a massive score as well. How we get there is by adapting to the conditions in each individual’s own way.”