Jofra Archer is ready to do the “hard yards” for the twin challenges of the Ashes and World Cup this year but is aware of the expectation he faces ahead of his England return.

Archer was England’s pace spearhead in the 2019 50-over World Cup triumph and then took 22 wickets at a dizzying 20.27 in that summer’s Ashes, but his career has been railroaded by elbow and back injuries.

Having collected eight wickets in five matches on his competitive comeback in the SA20 this month, Archer is on the verge of a first England appearance since March 2021 in an ODI series against South Africa this week.

While a red-ball outing remains some way off for Archer, who says he is now at “about 80 per cent” fitness, he is happy to do whatever it takes to feature for England against Australia this summer.

“It is an exciting prospect to think about playing with the guys again, especially with the brand of cricket they are playing, which is very exciting,” Archer said.

“I need to spend the next two, three, four months finetuning the body and making myself a bit more resilient. Let me sort that out first then I can look forward to holding the red ball in my hand again.

“Overs are overs and you train and bowl until you feel good. Obviously, I might have to do some extra bowling during the weeks when I’m in India (for the Indian Premier League, likely in April and May).

“But that is absolutely fine because I want to play in the Ashes, so I’m going to have to do all the hard yards to tick those boxes.”

His breakout displays in 2019 mean Archer is held in the utmost regard and the 27-year-old accepted the flip side is there will be a lot of curiosity regarding how he fares in the weeks and months ahead.

Red and white-ball captains Ben Stokes and Jos Buttler have attempted to put Archer’s mind at ease, with the fast bowler seemingly set for England’s first ODI of the year in Bloemfontein on Friday which marks the start of the countdown towards the defence of their World Cup title in India in the autumn.

“(Ben) said there is no expectation, so did Jos,” Archer said. “It’s nice to hear it, but people will have expectations anyway. Hopefully I can do a half decent job to help the team.

“If I don’t do well when I play, a lot of people will be watching. I will be judged again and no one will remember the good stuff I’ve done in SA20. You are only as good as your last game.

“This is our first ODI of the year so I’m very glad to be playing from the start and, when we do get to India, hopefully I’ll be there, and everything will seem worth it.”

Being part of England’s team environment is important to Archer, who revealed the toughest moments of being sidelined for so long were watching the last two T20 World Cups from thousands of miles away.

Archer was sorely missed as England bowed out of the semi-finals in 2021 and he even contemplated flying out to Australia ahead of their successful campaign last November.

“The hardest part of watching is not being able to help,” he said. “That was the hardest part. You don’t even have to play, just being there. I almost bought a ticket to Oz.”

His injury struggles in the last couple of years mean he draws comfort from every outing for his franchise, whereupon taking a wicket he has started copying the celebration of Manchester United forward Marcus Rashford by putting a finger to his temple. 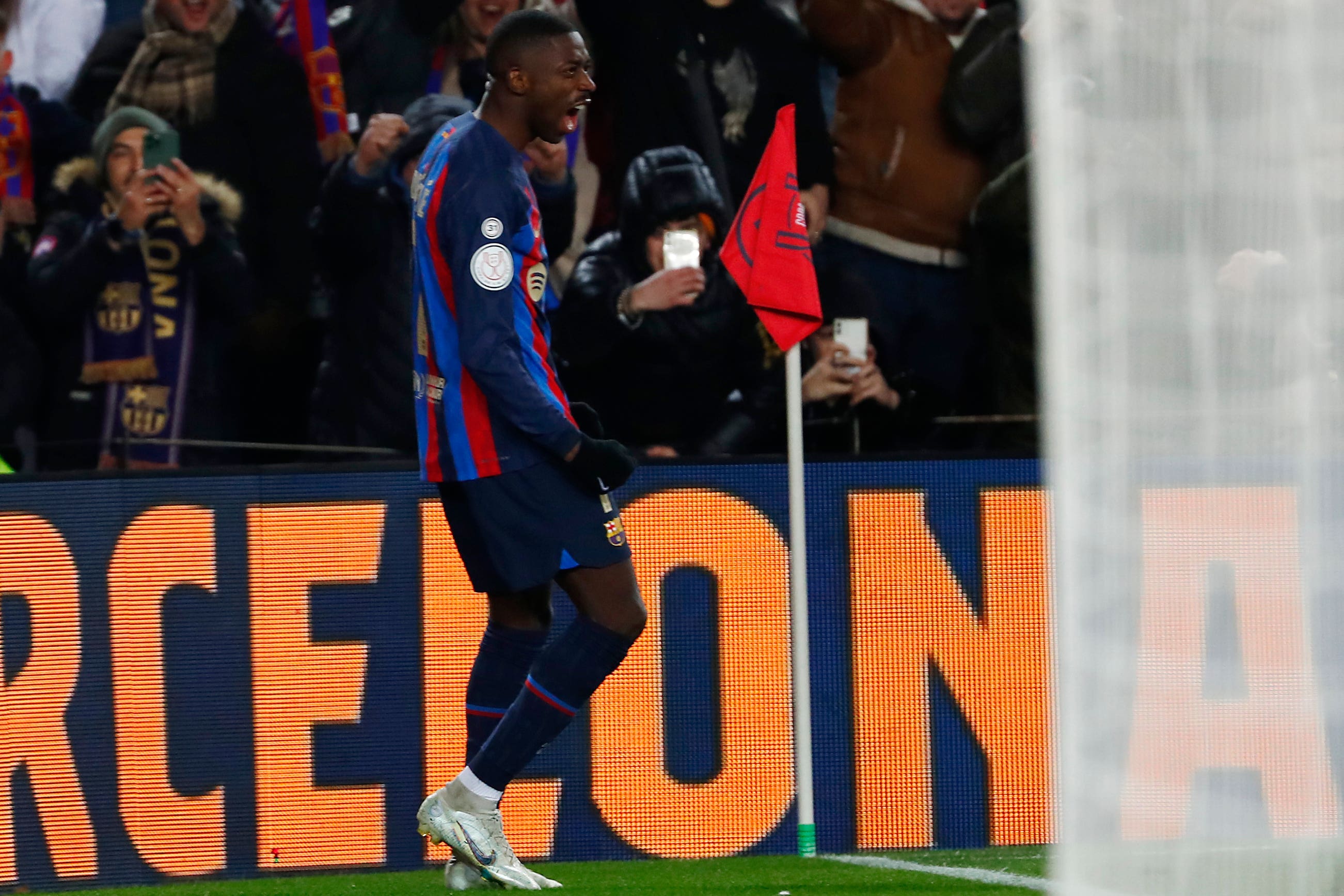 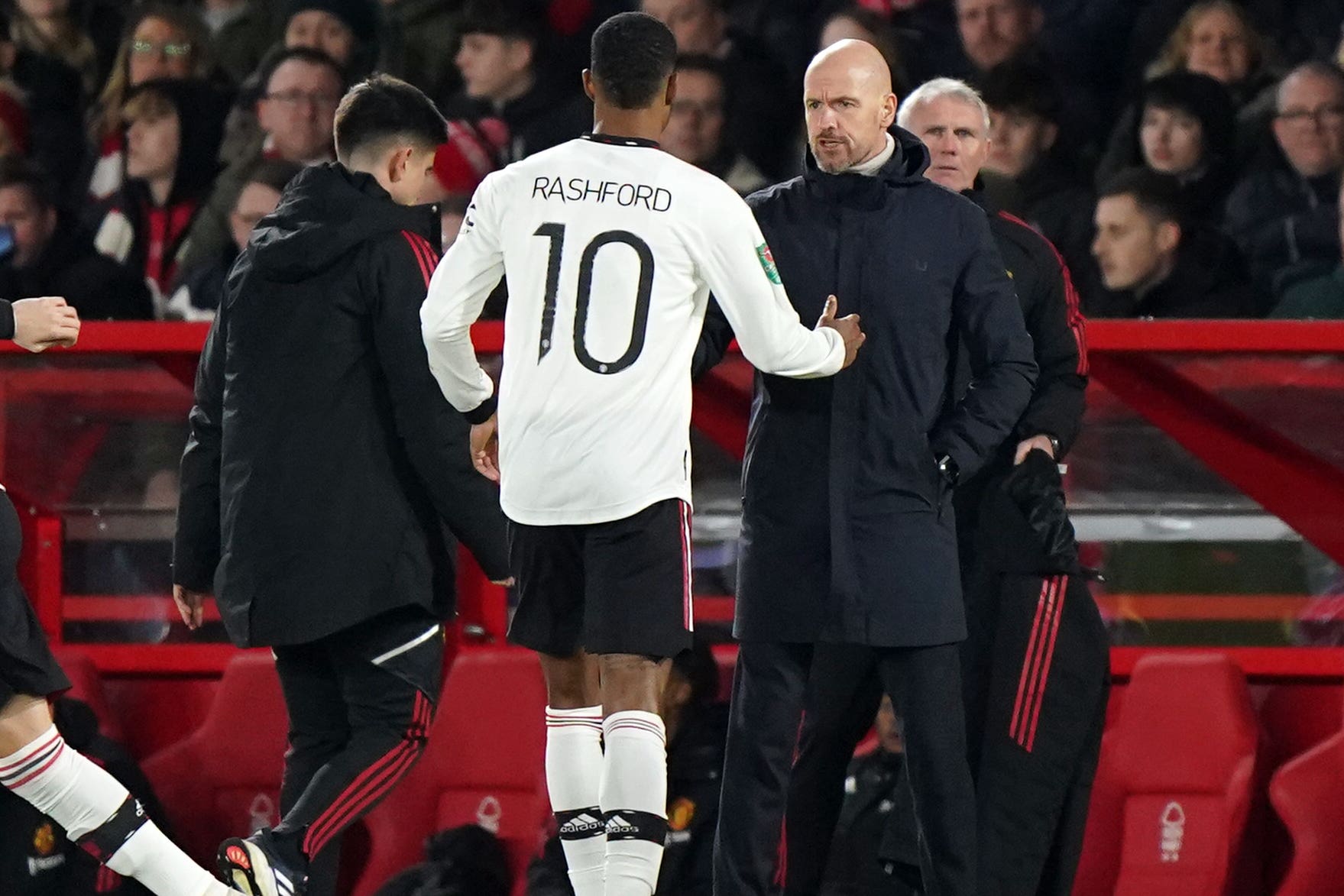 “I don’t know what it means, but I’ve seen him do it and he’s a pretty nailed-on guy so I can’t imagine it having a bad reason to it,” United fan Archer said.

“Every game I play relaxes me a little bit more. In the back of my mind I’m thinking I’m still not out of the waters yet.”