Batting coach Marcus Trescothick admitted England came into their marquee Test series against India underprepared after being dismissed for 183 on day one at Trent Bridge.

The home side arrived for the high-profile encounter on the back of a steady stream of limited-overs cricket, be it Twenty20 action in the Vitality Blast or the inaugural season of The Hundred, and had precious little red-ball practice to call on.

Several of the top seven had not played any first-class cricket since their tame defeat by New Zealand in June, while Jos Buttler and Sam Curran last wore their whites six and eight months ago, respectively.

Perhaps then, it was little surprise to see a pedigree India seam attack pick holes in their hosts over the course of 66 sobering overs. In all there were four ducks, a floodlit evening collapse of six for 22 and a top score of 64 from captain Joe Root.

And Trescothick, who has had only a couple of meaningful sessions with his charges since they reconvened from their stints in the 100-ball arena, accepted the fixture list had not helped.

Asked if the preparation time had been appropriate, he said: “It’s probably not, no. Scheduling is always an issue, trying to get the balance right for the batters moving into Test series.

“Of course you would want them to play a certain amount of red-ball cricket going into it.

“We all appreciate that trying to get all the cricket in for what you need across the whole summer – county teams, The Hundred, all these competitions going on – there’s no easy solution to get this right and something always has to give.

“We don’t want to use it as an excuse but we’d love to get more time into them at the crease – bowling with the red ball, facing the red ball and have the preparation be slightly better.

“But quite often you go into a Test match series knowing that you’re coming in off the back of a white-ball competition and that’s just the way international cricket is. You have to find your way as an international player to make that work.”

Further debate and introspection over the future make-up of the domestic calendar is a certainty but for now England must plot a way through the next four days in Nottingham and the next four matches after that. 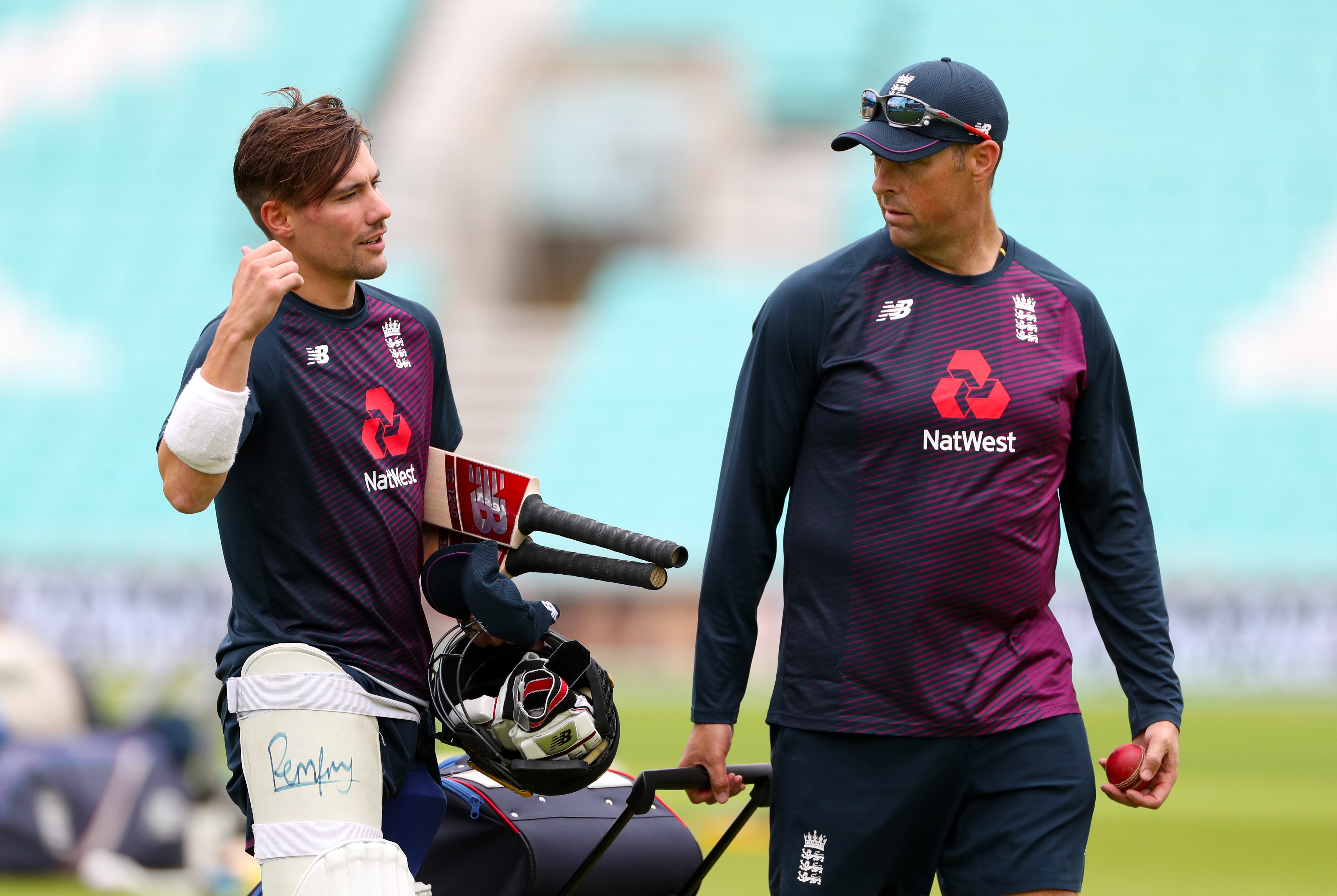 For Trescothick that means confronting the errors quickly and then pressing on with a positive mindset. With India 21 without loss after 13 overs of their reply, the balance of power is not yet irretrievably settled.

“In my playing career, of course there were periods where the first innings didn’t go quite right or the second innings failed and you lost the game – you just get your head down, knuckle down and get it right for the next innings, that’s all you can do,” he said.

“The more attention we draw to this will just make it harder. As coaches we’ll try and absorb that and give them everything they need to get better. It will come right, it’s just a case of sticking with it.

“Today has not been the ideal day, of course, not but that doesn’t define how the rest of the game or the rest of the series is going to go. We’ll go away, lick our wounds this evening and find a way to try and get back in the game.”