England bowler Mark Wood has said allegations of corruption against unnamed England players are “like the boy who cried wolf”.

The Al Jazeera network released its second documentary about match-fixing on Sunday.

As in the previous programme first shown in May, there were claims made against England players. 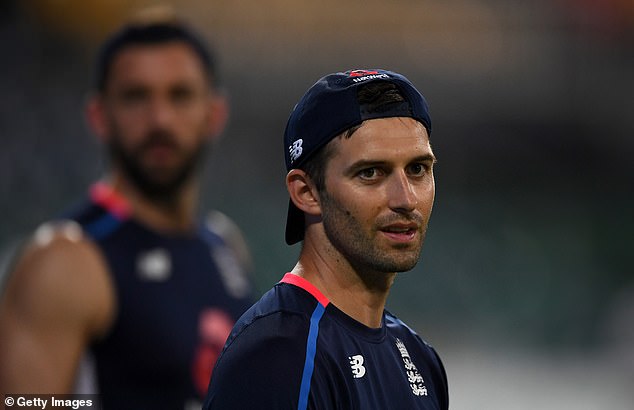 The report alleged to have uncovered evidence of 26 planned spot-fixes in 15 international matches – including seven involving England players.

The England and Wales Cricket Board has been critical of the information that has been shared with it.

Furthermore, internal analysis has given no cause to doubt the integrity of any of its players, past or present.