Root of the problem is Joe mindset: Captain has to burden some of the responsibility as England’s top order fail again on day one in Sri Lanka

We’ve said it before, but it was underlined on the first day in Galle. If England can sort out their top-order issues, they will have a formidable batting line-up, because their lower-middle order is the best in world cricket. The trouble is, it’s a very big if.

I don’t want to be all doom and gloom, because it was a real pleasure to watch the way Jos Buttler, Ben Foakes and — not for the first time — Sam Curran dug them out of yet another hole. 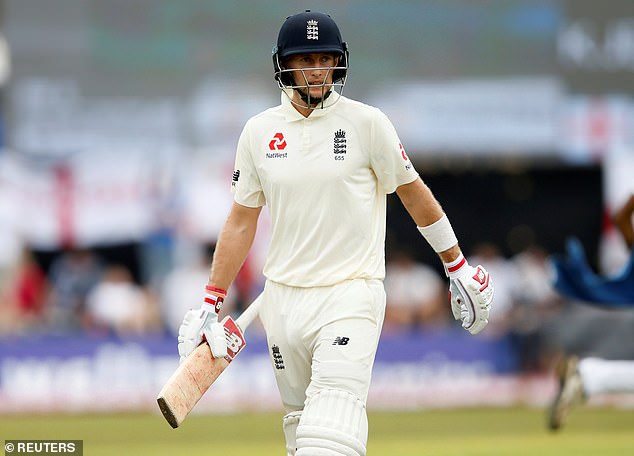 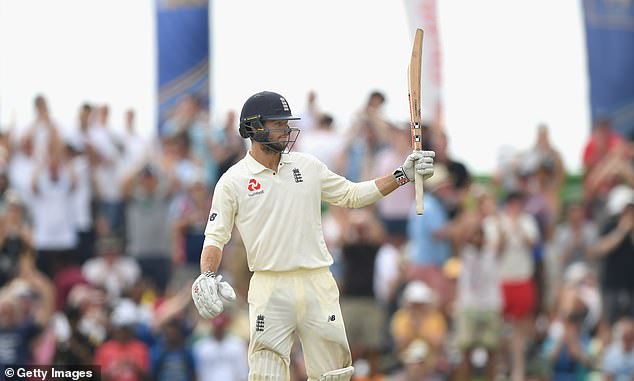 But there was a frenetic feel to the way England lost five wickets before lunch after winning a good toss on a pitch that didn’t turn extravagantly. And I believe Joe Root needs to take some of the responsibility.

It’s possible they went into the game with the mindset that the pitch was going to turn big in Rangana Herath’s final Test, so they needed to get runs before a ball came down with their name on it.

But I also wonder whether the positivity shown by England’s 50-over side sometimes spills over into the Test team.

Root is a big admirer of what Eoin Morgan has done with the one-day team, and he likes the idea that, when in doubt, you should take the aggressive option. That’s fine, but the aggression has to be balanced by one eye on defence. You can’t just be reckless and expect to succeed on a regular basis in Test cricket.

Look at how Alastair Cook used to bat in this part of the world. He basically had two shots against spin — a cut and a nudge off his hip for a single. But his record in the subcontinent is second to none. 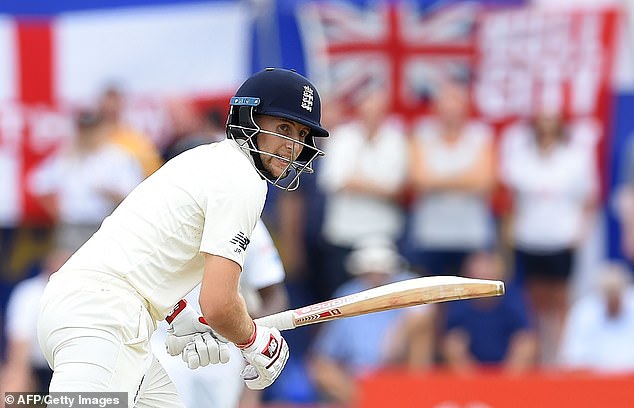 And there’s an irony in the fact that Buttler, the bloke people said would struggle to find Test-match tempo because he’s spent most of his career whacking the white ball out of the park, has proved since his return to the Test team how adaptable he is.

Like Foakes and Curran, Buttler took the view that Sri Lanka would have to come up with something special to get him out. On his debut, Foakes was calmness personified.

The same couldn’t be said for some of the guys above them in the order. I can see why they stuck with Keaton Jennings in this part of the world, because he sweeps well and is a good player of spin.

But when the ball is spinning big in the second innings he may come to regret the shot he played on 46, going back to cut Dilruwan Perera from the first ball of a new spell. He played Perera as if he was still batting against Akila Dananjaya, who gives the ball more flight. Perera has a flatter trajectory, but Jennings failed to adapt. 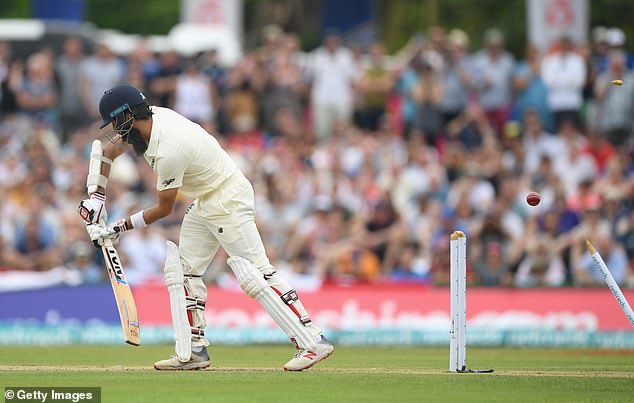 England also have the issue of Moeen Ali at No 3 – is he the long-term answer for that position?

Then there’s the issue of Moeen Ali at No 3. I can just about see the argument for him batting there on the subcontinent, even though he got a first-baller here. But is he the long-term answer for that position?

All the great sides base their batting around a strong top three, and I’m not convinced Moeen Ali is the man for the job when half England’s games are at home on lively pitches against the Dukes ball. I don’t buy this idea of players swapping positions mid-game, as England did against India at Southampton.

You sort out a plan and stick to it. If England’s top order can learn from the example set by the middle order here, they will become a difficult side to beat both home and away.