West Indies are clinging to their underdog tag ahead of the second Test against England in Antigua despite the trouncing they inflicted on the tourists last week.

That 381-run defeat means Joe Root’s men must become the first in English Test cricket history to win from behind in the Caribbean if they are to fulfil their pre-trip target of a second away win this winter.

A challenge put into further context by the fact that only twice in 15 past series here have an England team won two or more matches. 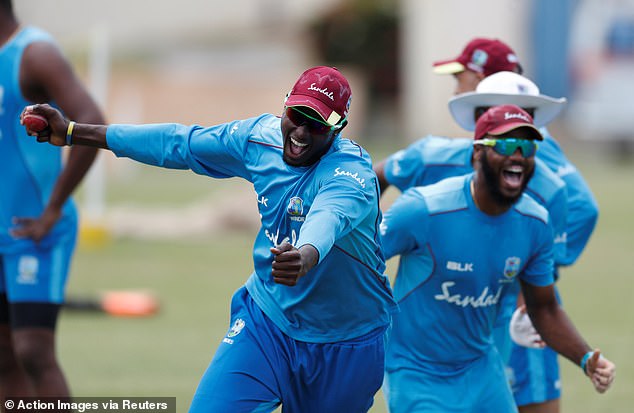 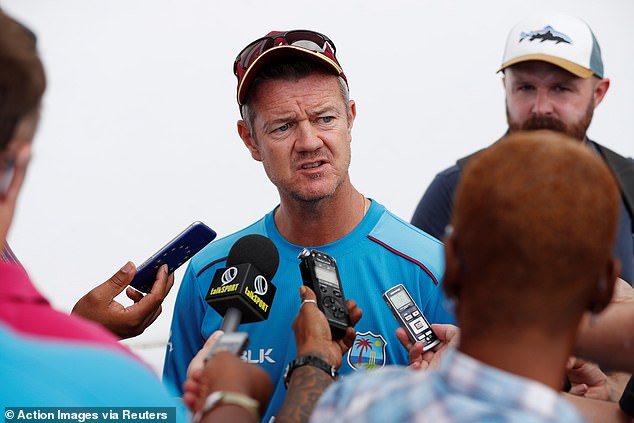 ‘We are still the underdogs. We have a lot of very good performers,’ said coach Toby Radford

‘We are still the underdogs. We have a lot of very good performers, you can’t take us lightly and when we are committed, know what we’re doing and perform we are a good side,’ said Windies assistant coach Toby Radford.

‘Consistency has always been an issue for us. We have had many good days like this. We’ve beaten some top sides around the world, so we know we are capable of it when everything clicks. 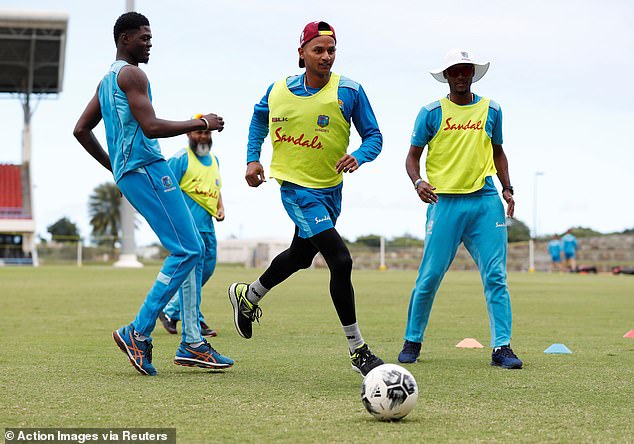 Welshman Radford returned to these islands this winter following a brief stint with Scotland to support the newly-appointed Richard Pybus, having been influential in the emergence of several of these West Indian players’ through Cricket West Indies’ high performance centre.

A group that included Jason Holder, of whom Radford said: ‘Jason’s an outstanding individual. He was on the first intake.

‘A few of these lads came through that team and Jason was always a good leader. We did a tour to Dubai, and at the end of it he went round saying to individuals in that squad: “You might not have a great tour but things will come good.”

‘Just the way he spoke, I knew he was a future captain of the main side and you won’t meet a nicer bloke. He’s hugely talented as well.’

Meanwhile, West Indies are confident wicketkeeper Shane Dowrich – Holder’s partner in the monumental 295-run unbroken stand that put the first game of the Wisden Trophy out of England’s reach – will take his place in the second Test XI following back soreness.