Joe Root revealed he had taken inspiration from former team-mate and international batting rival Kane Williamson after hitting the fourth double hundred of his Test career on Saturday.

During the first few days of his 30s this month Root vowed to overturn a fallow 12 months that did not reap a single three-figure score.

He vowed to return to the levels that justifiably had him spoken about in the same company as the world’s new No 1-ranked batsman Williamson — a close friend during their time together at Yorkshire — Virat Kohli and Steve Smith. 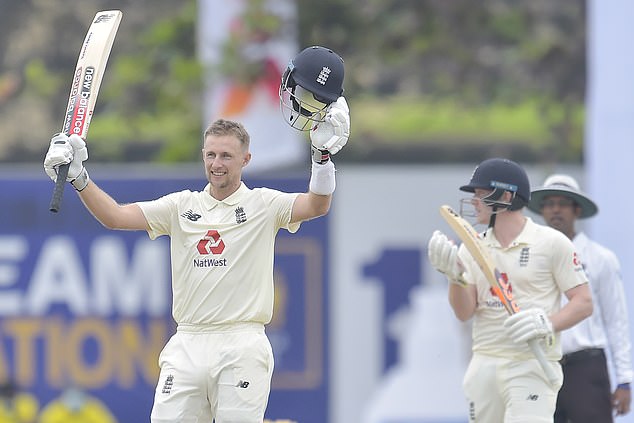 The England captain’s innings in Galle was the first step of that journey and felt like a significant one — not least because it hoisted an average that had dipped below 48 to 49, one shy of the universally-accepted mark that separates the great from the good.

‘I’ve spent a lot of time with myself, had so much time to look back over recent months and watch cricket around the world,’ said Root.

‘Learning off my peers, it’s important to do that. The way Kane has been batting has been unbelievable. 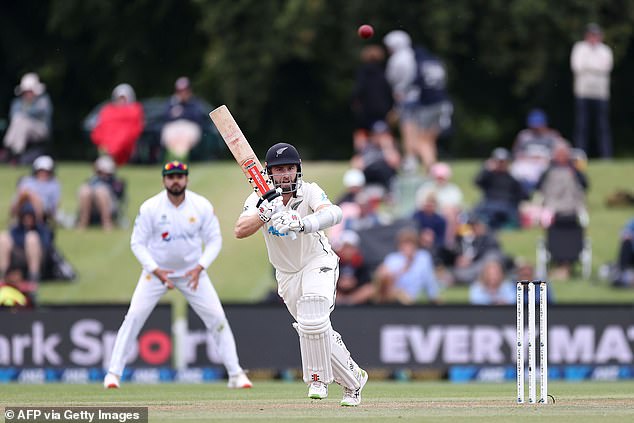 ‘We’ve also got some great coaches, and I’ve been trying to tap into their minds: Jacques Kallis, Paul Collingwood, Graham Thorpe.

‘[The year] 2020 was lean, I expect a lot from myself, and it’s nice to have started well this year.

‘It won’t mean half as much if we don’t get a result out of this game. It always means more when we win.’

Privately, England’s long-serving players spoke enthusiastically about Root being on the verge of something big at the end of their pre-tour training camp at Loughborough last month. 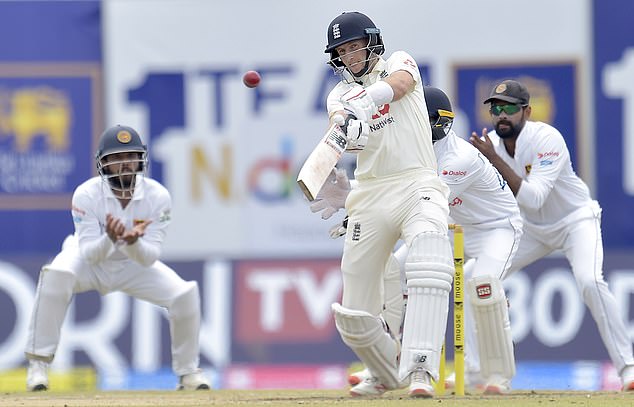 The England captain was eventually removed for 228, with the tourists all out for 421 by lunch

Then, the magisterial manner of his innings in the single middle practice in Sri Lanka last week transferred into the opening match of back-to-back Tests in Galle, as he dominated the home attack with precise footwork and strict discipline.

‘We had a clear message to play each individual bowler and to minimise risk as much as possible,’ Root added.

‘I’ve changed a few things. Tried to get more rhythm into my batting, get triggers that give me rhythm. And tried to clear my mind.’ 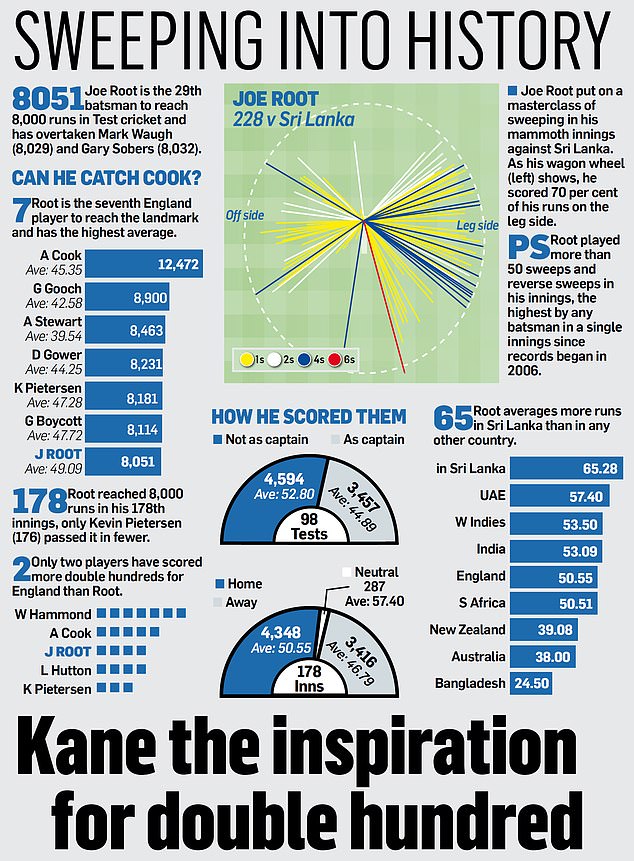