Chief executive Tom Harrison conceded the England and Wales Cricket Board (ECB) had made errors in publicising information over the controversial new competition.

The ECB has confirmed the televised player draft will be held on October 20, ahead of the inaugural competition starting in July 2020.

County bosses first voted on the concept back in April 2017, and more than two years on the ECB is still to confirm team names and venues.

“We’ve definitely made mistakes in the build-up, but this is about the future of the game; this is about growing cricket,” said Harrison. 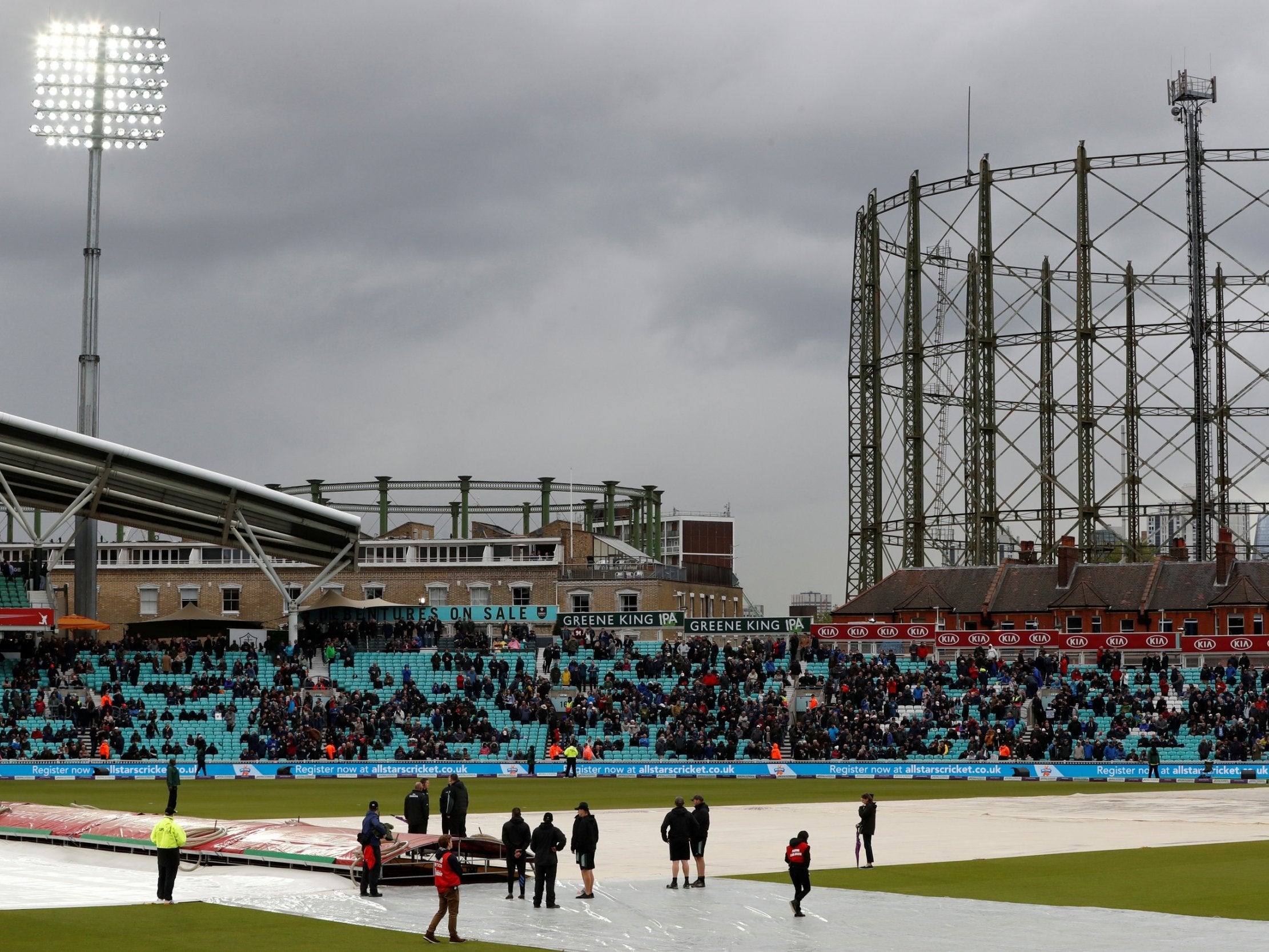 Eight new city teams will play in The Hundred in a five-week contest in summer 2020.

The white-ball clash will be 100 balls per innings with a change of ends after 10 balls.

The new format was confirmed last November, with the first-class counties voting 17-1 in its favour in February.

The Hundred’s managing director Sanjay Patel insisted tournament organisers have withheld information only so they could fine-tune the set-up.

“What we didn’t want to do was come out when we’re not ready to present the rationale for it,” he said.

The ECB has now moved to defend the need for the new concept, in a detailed presentation revealing worrying research into the future of cricket supporters.

The ECB insists its information shows young families want to watch a product less than three hours in length, which finishes by 9pm.

Sky Sports will televise the draft and every match, with the BBC showing 11 matches live.

Harrison insisted the broadcasting would be “transformational for cricket”, while insisting organisers could win over the many dissenting voices.

“I’m not comfortable with only reaching seven per cent of children at primary age,” said Harrison.

“We have the ability to extend our fan base into young families, diverse communities and young people to give them an experience they potentially haven’t felt through the current offerings.”

When asked for his message to those opposed to the entire concept, Harrison continued: “Our message is that this is about the future growth of cricket in this country. And I think cricket fans are going to love it.

“We understand there are pockets of resistance around, but it’s the same every time there is something that disrupts, particularly in cricket.

“We will do everything we can to excite cricket fans about this.”

Harrison insisted taking international cricket off free-to-air television in 2005 has not brought about the current lack of engagement among youngsters.

“I think the bottom line is we have got a massive opportunity right now to take the game to another level,” he said.

Lloyd believes Windies will ruffle England in the Test series