From interval training and Romanian deadlifts to protein shakes and cutting out chocolate and crisps on tour: Sportsmail reveals the secrets to James Anderson’s extraordinary longevity as he turns 39 this year – SPECIAL REPORT

Incredibly, the man himself reckons he is as fit as he has ever been as he approaches his 39th birthday.

Here, Sportsmail examines the secrets that are keeping this country’s most prolific Test bowler going. 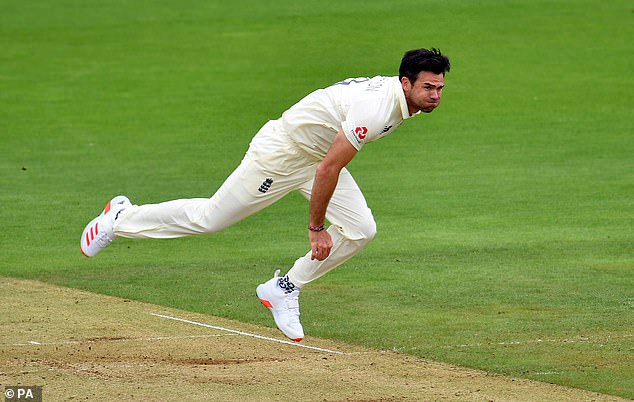 This has been a big area for him during the second half of his 30s. Outside net practice, Anderson’s training has focused on running technique, with the theory being that the more efficient it becomes, the less strain is placed on muscles and joints, and the less likely it is that injury will occur when fatigued.

The streamlining of the running reduces the risk of the body breaking down. Like the work he does on technique with the ball in hand, he thinks about his posture when training — making sure his core is engaged and his body is upright and still, allowing the legs to do the work — and when he is doing his drills.

This means that once in the game, he is not thinking about anything else other than bowling.

Anderson is a decent copycat. It was by watching Pakistan’s Mohammad Asif bowl wobble seam 10 years ago that he added that skill to his repertoire.

And so, to improve his running, he has watched endless footage of sprinters, particularly Americans Carl Lewis and Dennis Mitchell plus Britain’s Dina Asher-Smith in a bid to mimic them.

One drill he does is a common one for sprinters, designed to strengthen the hips. Standing inside a square of four hurdles, he steps in and out of the square at speed, the jumping motion relatable to a bowler landing.

When preparing for a series or between Test matches, the running he does is also specific to the requirements of a fast bowler.

So, while he occasionally goes on 5km runs during downtime, once matches are on the horizon much shorter distances are undertaken. 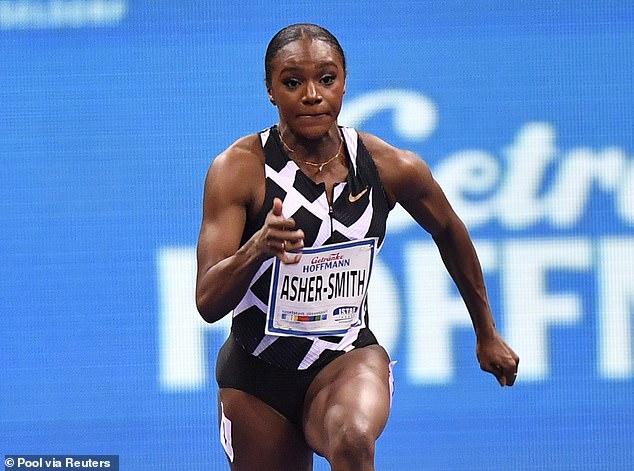 The England squad engage in continuous 2km challenges, but it is interval training that has made Anderson feel quicker than ever. There are multiple combinations — running for a minute, followed by 30 seconds rest, two minutes running, one minute rest — and he still believes he can get faster.

The shorter distances of interval running simulate what happens on a cricket field when a bowler bowls an over, then has a short break, then bowls again.

Anderson credits improvement in this area as helping him to maintain his level of intensity throughout the day. 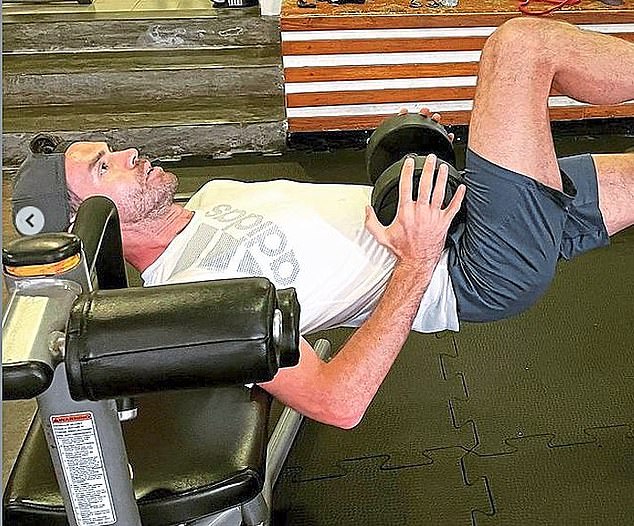 To complement running, there are three weight sessions a week — one each for legs, core and shoulders, areas of the body that bowlers need for strength.

Among multiple exercises will be Romanian deadlifts for hamstrings, Russian twists for abdominal muscles and pull-downs for power in the shoulders. Being in the best possible physical shape is part of a team commitment to the goal of becoming the world’s No 1 Test side.

Everyone, Anderson says, has bought into trying to improve their endurance in order to bat and field well for longer periods.

It was during lockdown last March that Anderson noticed for the first time he could no longer eat what he wanted. Inactivity coincided with weight gain.

He is one of several players who has since used meal plans put together by the ECB’s head nutritionist Emma Gardner.

One of the phrases used by the nutritionists is ‘you can’t out-train a bad diet.’ Not that Anderson’s was ever bad.

But having meals for the week sent to his house when England’s cricketers prepared to come out of Covid-19 hibernation got him into good habits.

It meant he didn’t have to think about the daily intake of calories. 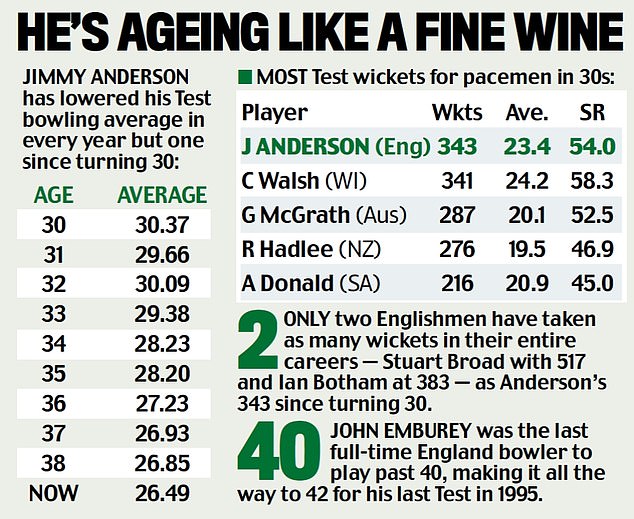 Gardner encourages players to think about eating the right things at the right time — to concentrate on refuelling as much as possible, not necessarily by volume but by composition.

So plenty of carbohydrates are taken on board around training and match days but carbs are avoided on travel days and days off.

Anderson has reached a point in his career where he views diet on an equal footing with fitness work in trying to get the body into the best shape possible and living a bubble life has helped.

Daily, the players’ food is restricted to what they are given and the temptation to snack on chocolate, crisps or nuts is reduced by the mini bars in their hotel rooms being empty.

A generational change has also benefitted Anderson. When he won his first international cap in December 2002, it was the norm for players to head to the bar in an evening — not for an extra weights session. During Duncan Fletcher’s tenure, putting in extra yards was akin to being the teacher’s pet. The in-crowd went for a beer.

In contrast, Anderson’s intake of alcohol this year numbers just two days — the final evenings of the two most recent Test matches in which he has appeared.

Abstention is a common theme now and good habits are a good deal easier to fall into than bad ones.

It is 10 years since Anderson began a relationship with health company Wellman and among the supplements he takes daily is the fast bowler’s classic — cod liver oil for the joints.

On training days, he will top up with protein shakes. Nothing fancy but all part of what is keeping him going in his 20th year as an England international.

Nasser and Bumble: The eyes of the world will be on this Test

Aussies bank on some Short stuff in ODI series