Charlton Athletic face an uncertain future after three of their prospective new owners failed the EFL’s Owners’ and Directors’ Test.

The Addiks were relegated to League One last month and were earlier placed under a transfer embargo during a catastrophic year. 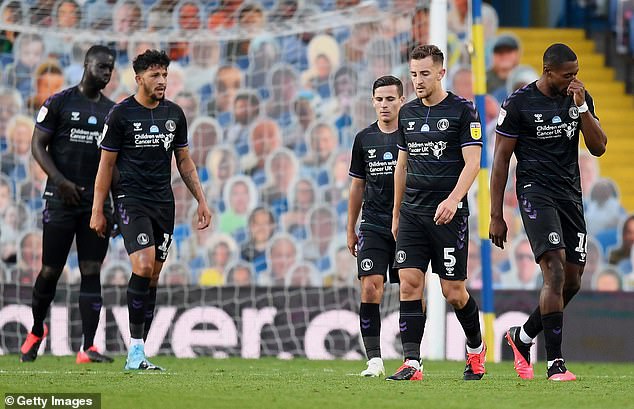 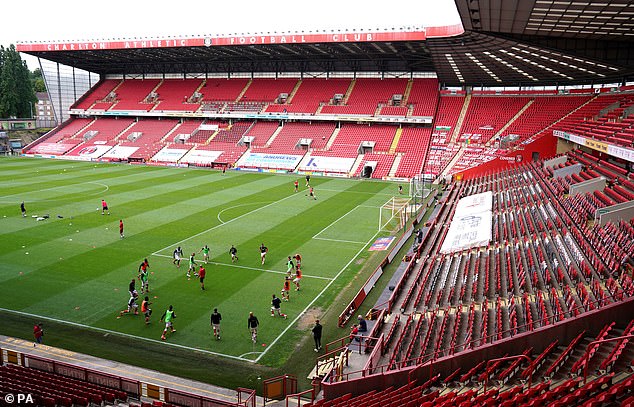 Elliott was named as the club’s third owner in seven months after Tahnoon Nimer bought it from Roland Duchatelet in January.

But the EFL announced on Friday that three individuals had failed their test.

‘The EFL Board was asked to consider Owners’ and Directors’ Test (OADT) applications lodged by Charlton Athletic in respect of a number of different individuals,’ a statement read.

‘Following a full and comprehensive appraisal of all the relevant matters the Board determined that three individuals were subject to a Disqualifying Condition and the EFL declined to approve their applications.

‘The EFL continues to consider applications from other individuals under the OADT.’ 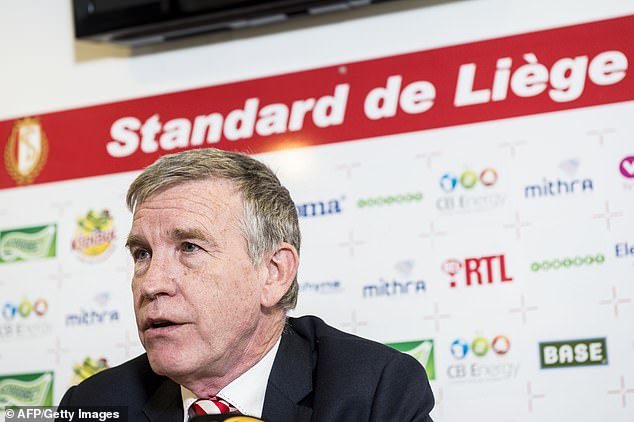 Perry in doubt for start of home summer