MICHAEL HENDERSON: County cricket was designed for summer Saturdays… but with no Championship cricket for the rest of the season has it been left to wither and die?

Once upon a time they played cricket in England on Saturdays. Proper cricket, with white flannels, a red ball, and no restrictions on overs or field placings. Up and down the country, men and women of good character gathered to watch the cricketers of the first-class counties, strange though it may seem from this distance.

Many brought children along to share this odd ritual. During the summer holidays thousands of boys and girls were introduced to the game in places like Weston-super-Mare, Buxton and Folkestone. Those out-of-the-way grounds have gone now. With an admirable sense of duty, the commissars of the professional game re-educated those spectators, who were hopelessly fuddy-duddy and generally cluttered up the place. Now we may watch simulated cricket all summer long, wearing coat-hanger grins, and aren’t we the lucky ones? 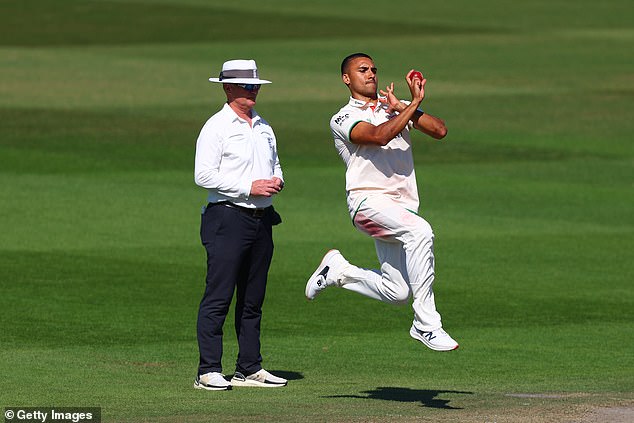 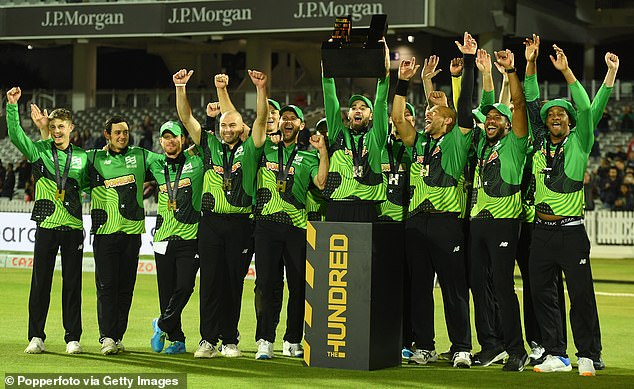 There will be plenty of one-day cricket, in the form of The Hundred, a competition designed to attract people who don’t like the game. It’s short, it’s ‘vibrant’, and best of all it’s ‘diverse’. The second season begins in Southampton on Wednesday, and will go on until September 3, when Lord’s brings disgrace upon itself by staging the final. By any reasonable reckoning the last match should be staged on Lear’s blasted heath at midnight, when even the owls weep for shame.

Tom Harrison, the outgoing chief executive of the England Cricket Board, has got what he wanted: money in the bank, and total domination of the summer landscape. The Hundred may resemble cricket in the way quidditch resembles chess but what does the repudiation of an English summer mean among friends?

And what friends! Take a peep at the television coverage of The Hundred, if you feel brave enough, and you will find commentators encouraged to bump it up. They look shifty, as they should, like teachers caught buying pornography on a geography field trip. Every six is ‘a maximum’, every stroke directed past the bowler a trip ‘downtown’.

In this witless world, every catch, wicket, or slight reversal of fortune is the greatest achievement since Columbus sailed the ocean blue. It must be so. Isa Guha has pronounced, and her word is writ.

Other than women’s football, cricket has had a clear run this summer. The Test team have taken full advantage, chasing down three daunting targets to beat New Zealand 3-0. In Joe Root, James Anderson and Stuart Broad the current team have three of the finest cricketers ever to represent this country. Ben Stokes is capable of volcanic eruptions, and Jonny Bairstow is in the form of his life. With South Africa here for three more Tests, those players can write their own notices. Yet they, and the players who follow, have not been helped by the ECB’s absurd insistence that The Hundred is the banner behind which all must charge.

Nobody has yet answered satisfactorily the question that has been asked repeatedly since it was put five years ago: what can The Hundred do for the game that the Twenty20 tournament cannot? If you want noise and colour, and full houses, then T20 is surely the thing. If only the ECB had spent as much time promoting the traditional game as they have encouraging people to say ‘batter’ instead of ‘batsman’. In the interests of ‘diversity’, of course. Batsman is such an offensive word that women have stayed away from cricket for decades, wounded by the assumption of male superiority.

WE LAUGH, yet those attitudes are gaining ground. Soon, if the game’s governors take seriously the proposals of Andrew Strauss, English cricket’s very own Mikado, the County Championship may be reduced to 10 matches a season, with the preposterous excuses that ‘we can’t fit it in any longer’, and ‘the players need more time to prepare for international cricket’. His object all sublime, they shall achieve in time. 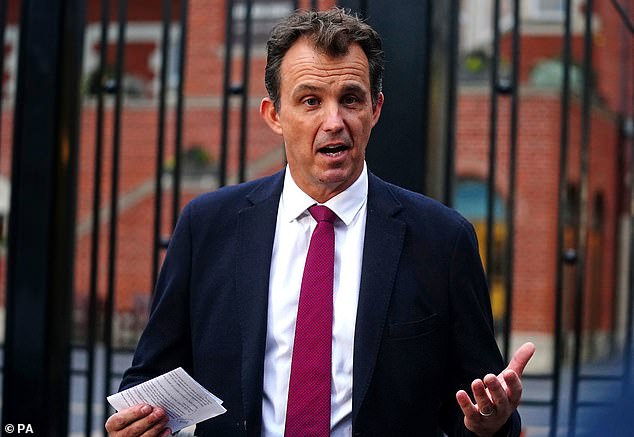 Yet the players can’t stay fit as it is! This summer England have been diminished to bare bones in their fast bowling resources. Mark Wood, Olly Stone, Sajid Mahmood and Chris Woakes are unavailable, Ollie Robinson has been shamed for scoffing too many pies, and it is feared that Jofra Archer will not bowl again in Test cricket. Anderson, who was 40 yesterday, and Broad, who turned 36 in June, remain the best bowlers, and by some distance the fittest.

That lack of fitness is an apt metaphor for the way the game is run. The ECB are looking for a new chairman as well as chief executive, and MCC are getting their egg-and-bacon knickers in a twist about social inclusion, which sounds fine in principle but is less pleasing when the students of Oxford and Cambridge are no longer welcome at Lord’s because their presence is ‘elitist’.

There is hardly any cricket in state schools. Terrestrial television has lost interest, unless a game can be compressed into a couple of hours. The behemoth of popular culture ignores it. As Harry Corbett used to tell Sooty the naughty bear at the end of each show: ‘Bye bye everybody, bye bye!’

Eventually those who love the ancient contest of bat and ball for what it once was may be required to identify themselves, like lepers. County cricket: the game made for summer Saturdays, which died for lack of love.

South Africa fight back after Crawley and Sibley century stand