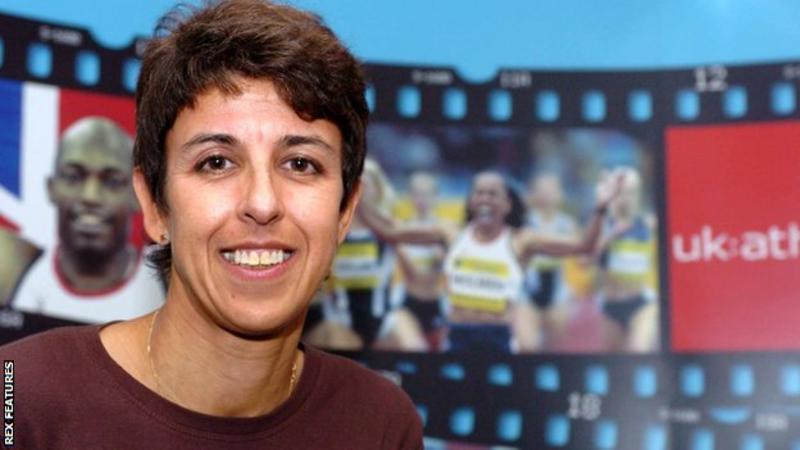 Zara Hyde Peters agreed with the UK Athletics board that she would not take up the position of chief executive “for the good of the sport”.

Due to begin her role with UK Athletics on 1 December, Hyde Peters said the decision was “one of the most painful experiences I have ever had to face”.

A report by The Times alleged husband Mike Peters was allowed to coach at a club where Hyde Peters was vice-chair despite being banned from teaching over an “inappropriate relationship” with a 15-year-old schoolgirl.

Speaking about the decision for the first time, Hyde Peters told Athletics Weekly: “Trial by media is almost impossible to deal with and is not a process that properly protects the rights of those caught up in it.”

She added: “I have been a lifelong participant in – and contributor to – the sport of athletics. I have always respected the interests of the sport and my fellow competitors, the officials and all the many volunteers involved; these are the most important things to me.”

According to The Times, former Great Britain distance runner Hyde Peters admitted her husband had coached after his teaching ban, but insisted that “he never coached athletes under the age of 18”.

Peters was barred from teaching because of the inappropriate relationship between 2004 and 2005 while he worked as a PE teacher at Bilton School, Rugby. He was found guilty of unacceptable professional conduct after being cleared of sexual misconduct.

Hyde Peters, 55, has also resigned from her role as a Birmingham 2022 Commonwealth Games board member and as the chair of its Athletes’ Advisory Committee.