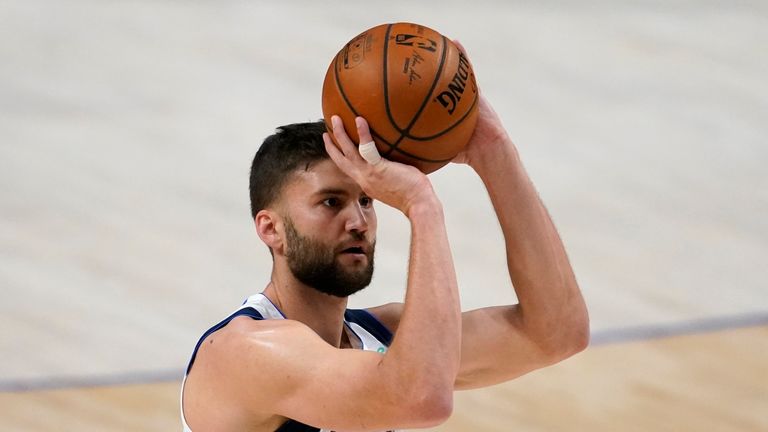 Monday night’s game between the Dallas Mavericks and the visiting New Orleans Pelicans and Tuesday night’s contest between the Boston Celtics and hosts Chicago Bulls have been postponed due to health and safety protocols, the NBA has announced.

It brings the total number of match postponements this season to four, leading to rumours that the league is considering a one to two-week pause.

According to ESPN reports, the NBA has called a special Board of Governors meeting for Tuesday.

The NBA said that it will be meeting with the National Basketball Players Association (NBPA) on Monday about modifying the league’s health and safety protocols related to COVID-19.

NBA general managers also have a call scheduled with the league on Monday, during which the sides are expected to discuss a number of issues, including pre- and post-game socialising, stricter rules on mask-wearing and restrictions on dining out at restaurants, ESPN reported.

Ongoing contact tracing with the Mavericks left them short of the league-mandated eight players.

The Mavericks shut down their facility Sunday after Kleber’s positive test.