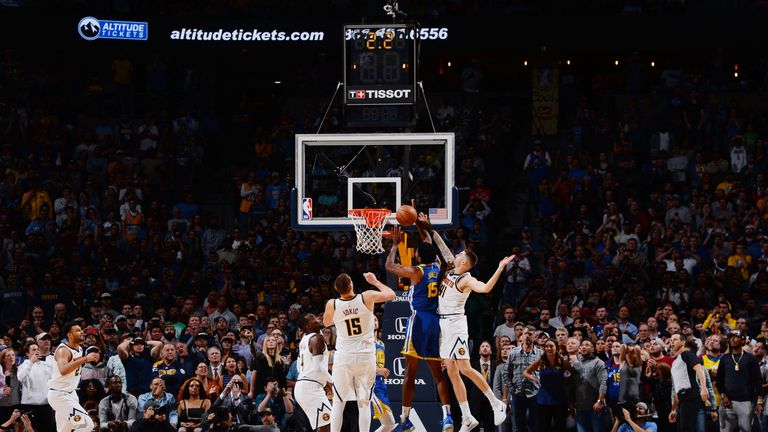 Check out the all the best dunks and blocks from an action-packed Sunday night in the NBA.

There were just four games on Sunday night, but that didn’t prevent drama as both the Rockets and Warriors fell by the tightest of margins.

Despite Russell Westbrook’s season debut for Oklahoma City, they were beaten by the visiting Sacramento Kings and are left still searching for their first win. But the bright spot was Westbrook’s performance – a 32 point, 12 rebound and eight assist night with a vintage soaring dunk in the fourth quarter. 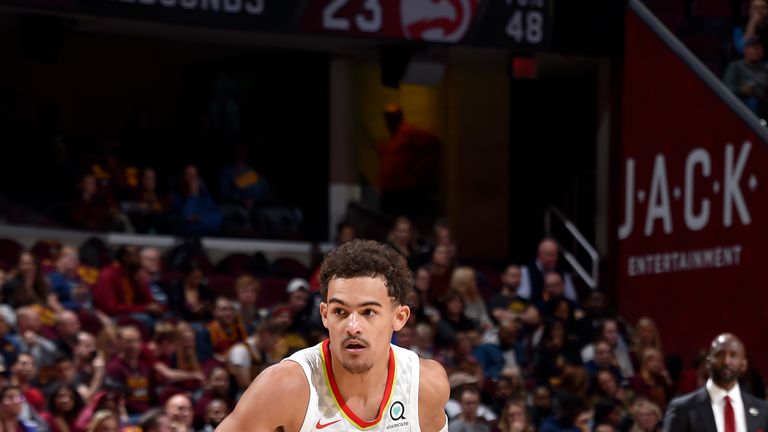 The top plays feature two Clippers – Lou Williams and Danilo Gallinari – who made plays on defense and offense, respectively, as they topped Houston 115-112.

Even though they were without Chris Paul after his two-game suspension for his part in the brawl against the Los Angeles Lakers, the Clippers held strong for their second straight win and a tremendous block by Williams and dunk by Gallinari helped them come out on top.

Click on the video at the top of the page for the top 5 plays from Sunday night.

Sky Sports is the new home of the NBA in the UK with live coverage throughout the week, including selected games free to all Sky subscribers via Sky Sports Mix.

Make it rain: Kia Nurse returns to the Canberra Capitals

Dellavedova will join Melbourne United in massive NBL boost, but when?