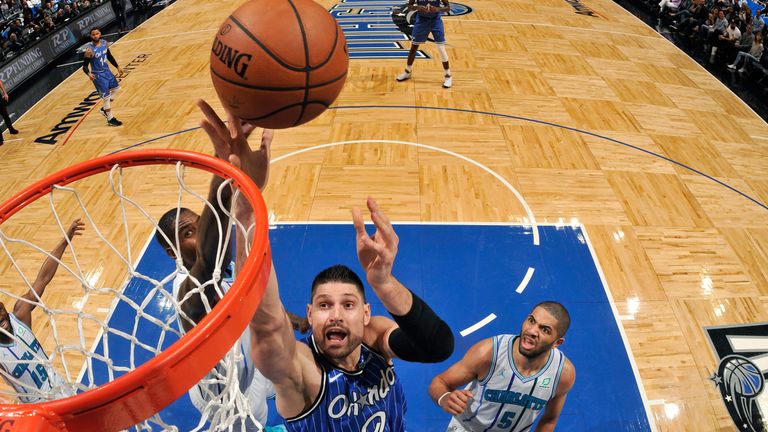 After a solid finish to the regular season that resulted in a playoff appearance, the Orlando Magic used the offseason to re-sign key players and plan for another step forward.

It perhaps escaped your notice, but the Magic actually raised a banner in 2018-19. They won the admittedly-weakened Southeast Division, and while that might make folks snicker, any progress is good progress for a franchise still looking to gain traction in this, the unfulfilled post-Dwight Howard era.

They were beastly down the stretch, going 11-2 to fight their way out of a midseason slump to reach the playoffs. Plus, they took a game from the eventual-champion Toronto Raptors in the first round. It helps to be in the Eastern Conference, but let’s not water-down what the Magic did too much. They received solid seasons from Aaron Gordon and Evan Fornier, a career season from Terrence Ross and an All-Star season from Nikola Vucevic. It did not hurt that Vucevic and Ross were pending free agents playing for new contracts. The club also responded well to new coach Steve Clifford.

However, there were mild disappointments – mainly from the last two first-round picks. Jonathan Isaac did not take a leap in his second season and seemed unsure whether to be a stretch-four or use his size advantage in the paint. He wound up being just OK at both (9.6 points, 5.5 rebounds per game). Rookie Mo Bamba looked like a project throughout the season as injuries limited him to just 47 games.

All told, the Magic made the playoffs for the first time in seven years and won more games in any strike-shortened season since 2010-11. That was enough to pacify the home crowd and finally show up on NBA radar, however faint.

For the second time this decade, the Magic arrived at a crossroads regarding their All-Star center and had to make a decision with fairly large future ramifications. Last time, it was Howard. This time, it was Vucevic, the guy who replaced Howard. The decision now, as then: should they re-sign the big man? 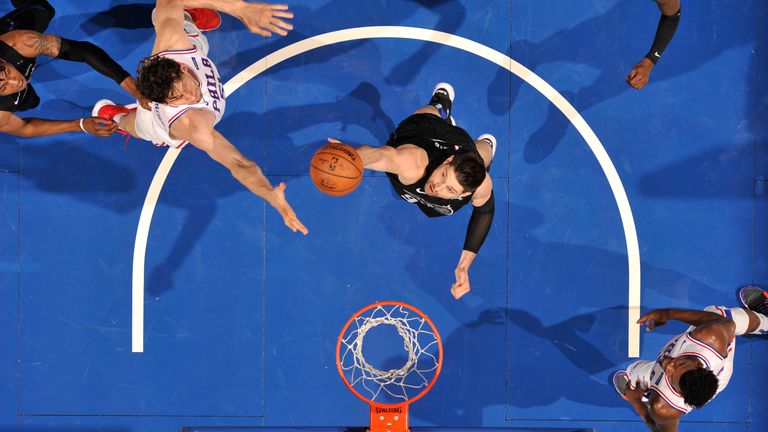 Actually, it was a dual decision. Orlando had to want ‘Vooch’ and vice-versa, considering he was an unrestricted free agent, and it was not an automatic call in either case. Vucevic and his family enjoyed Orlando, yet the franchise, despite finally posting a winning season, was hardly in contender condition. He had options as a number of teams – the LA Clippers among them – expressed interest in the center with a soft touch and sound footwork.

As for the Magic, they had just drafted Bamba in 2018 with the No 6 overall pick. The idea, at least you would think, was having Bamba replace Vucevic at some point. By keeping Vucevic, what signal were they sending to Bamba? Why would they stifle the growth of a player whom they took over Wendell Carter Jr and Collin Sexton?

In the end, both the Magic and Vucevic agreed and Orlando delivered a four-year, $100m deal. The team’s thinking? Vucevic is an asset and so it is better to keep him, even at a high price, rather than let him walk and get nothing back.

Bamba must wait his turn, and he will need more time to develop after a raw rookie season. 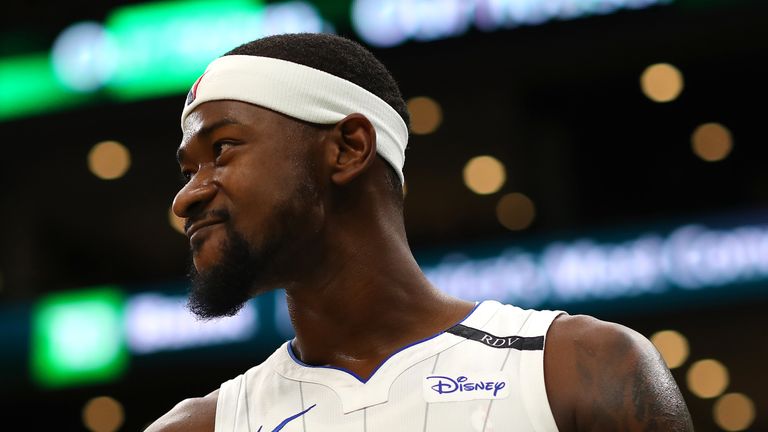 The other investment was in Ross, who spent much of his previous six NBA seasons as an athletic swingman who teased a lot. Last season, he was (for once) a primary option and shot well from deep (38.3 per cent), earning himself a four-year, $54m deal from Orlando. The Magic believe Ross, 27, is tapping into his prime later than usual.

Then Orlando added depth at that position with Al-Farouq Aminu. He can spread the floor and is decent defensively … but is not a shot creator because of a weak dribble. At three years and $29m, Aminu was a reasonable buy.

In recent years past, Orlando was a fixture at the Draft lottery, and then their fate changed abruptly by making the playoffs. The downside, though, is Orlando had a middle first-round pick, where future superstars do not normally live.

Those picks are where teams take risks, and the Magic did so by selecting Chuma Okeke, who missed Auburn’s Final Four appearance after injuring his knee in the Sweet 16. Before the injury, the 6ft 8in Okeke showed strong instincts around the basket, especially rebounding, while also shooting three-pointers. Most scouts believe he would have been a lottery pick, and perhaps taken in the top 10, if not for the injury.

The Magic spent the summer mulling whether to ‘redshirt’ Okeke as they have another young player at his spot in Isaac. Plus, Okeke can heal thoroughly and also get reps in the NBA G League. 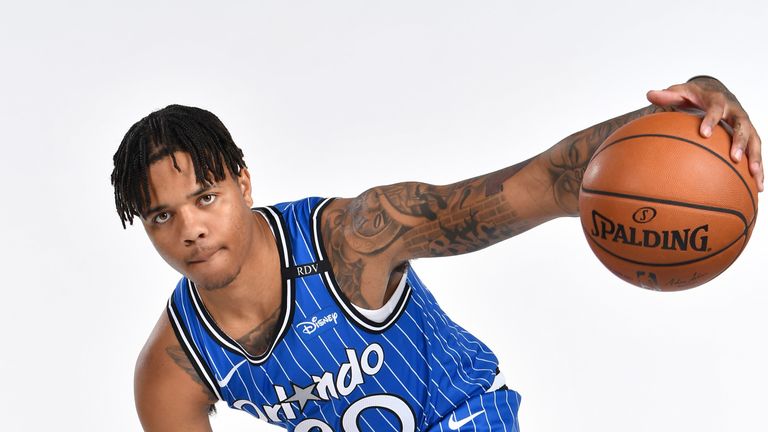 There is also former No 1 overall pick Markelle Fultz here, too, whom the Magic added in a deadline-day trade last season with the Philadelphia 76ers. He is still recovering from the thoracic outlet syndrome he was diagnosed with last season and has not played a game for the Magic.

Still, Orlando believed in him enough to exercise his contract option for 2020-21. If he is ever healthy and shows the talent that made him a star at Washington, Fultz could help Orlando rise up as a real East contender.

Other than big-money decisions on Vucevic and Ross, the Magic were content to make only minor changes. They still lack the superstar needed to rise the ranks in the East, yet their core is proven and capable of knocking on the door of the playoffs for a second straight season.

Want to watch the NBA and WNBA but don’t have Sky Sports? Get the Sky Sports Action and Arena pack, click here.