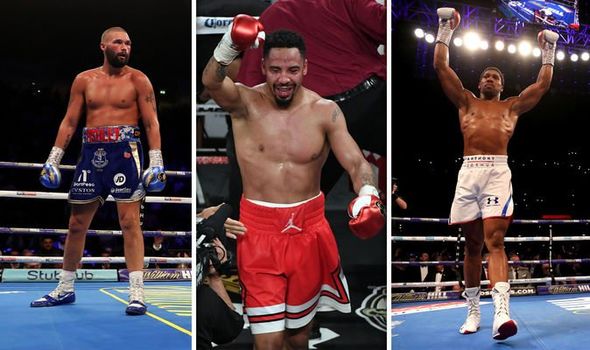 Andre Ward has revealed he turned down fights with Tony Bellew and Anthony Joshua before retiring from boxing.

Ward called time on his Hall of Fame career in September 2017, two months after winning his rematch with Sergey Kovalev.

In the weeks following his TKO win over ‘The Crusher’, Ward flirted with potential moves to light-heavyweight and heavyweight.

The Californian, however, opted not to test the waters in either division, instead bringing the curtain down on his near 13-year-long career.

Shortly after announcing his retirement, it was claimed Ward was presented the opportunity to ride off into the sunset with mega-money showdowns with former cruiserweight and heavyweight champions Bellew and Joshua, claims the ‘Son of God’ verified during an appearance on the Joe Rogan Experience podcast.

“I didn’t know for sure [if I’d retire],” Ward told Rogan. “But I kind of feeling like, ‘Okay, I felt like that after the first one [Kovalev fight], this may be it after the second one.’

“But then the opportunities started coming. HBO had a three-fight deal on the table. And basically, it was going to be a gimme fight in Oakland, at home, kind of a celebration.

“A move to cruiserweight to fight Tony Bellew, probably in the UK.” 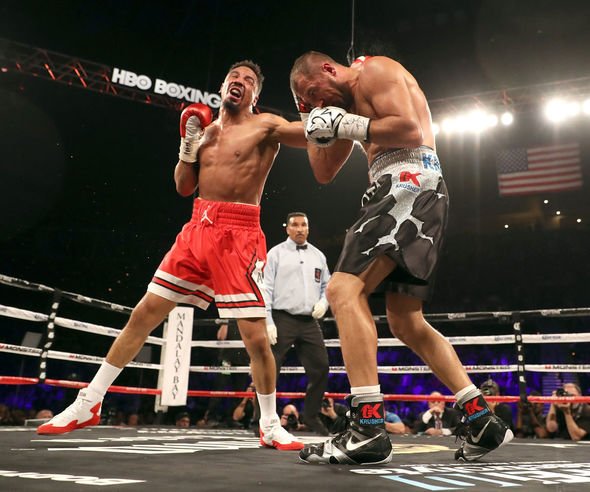 The third fight was going to be Anthony Joshua

Andre Ward on the three-fight film they offered him

The prospect of fighting at cruiserweight and heavyweight intrigued Ward, who said: “There was nothing left at light-heavyweight.”

Ward further elaborated on the lucrative deal offered to him in the wake of his second win over Kovalev, saying: “So that was the three-fight exit strategy with HBO.

“A gimme fight at light-heavy, I was probably going to do a catchweight at home, cruiserweight. So that was the three-fight deal. And the third fight was going to be Anthony Joshua.

“Don’t know if it had been made, we hadn’t even gotten that far. But that was our plan.” 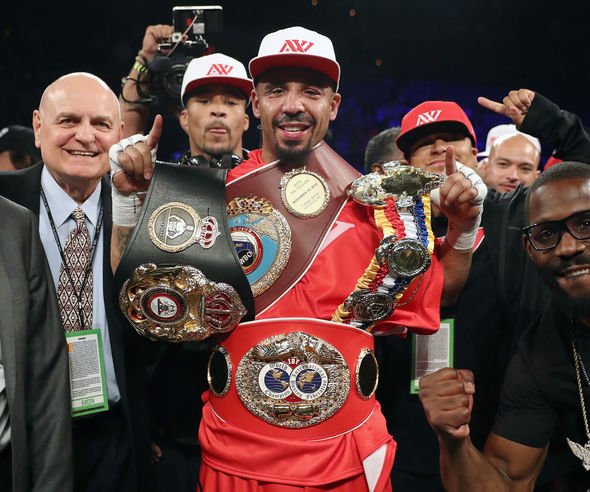 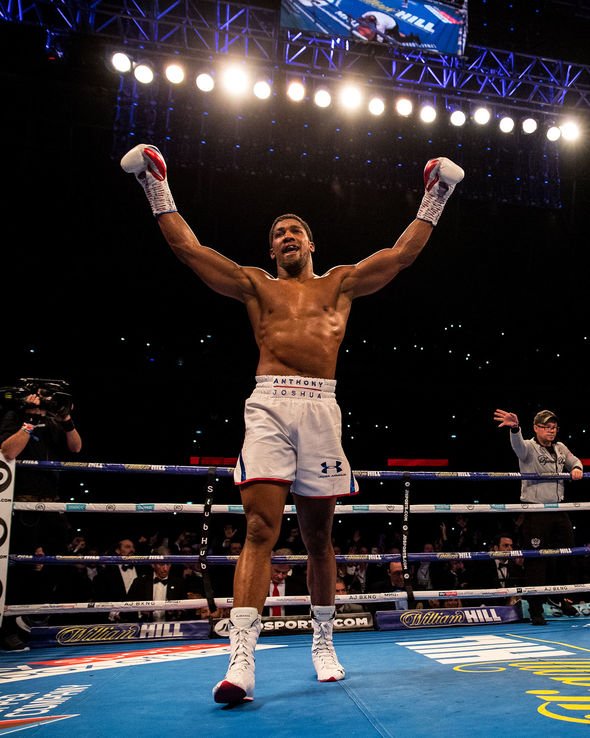 Had a showdown with Joshua come to fruition, Ward would’ve been at a significant disadvantage due to his height, weight, reach and age – factors he admits would’ve made a clash with ‘AJ’ a ‘dangerous’ one.

“Maybe 200lbs,” he said when asked how he’d heavy he’d weigh in at to fight at heavyweight. “I’m never going to be as big as you guys. So why would I weigh myself down? Very dangerous situation. But that was something we were talking about.”

Although the odds would’ve been stacked against him, Ward more than fancied his chances of victory against his fellow Olympic gold medalist.

He said: “It’s all good, though. I’ve been fighting big guys my whole life.”

Floyd Mayweather Jr: ‘Only god can judge me’ – retired boxer opens up on mistakes and legacy in the ring

Shaquille O’Neal reflects on Kobe Bryant’s death: ‘He was so much more than an athlete’

What we know: The latest details of helicopter crash that killed Kobe Bryant
We and our partners use cookies on this site to improve our service, perform analytics, personalize advertising, measure advertising performance, and remember website preferences.Ok