Andre Ward has picked Anthony Joshua as the one opponent he would love to face if he was to return to the sport of boxing. S.O.G called time on his illustrious career in 2017 after stopping Sergey Kovalev in their rematch in Las Vegas.

The former super-middleweight and light-heavyweight world champion has continuously resisted the urge to return to the ring, after embarking on a career as an analyst.

Ward revealed on the Joe Rogan Podcast last year that he thought his time was up following his stoppage of Kovalev before a lucrative offer arrived from HBO.

“I didn’t know for sure [if I’d retire],” Ward told Rogan. “But I kind of feeling like, ‘Okay, I felt like that after the first one [Kovalev fight], this may be it after the second one.’

“But then the opportunities started coming. HBO had a three-fight deal on the table. And basically, it was going to be a gimme fight in Oakland, at home, kind of a celebration. 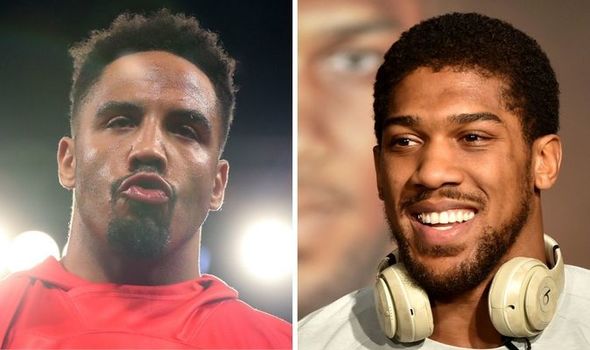 “A move to cruiserweight to fight Tony Bellew, probably in the UK.”

Ward also revealed that a fight with Joshua was in the pipeline, should he accept the contract offer. But talks did not get off the ground and prioritised a happy future with his family.

He added: “A gimme fight at light-heavy, I was probably going to do a catchweight at home, cruiserweight. So that was the three-fight deal. And the third fight was going to be Anthony Joshua.

“Don’t know if it had been made, we hadn’t even gotten that far. But that was our plan.”

Ward’s fantasy fight with Joshua is still a hot topic of conversation.

When asked on the Ak and Barak Show who he would rather face if he returned to the sport out of AJ and Canelo Alvarez, his answer was clear.

“Anthony Joshua,” said Ward, who has repeatedly suggested he may have the beating of the Brit. “All or nothing.”

Ward recently raised concerns about certain elements of Joshua’s performance in his December outing against Kubrat Pulev in London.

When asked who wins out of Joshua and Tyson Fury in their potential undisputed clash, Ward said: “It’s Tyson Fury. Anything can happen, this is heavyweight boxing but right now? It’s Tyson Fury.” 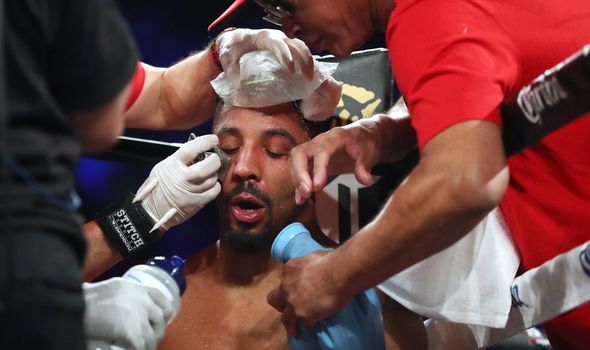 Several months ago, Ward broke his silence after speculation mounted suggesting he would return to face Canelo.

“I’m not coming out of retirement to fight Canelo Alvarez,” said Ward to Fight Hub TV.

“There’s been a lot of talk — when that fight was signed and, obviously, since Canelo got the victory over Sergey Kovalev.

“My phone’s been blowing up nonstop. There’s been a lot of pressure from individuals in the business, entertainers, you name it, trying to pull me out and it’s just not something that I’m interested in doing.”

Ward has admitted that while the mind is willing, the body is not.