Anthony Joshua steps into the ring for the first time in 12 months this evening, as he fights Bulgarian Kubrat Pulev. It’s AJ’s first fight since he regained his WBO, WBA and IBF world heavyweight title belts from Andy Ruiz Jr. How tall is Anthony Joshua?

AJ’s fight against Pulev was supposed to happen back in June, but the fight was postponed over fears of spreading the coronavirus.

Joshua knows that Pulev is realistically the only person standing in his way of a highly-anticipated clash against Tyson Fury.

But Pulev’s sensation record explains why he’s not a pushover, and AJ will need to be at his very best to beat him. 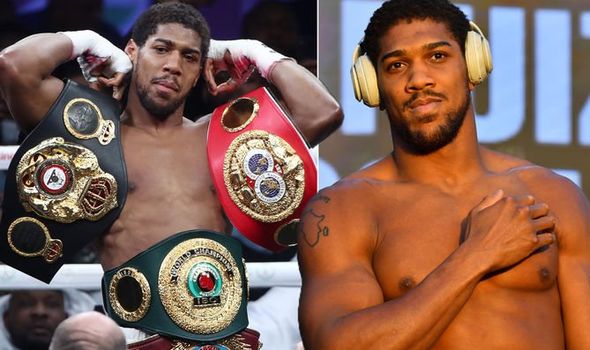 How tall is Anthony Joshua?

Joshua stands at an impressive 6ft 6in (198cm), which is relatively tall for a heavyweight boxer.

AJ also has an impressive reach of around 82in (208cm), and he fights in an orthodox stance.

For the fight against Pulev, he weighed in at 109kg, which is lighter than most of his previous world title fights, but still not as light as his rematch against Ruiz.

How tall is Kubrat Pulev?

Pulev is only marginally shorter than Joshua, ahead of their showdown fight.

He stands at 6ft 4in (194cm), which is still incredibly tall compared to the average man.

The average height of men in England is believed to be around 5ft 9in. 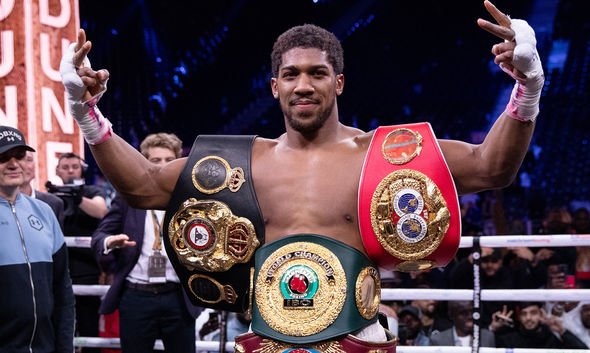 Pulev has insisted that beating Joshua would make him a national hero in Bulgaria, similar to Hristo Stoichkov.

Stoichkov is generally considered to be Bulgaria’s greatest sporting icon, having won the Golden Boot at the 1994 World Cup, as well as the Champions League with Barcelona.

“There is a rematch clause [for if I win],” said Pulev. “But we will see. When I win now, and win good and clean, then maybe he doesn’t want it.

“I don’t believe he will want a rematch with me because with Ruiz, it was a surprise.

But Joshua has still backed himself to come out on top on Saturday night.

“The pressure that I went through last year was tough, but it made me mentally stronger,” said AJ.

“I grew a thicker skin. I’ve always been tough and wanted to fight the best, that’s never been an issue.

“What have I got to lose? I’ve got everything to gain. I want to be successful in boxing and the only way to be successful is take on big challenges. This is just another one I’m looking forward to competing with.”