Anthony Joshua losing to Kubrat Pulev tonight would not be a shock, according to Derek Chisora. Joshua puts his IBF, WBO and IBO titles on the line against mandatory challenger Pulev at the SSE Arena in London. Both Joshua and Pulev have only lost one fight each in their professional careers.

The Brit is favourite to keep his belts and line up a potential bout with Tyson Fury in 2021.

But Chisora would not be surprised if Pulev were to come out on top.

“It isn’t going to be no shock [if Pulev wins],” Chisora told Sky Sports News. 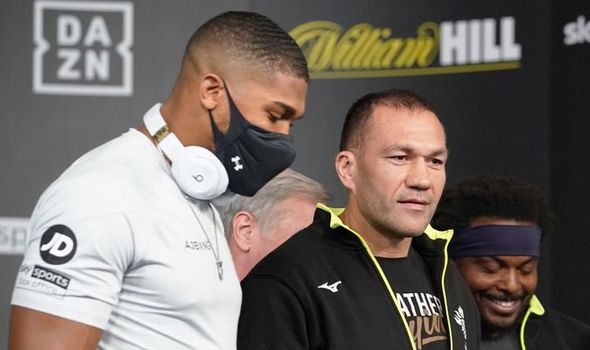 “Again, it’s the name of the game. People always make it like: ‘When you get into boxing, you shouldn’t lose any fights because you’re amazing’.

“Sometimes you have to lose to bounce back. Whatever happens today, it will be a great fight.

“There’s no pressure, [Joshua] just knows he has to take care of Pulev first and then after that, take care of somebody else. 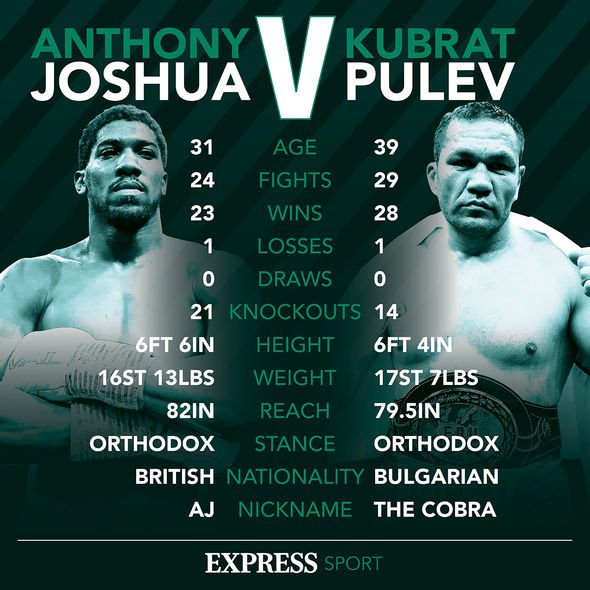 “Then when the fight happens, him and the big man Tyson Fury.”

However, Chisora is still predicting a win for Joshua.

Meanwhile, former world cruiserweight champion Johnny Nelson has been impressed by what he has seen of Pulev this week and says the Bulgarian may be “unstoppable” tonight.

“And I’m telling you now, he believes 100 per cent he walks away as world champion [on Saturday]. It will destroy him if he’s not world champion.

“So this is not an opponent that has come to make up the numbers, this guy comes with his heart and soul and he thinks it’s his father’s dying wish, that’s why his father had two boys.

“So when you get in the ring with somebody that has that kind of desire, that kind of want, that engine to go forward, they’re almost unstoppable.”

What Pedraza’s and Ramirez’s dominant performances mean, and digging into boxing’s replay issues