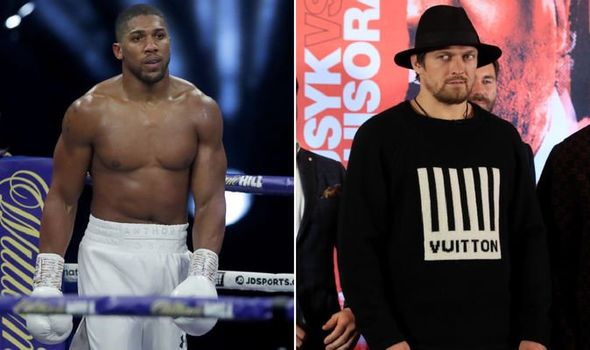 Anthony Joshua will take to the ring for a world title fight at the Tottenham Hotspur Stadium in September when he faces mandatory WBO challenger Oleksandr Usyk.

The WBF, IBF and WBO heavyweight champion had been scheduled to christen the ring at the north London venue last June against Kubrat Pulev, only for that bout to be moved to Wembley Arena due to the Covid-19 pandemic.

But Sky Sports have confirmed that Joshua will fight at the Spurs ground this September as he looks to retain his heavyweight titles against the Ukrainian Usyk.

Joshua had been expected to fight Tyson Fury this year in a highly-anticipated all-British bout.

Terms had been agreed for the headline unification fight to be held in Saudi Arabia in August, only for Fury’s rematch clause with Deontay Wilder to scupper the arrangement. 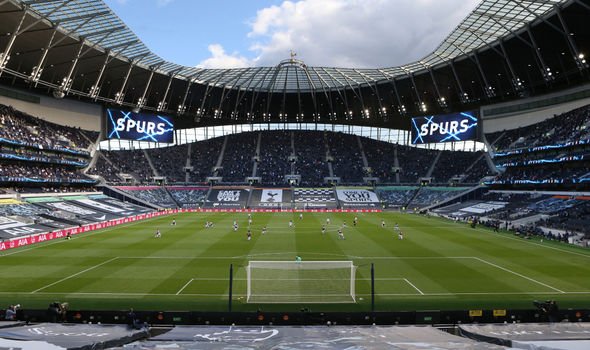 And in the absence of a Fury fight, Joshua has been ordered to take on mandatory WBO challenger Usyk, who moved up to heavyweight following a win over Tony Bellew to become undisputed cruiserweight champion in 2018.

“I can tell you that this is a more confident footing than the Joshua – Fury negotiations, because I know Alex Krassyuk very well, and I know Usyk very well,” promoter Eddie Hearn told boxing broadcaster DAZN.

“This week that fight will be signed. We’re looking at September in London. Just finalising the details.

“It’s a great fight, a dangerous fight, it’s not the one we necessarily wanted or expected. But it’s a high level heavyweight fight.

“It’s a unified heavyweight champion against the undisputed cruiserweight champion, and on we go with that fight – it’s a big event.” 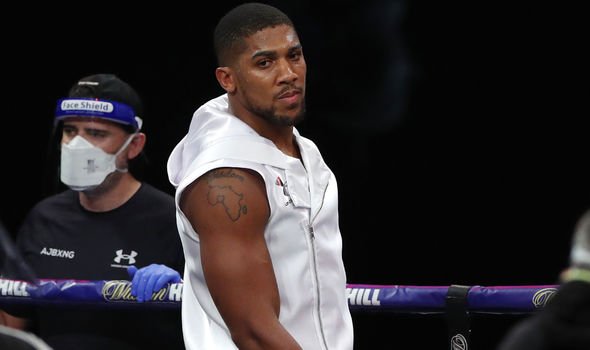 Usyk has won both of his fights at heavyweight, against Chazz Witherspoon via seventh-round stoppage and on points against Derek Chisora last October.

Joshua was ringside for the latter and went on to beat Puvlev with a ninth-round knockout in December.

September’s bout will be the first major boxing fight to be held at Tottenham’s 62,000-seater venue.

Full crowds are expected to be in attendance, according to the UK Government’s current Covid-19 restriction roadmap.