The win means AJ is set for an all-British undisputed heavyweight title fight with Fury, who holds the WBC belt.

Speaking after the victory, Hearn confirmed he would attempt to make secure a bout with Fury next, telling Sky Sports: “Since he came into the office he’s wanted to be undisputed heavyweight champion of the world.

“We know what we have to do, starting from tomorrow; we make the Tyson Fury fight. It’s the only fight to be made in boxing. It’s the biggest fight in British boxing history. I promise you, he wants it. He’s the best heavyweight in the world. Less talk, more action. Let’s get it done.”

Hearn has since offered an update on negotiations, telling Sky Sports News there are just “a few small issues to iron out”. 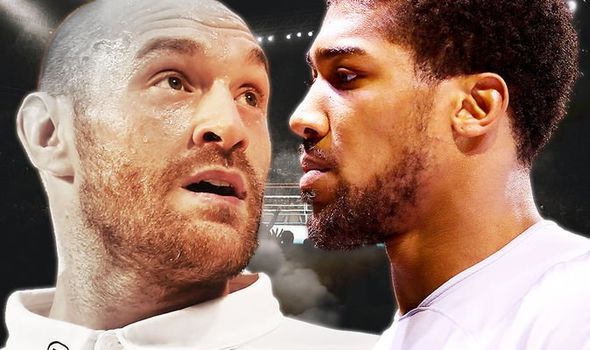 “I had a good chat with [Bob Arum] him last night. It’s positive,” Hearn said. “I think we’re all in the same position. We want to move forward with the fight, quickly as well, which is good news for fans.

“Just trying to solve any remaining issues of the fight, of which there aren’t many, to be honest with you, and try and move forward collectively to let the governing bodies know that we plan to stage this fight probably in May, and we would like this to be for the undisputed heavyweight championship of the world.

“A few small issues to iron out, but I think we can start look at drawing up contracts and try to get this moving.

“Here on both sides, every member of each team wants to do this fight. We all acknowledge this is the biggest fight in boxing, this is the best fight for both guys. 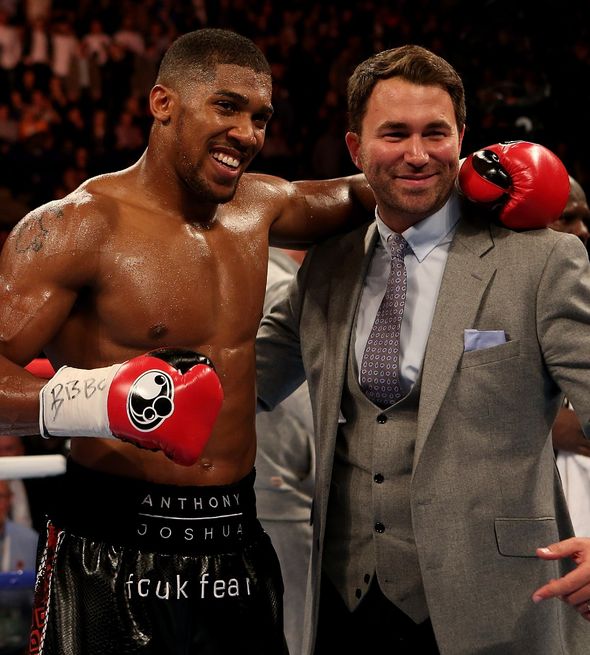 “This is for the undisputed heavyweight championship of the world. Why are you in the sport, if you don’t want this fight?”

Hearn is confident that Fury will not be forced to fight Deontay Wilder for a third time but did admit that Oleksandr Usyk could be “the big issue” standing in the way of the fight, with the Ukrainian the WBO’s mandatory challenger.

“If you listen to Bob, that [Wilder] is not a problem,” Hearn added.

“He is a lawyer and he knows his contracts and he tells us that Tyson Fury is contractually free to take any fight he wants. 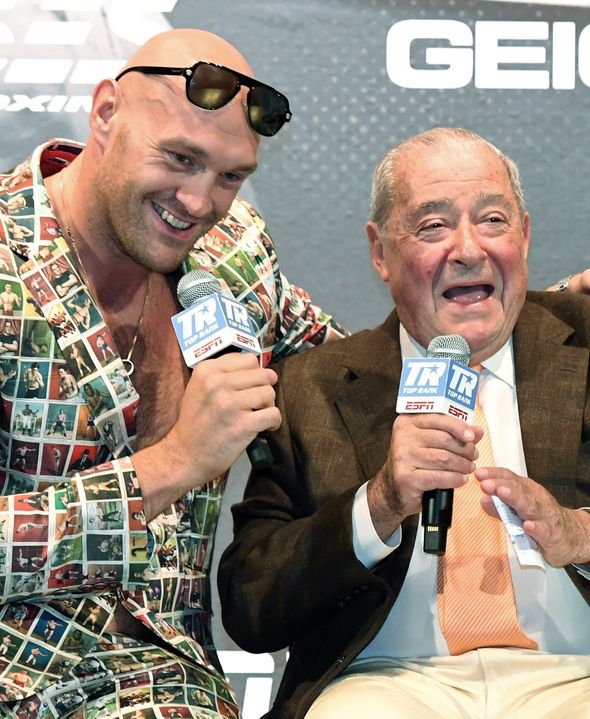 “I do believe Deontay Wilder is appealing that, in the US courts, but we don’t expect that to be a problem.

“Ultimately the big issue for Anthony Joshua is he has a WBO mandatory now.

“Oleksandr Usyk is the WBO mandatory, we have to respect that, and the rules as well. We’ll be speaking to him to make sure he’s happy with a potential resolution.

“But if for any reason Tyson Fury can’t contractually fight Anthony Joshua, AJ will fight Oleksandr Usyk next.”

Matchroom Boxing postpone all events in March and April