Anthony Joshua has told Dillian Whyte he is prepared to make the next defence of his IBF, WBA and WBO heavyweight titles in a rematch against him – if Deontay Wilder cannot be tempted to abandon plans to again fight Tyson Fury.

Whyte produced a devastating stoppage of Dereck Chisora in the 11th round at London’s 02 Arena to further his claims to again fight his rival at Wembley Stadium on 13 April 13, even with Joshua considering abandoning that date to instead fight in America for the first time.

Joshua has repeatedly spoken of his desire to fight the undefeated WBC champion Wilder for all four world titles, but with the American expected to fight Fury in a rematch in Las Vegas in April, he will likely require an alternative opponent and he insisted Whyte would then be the leading candidate.

A Joshua-Whyte rematch had appeared an inevitability until the fallout from Wilder-Fury threatened Joshua’s reputation and has potentially changed their plans.

America’s Jarrell Miller would be the favourite if he fought in the US.

The 30-year-old Whyte called Joshua out once Chisora had recovered from his chilling knockout, but Joshua, 29, and unusually booed by many of those present at The O2, said: “If Deontay Wilder is serious and he is going to fight Tyson Fury and doesn’t want to become undisputed champion, Dillian you will get a shot.

“Dillian’s an idiot, because I showed him some respect. I knocked him clean out when we fought (in 2015), but I said let’s forget that because we have both improved so let’s prove who is the better fighter now.

“He starts piping up, I said ‘All right, cool’. I’m quite respectful but if Dillian steps in the ring with me you better believe me, none of these heavyweights are on my level, and I keep my lid on because I don’t want to explode on none of them.

“If Dillian’s serious, he can come get this work as well, but when the crowd want to see the fight with Dillian, I don’t want to hear no talk when I whoop him, ‘Oh he has had an easy touch, you should have fought Wilder’. Any of them are free to step in that ring with me.

“Everyone knows I need to fight Deontay Wilder, I’m ready. I’m proud of what Dillian has done. If it’s not Wilder, it’s Whyte over Miller.” 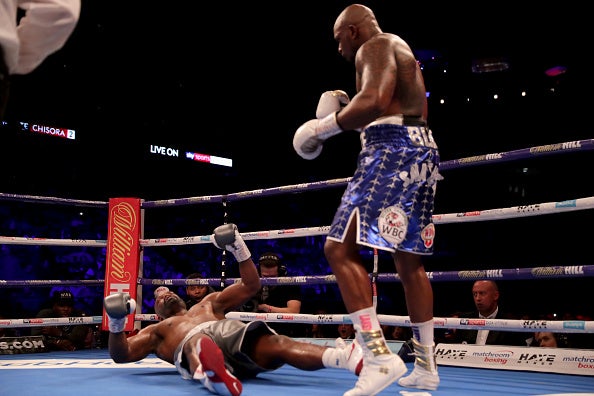 It was in response to Whyte insisting: “I deserve my shot, I’ve worked my way up”, that Joshua labelled him an “idiot”, and the two fighters’ promoter Eddie Hearn said it was a case of “when not if” their rematch is made.

Revisiting his victory over Chisora, Whyte said: “I hurt him in the first round and thought ‘Hey, relax’. I knew it would come.

“I threw a lazy right hand and dipped a bit, (then) boom! That shot is going to put a lot of people away. 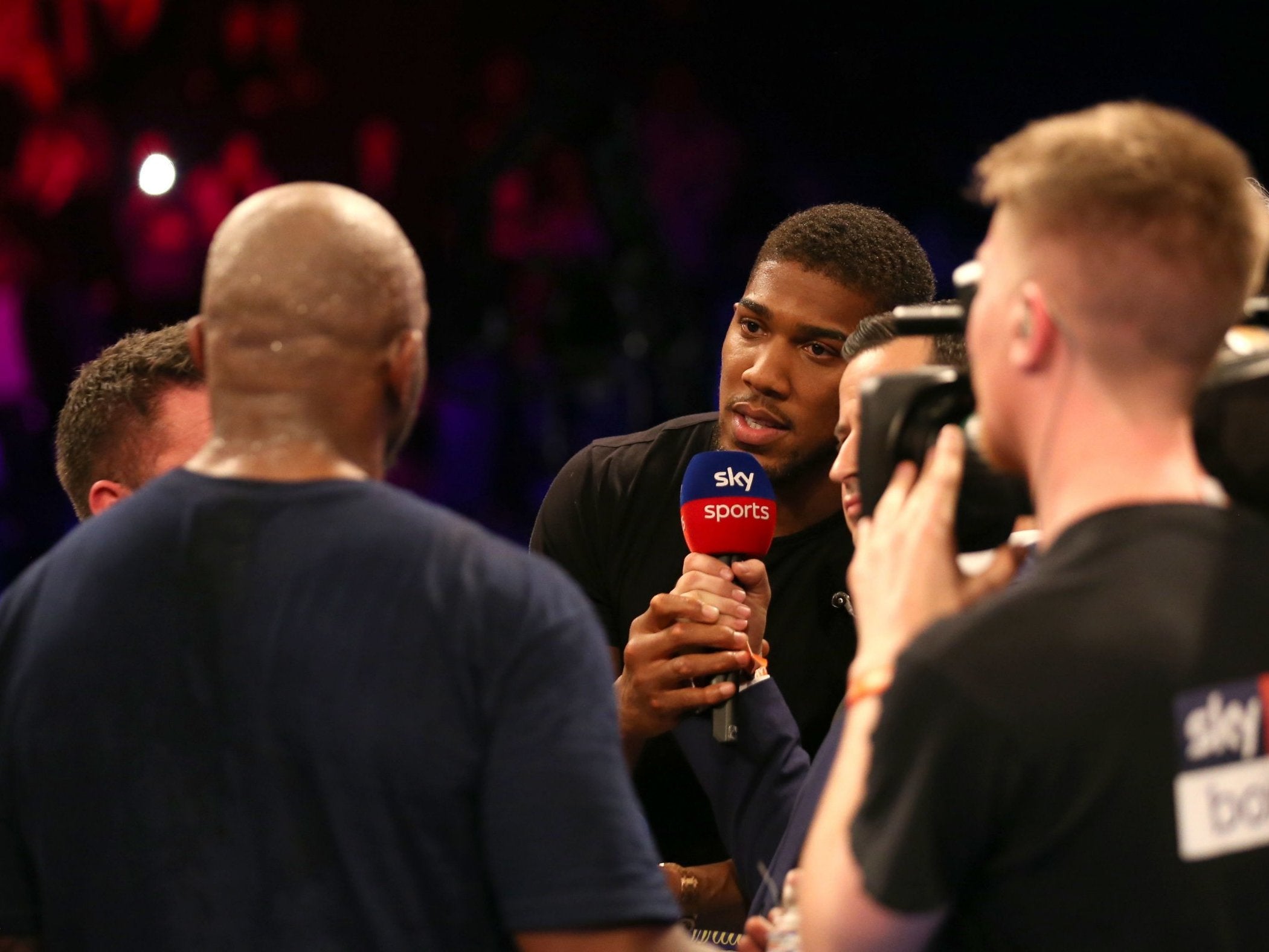 Hearn explained: “It’s a matter of when, not if, because I think Dillian Whyte is going to become the WBO mandatory.

“Chisora and Whyte did themselves proud. It goes down as another classic.

“If Deontay Wilder doesn’t want to fight Anthony, then I think it should be Dillian Whyte.”