“People will think now,” Ben Shalom admits: “‘Where has this guy come from?'”

✨@SkySports announces a new generation of boxing coverage with promotional companies @trboxing and @boxxer, revealing an exciting schedule ahead…✨ pic.twitter.com/KI5M6ybwFn

But this is no overnight success. Sky Sports’ new boxing promoter has been patiently waiting for years, learning the hard way and fine-tuning his grand vision for how the sport should be revamped and presented.

He is the youngest licenced boxing promoter in the UK but you won’t find him on social media – “the fighters come first” is his mantra. “Now I wake up in the morning and think how to build a fighter,” he says in his first interview since joining forces with Sky Sports.

But how did this remarkable deal happen?

Shalom, now 27, is the founder and CEO of BOXXER who, alongside Bob Arum’s Top Rank, will now be broadcast live and exclusively on Sky Sports. Chris Eubank Jr, Josh Taylor, Savannah Marshall and Richard Riakporhe are among the exciting fighters set to be showcased in this new era.

The vision comes from an entrepreneur with a background in music and whose initial motivation was to avoid his parents’ wish that he became a lawyer.

He grew up around local boxers in Manchester and says: “I used to go to shows as a fan and as a mate of some boxers but I thought: ‘This is terrible’.

“I was always fascinated by the industry.

“I fell in love with fighters more so than boxing. Their mindset, their resilience, their ability to block everything out. That’s what I did when I started this business. That’s what I find most inspiring about this sport.”

His parents nudged him into a law degree.

“I was quite smart, I don’t mind hard work but I was a bit rebellious.” 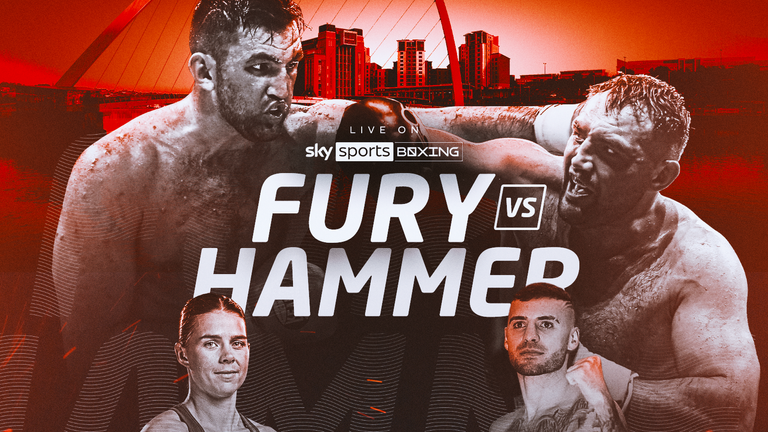 Desperate to create his own path, Shalom’s entrepreneurial spirit led him towards business while reading law at university.

“I was always doing events – club nights, gigs, festivals, we sold fast food. All while doing a law degree,” he says.

“I was the guy who was always doing these things. I Ioved it. It was a desire to do something I was passionate about rather than what I was expected to do.”

What do mum and dad think now?

“I am still trying to convince them! At the time they thought: ‘Why is he going into boxing?’

“It’s not a usual career path. The same promoters have been running it since the 80s. It is hard to get to the top of.”

And his mates from uni?

“They think: ‘What?’ But I was always doing different things, wanting to get into business.” 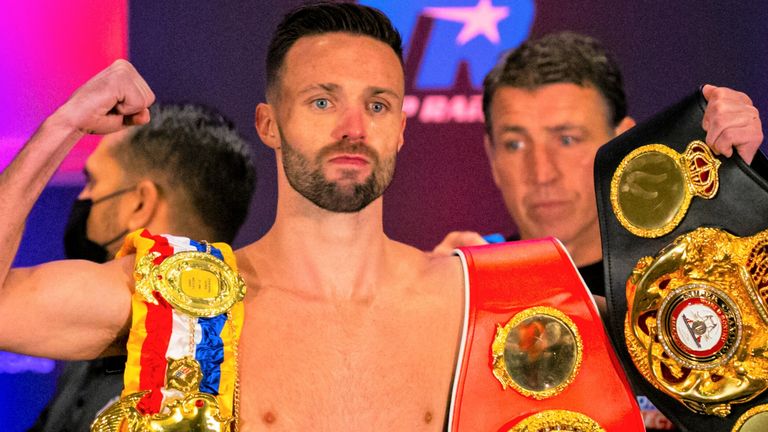 Shalom was 23 when he became the UK’s youngest licenced promoter and started a journey that led him to Sky Sports.

“I remember applying for my licence and was told: ‘You are not old enough! You don’t know how to do this!’

“The first show, it was completely off-the-cuff.

“But I knew there was room for [something different] in boxing.

“Brands, entertainment, broadcasters – this sport could grow further and globally. I could see the trends.

“We also wanted to create a brand within the sport that could sell tickets and sponsorship without relying, at the start, on the big names.

“It was a mad period.

“People will think now: ‘Where has this guy come from?’

“But we spent three years with no money, little funding, waiting for our moment which we knew would come at the right time. “ 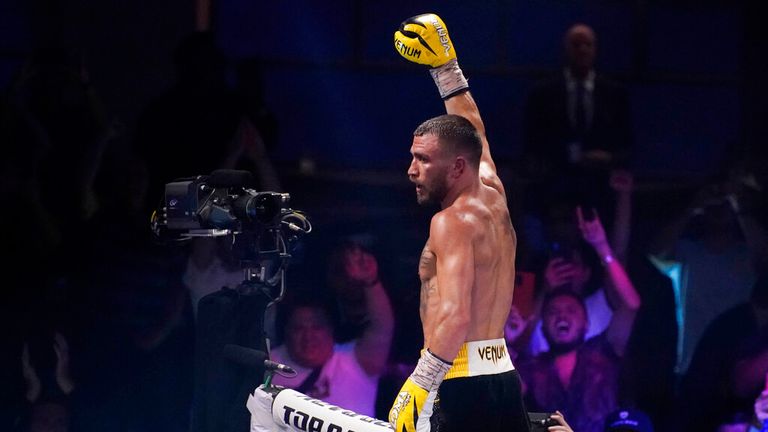 Those years were not always glamorous but there was prodigious hope in Shalom’s BOXXER brand.

“Working in boxing teaches you humility,” he says. “Especially starting from the beginning. It can be a horrible business.

“That is a harsh lesson to learn as a young person.

“We wouldn’t give up.

“We put on TV shows funded by sponsors and tickets which is unheard of.” Shalom won’t be front and centre of every fight and every press conference – he wants the fighters to seize the limelight. But it’s an ambition, he admits, to lead an unknown prospect to superstar status…

“I do think about that,” he says. “I would love to. I imagine it would be the proudest moment for a promoter. We also have to sign ready-made stars, and we believe our fighter-first approach will benefit the fans and ensure the best fighters will be on Sky, which has already worked well with Josh Taylor and Eubank Jr.

“You need someone who is relatable to a mass audience. We want to find superstars – how they behave, what their values are. That is a focus.”

The new era is upon us.

'Nothing left to prove': Pacquiao's fans BEG him to retire from boxing