Bob Arum is representing Tyson Fury during negotiations with Anthony Joshua for a blockbuster unification clash later this year. However, the promoter is not happy with fans of fighters growing impatient that talks are dragging on for so long.

Fury has snubbed a trilogy showdown with Deontay Wilder to set up a Battle of the Brits.

WBA, WBO, IBF and IBO champion Joshua has secured a pass on his mandatory challengers to enable him to take on the Gypsy King.

Both men have verbally agreed to split the purse 50-50, with the victor having a 60-40 split in the rematch.

Eddie Hearn suggested earlier this week that a deal could be announced within days.

But Arum has hit out at boxing supporters who are complaining over the length of negotiations. 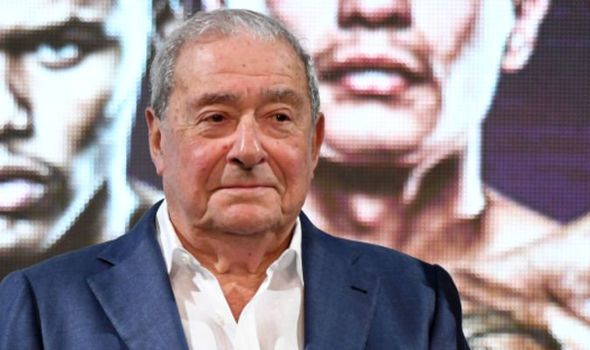 “You know what I say? Go f**k yourself. Find a life. That’s what I would say to them,” Arum told Boxing Scene.

“For Christ sake, we’re all dealing with a fraught situation that is none of our fault and we don’t have the expertise if there is any expertise to deal with it.

Arum is clearly as frustrated as anyone about how the coronavirus pandemic has has affected talks.

“There are no substantive issues except for the pandemic,” he explained. “Who’s going to put up money for a site unless they can attract people from the outside?”

Fury is also desperate to have the fight pencilled in so he can begin planning for what will be the biggest even in British boxing history.

“He’s impatient. He’s a fighter. He’s training,” Arum said of Fury. “He wants a date. He wants to know how he prepares. We all want that. It is what it is.

“There are no villains here other than the pandemic. Not Eddie. Everybody is behaving appropriately except the pandemic.” 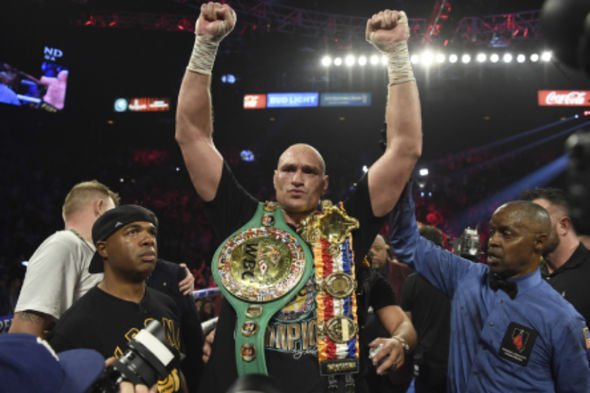 He added: “He’s getting impatient. That’s how he is.

“I think that everybody is proceeding the way they should be proceeding. When the fight will take place, where it will take place – that will work itself out. But right now we’ve got a mother f***ing pandemic. You can’t look at this like it’s (2019).”

KSI vs Logan Paul rematch: Hall of fame promoter Bob Arum says he ‘doesn’t know who the f*** those two guys are’