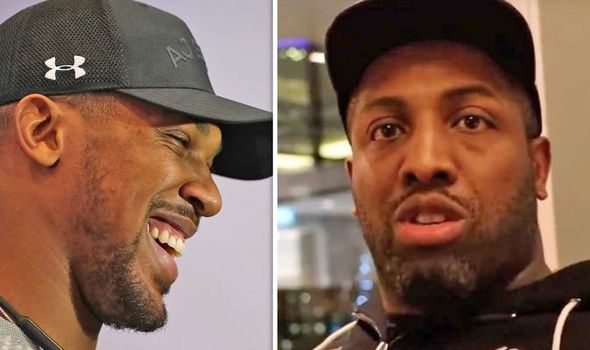 Eddie Hearn is set to announce who will replace Jarrell Miller this week, after Big Baby failed three drugs tests last week and had his boxing licence revoked by the New York State Athletic Commission.

And while it’s believed final negotiations are currently underway during the selection process, Dillian Whyte’s brother Dean jokingly threw his hat into the ring.

Speaking to iFL TV at yesterday’s press conference where it was announced that Joe Joyce had signed with Frank Warren, Joyce’s manager Sam Jones poked fun at Whyte and said: “He’s a big lad isn’t he Dean, when’s your heavyweight debut?”

The interviewer then asked him whether he’d take June 1 and step in to fight Anthony Joshua.

“No juicing like your man Miller, I’ll do all the tests.”

Michael Hunter, Trevor Bryan and Andy Ruiz Jr are the three most likely possibilities to be announced as AJ’s opposite number for his American debut at Madison Square Garden.

And Whyte suggests the Californian hard-hitter Ruiz is in decieving shape, praising his boxing ability which has seen him lose just once in 33 contests. 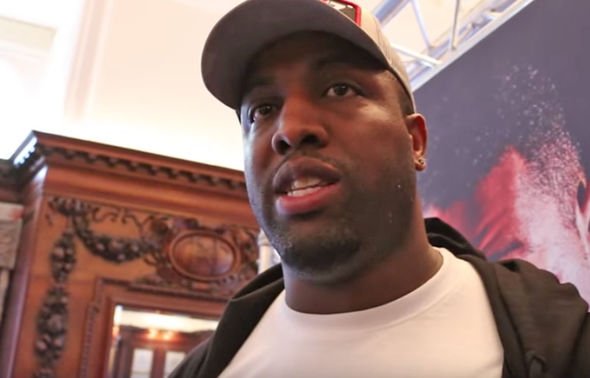 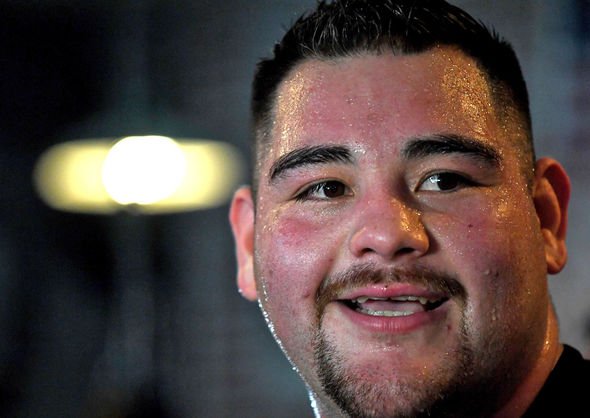 “Andy Ruiz, they’re saying that’s got a lot of attraction,” he added.

“That’s not bad, I think he was hard done by with the Joseph Parker fight.

“I actually thought he won that fight to be honest.

“He doesn’t look the part but he’s got very, very, very fast hands. 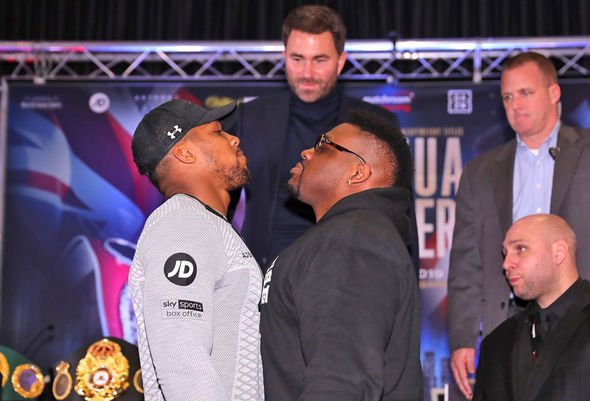 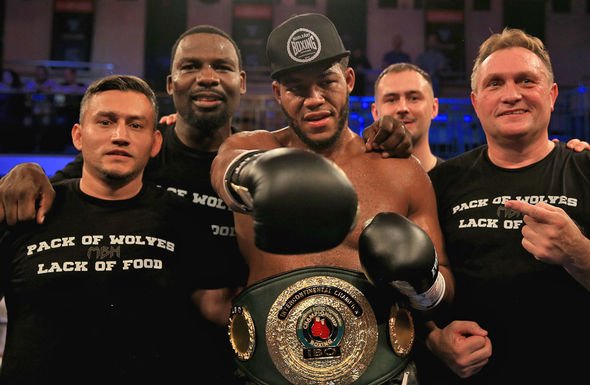 “So I think he could give AJ a little bit of problems early, then he’ll figure him out and if those big punches land correctly then it might get him out of there.

“At this short notice, it’s going to be hard to bring in the right guys.”

Luis Ortiz was top of the bill having previously been signed by Matchroom, but the Cuban brute ruled himself out of the running earlier this week.

His team took to Instagram to explain they were not prepared to take the fight on the basis of Hearn’s “low-ball offers.”