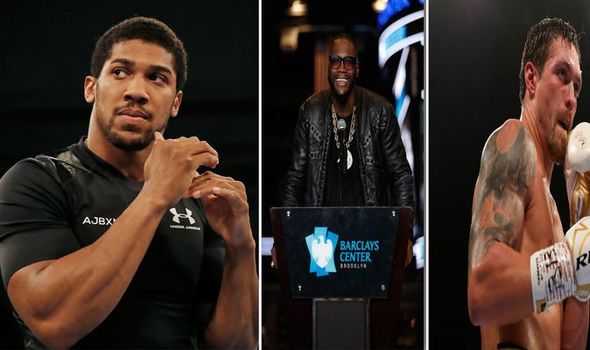 Dillian Whyte has revealed he rejected a career-defining rematch with Anthony Joshua as he was offered a mere £4million to face the WBA (Super), WBO, IBO and IBF champion.

“I’m not trying to sound arrogant, but – £4million?

“I’m one of the top four fighters in the world, and really you can’t offer Tyson Fury £15m and offer me £4m.

“They wanted to pay me rubbish money in the first fight, I beat him, they wanted the lion’s share of the rematch, which I didn’t think was right.”

Deontay Wilder hits out at critics 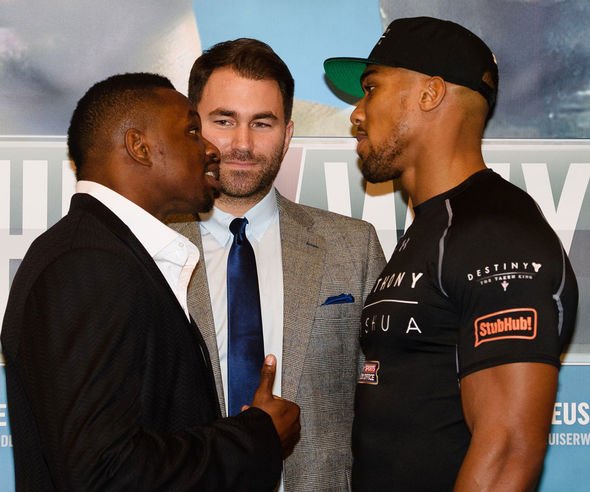 I’m not trying to sound arrogant, but – £4million?

“No it don’t, because with that deal it’s self-explanatory,” ‘The Bronze Bomber’ said during an appearance on ThaBoxing when asked if his turning down of a unification fight with ‘AJ’ made him a hypocrite. “What we were offering ‘AJ’, he was gonna get the $50million up front, guaranteed.

“Of course everything else is gonna be split down the middle, but out of the amount that we anticipated was gonna be made, we already gave him 50 per cent up front. 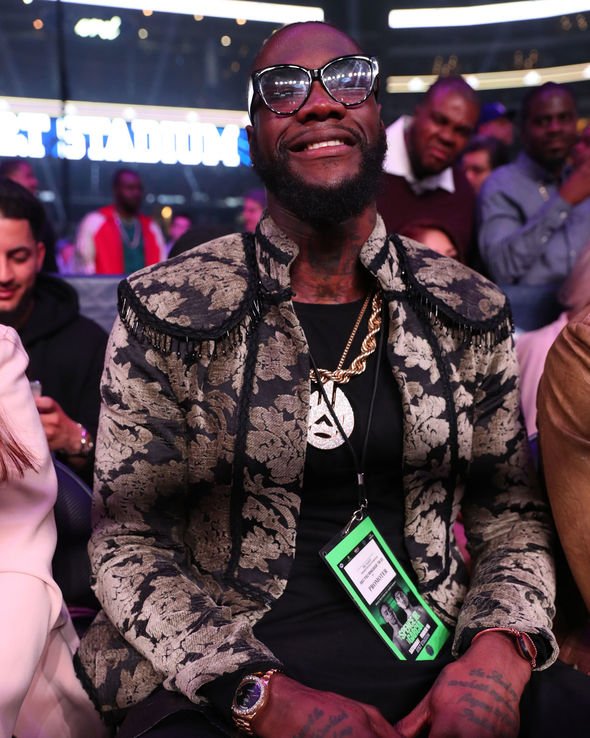 “The difference between me and Joshua is Joshua asked for $50million, he said that out of his own mouth and he declined. We called his bluff and he didn’t wanna take it.

“That’s the difference, I ain’t asking for nothing. They want me on this particular thing for a particular reason.

“For that particular reason, before we can do business, everything must be on the table.” 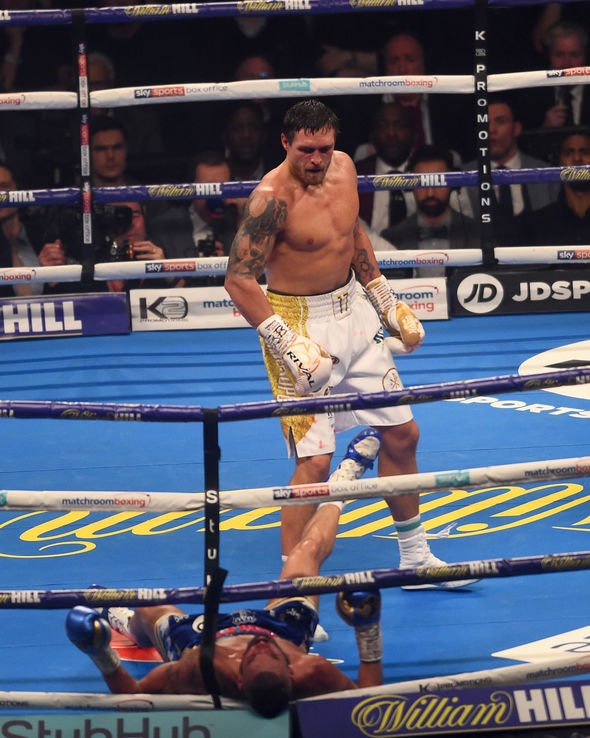 Former undisputed cruiserweight champion Oleksandr Usyk will make his heavyweight debut against Carlos Takam on May 25.

“May 25 marks a major moment in my career when I move to the Heavyweight division,” said the Ukrainian. “At Cruiserweight I did it all and became the undisputed champion and that is my goal now in the Heavyweights.

“This is the ultimate challenge and it begins on May 25 against Carlos Takam.

“It’s a tough first fight but I need to test myself against World class opposition on my new road to undisputed.”

Jarrell Miller convinced a fight with Tyson Fury is inevitable