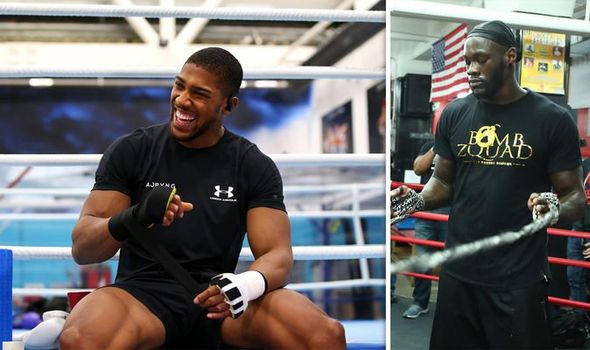 Former lineal heavyweight champion Tyson Fury has urged Anthony Joshua to ‘grow a set of nuts’ and start facing the big names in the division.

“Joshua is in my rear view mirror,” he said. “He’s stuck in a certain year. The big fights ain’t happening for him.

“He needs to grow a set of nuts and step up to the plate instead of talking about fighting the heavyweights and actually fight some.

“People are sick of hearing all the same stuff with him – grow up and step up to the plate and fight somebody.

“You have to prove yourself in the boxing ring, that’s how boxing works.

“I’ve had to prove myself time and time again. Step up and fight somebody. That’s how the cookie crumbles.” 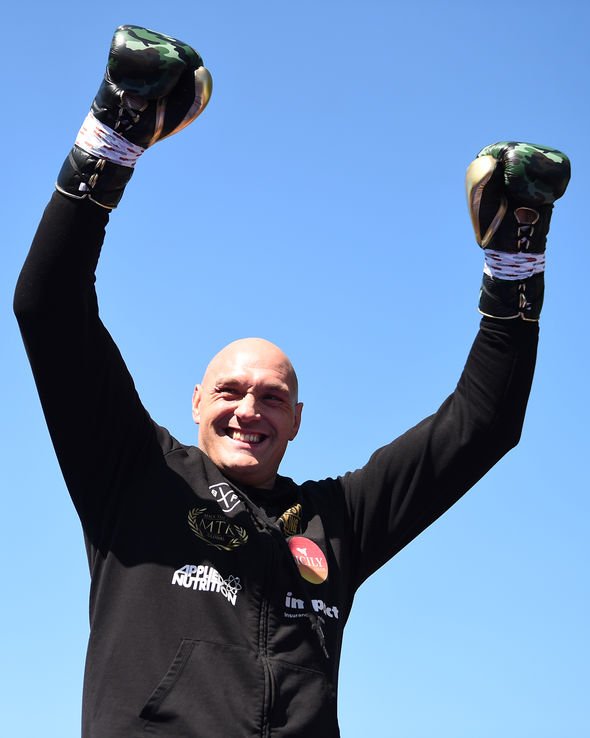 WBC heavyweight champion Deontay Wilder has claimed his mandatory title defence against Dominic Breazeale on Saturday night is a nuisance.

“And at some point in time, you gotta be the fly swatter and catch them flies. 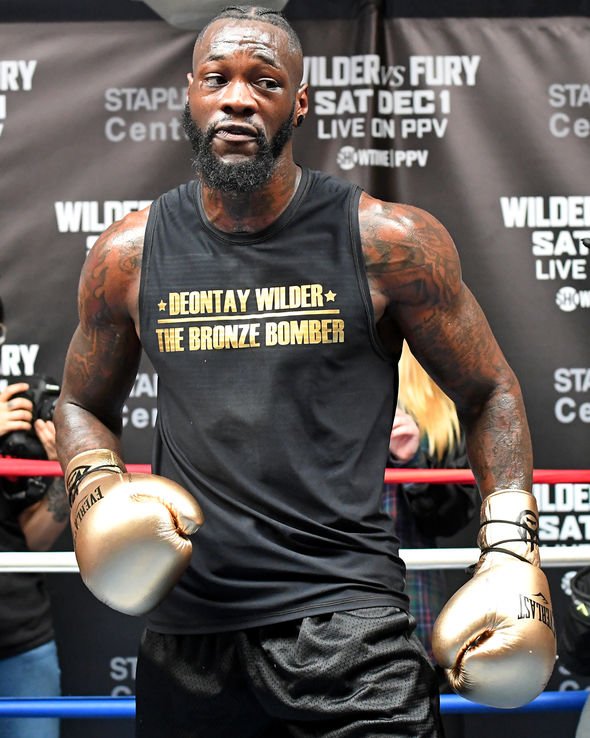 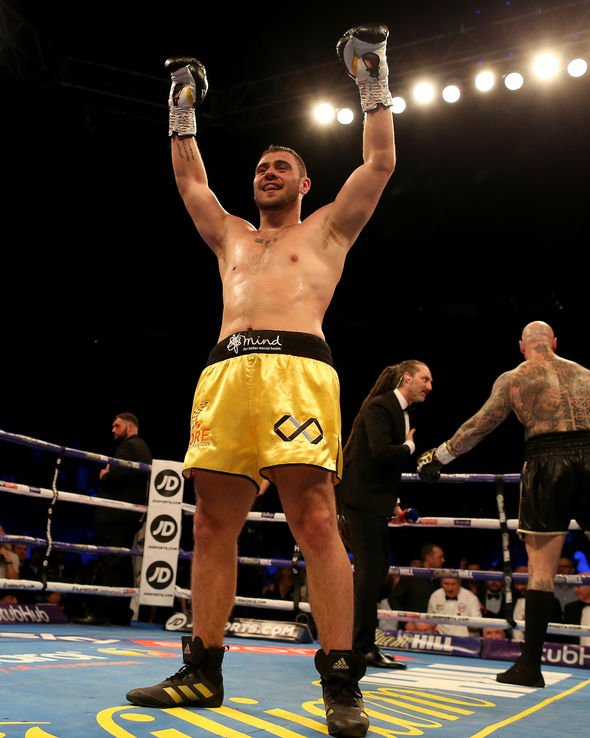 Rising heavyweight Dave Allen has revealed he plans on bringing down the curtain on his boxing career within the next three years in order to focus on a coaching career.

“I beat Lucas Browne the other week and I enjoyed it very much,” Allen told iFL TV. “But he had a spar a few weeks later and he did fantastically well against a good pro.

“I got a much bigger buzz out of that. I hope to have a very successful 12, 18, maybe 36 months and then get out the game and train him. I think that’s where my passion is. Whether I’m any good at it, I don’t know. But he’s improving, I think, so I’m happy with it.”

Dereck Chisora vs David Price live stream: How to watch heavyweight clash online and on TV