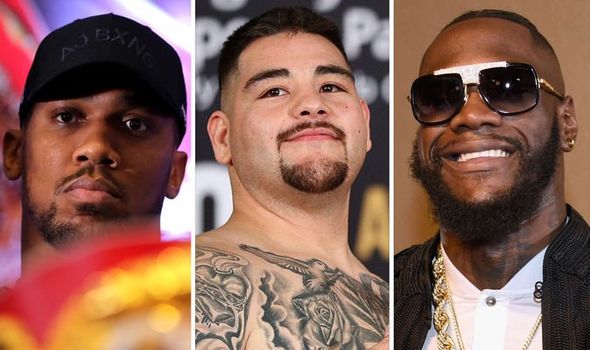 Mexican Ruiz is set to be confirmed as the replacement for Jarrell Miller on June 1 as Joshua defends his WBA, IBF and WBO belts at Madison Square Garden.

Anthony Joshua’s Stateside debut in New York was put in jeopardy after ‘Big Baby’ failed a trio of drug tests in the build-up to the fight but Ruiz is expected to step in and fill the void.

It had been hoped afterwards that Joshua – provided he does not suffer a first career loss – could look at WBC champion Deontay Wilder in a hugely-anticipated fight after that.

Joshua is keen to become the first undisputed heavyweight world champion since Lennox Lewis 19 years ago and is only Wilder’s belt away from doing so.

But Wilder, it is thought, has committed to two fights already after his May 18 bout with mandatory challenger Dominic Breazeale.

It is thought Wilder’s team have lined up a rematch with Ortiz and a fight with Adam Kownacki, while fight fans will also be keen for Wilder to face a rematch with Tyson Fury after their thrilling Los Angeles showdown last December.

And Joshua’s promoter Hearn insists unbeaten Wilder is hiding away from a fight with the Brit and suggests AJ could look at Usyk, the undisputed cruiserweight champion who will make the step up to heavyweight against Carlos Takam on May 25, as his next opponent instead. 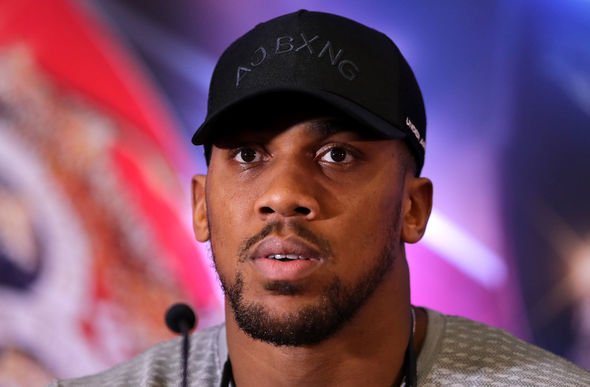 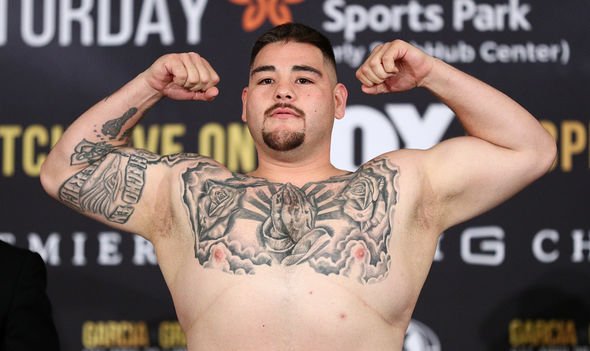 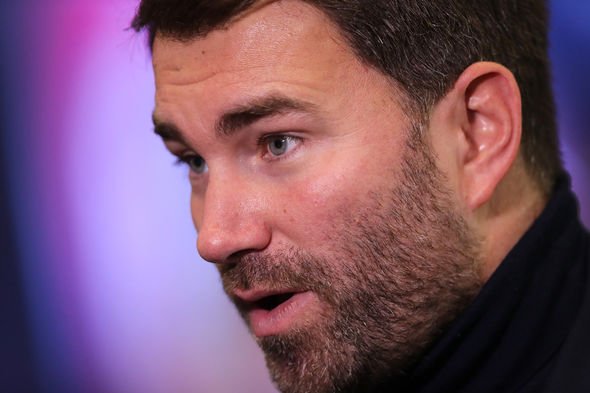 AJ will fight anyone. He calls the shots.

Asked who could come next for Joshua after Ruiz, Hearn continued: “Usyk? He’s going to be a mandatory. Maybe Ortiz? AJ was disappointed Ortiz didn’t take the challenge [to replace Miller].

“A lot of the times, the numbers he was offered, it was more than that. We’ll talk about that this week.

“AJ was up for that challenge and even though the trainer said, ‘You’ve only got four weeks of southpaw sparring’ he said, ‘I don’t care, I wanna fight Ortiz.

“He’s even said to me, ‘We’ll fight him after.’ It all depends if he fights Wilder or not. AJ will fight anyone. He calls the shots. 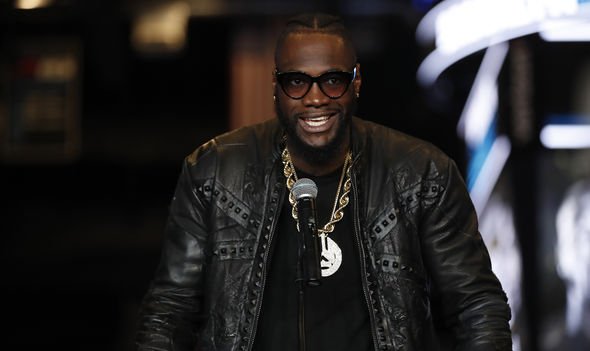 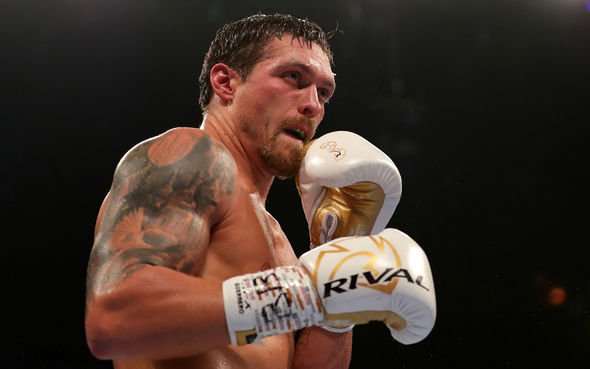 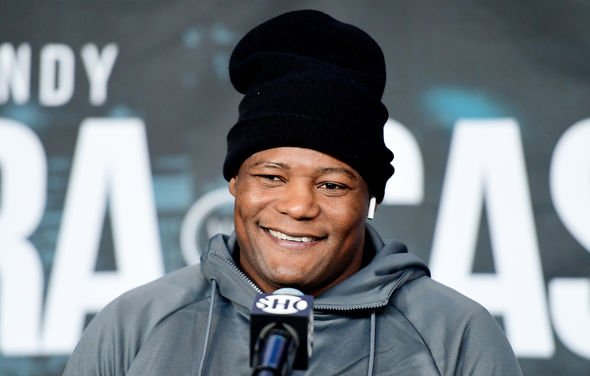 “The trainer would have said Ortiz isn’t the right guy but he said, ‘Let’s get it.’ The money he [Ortiz] turned out was crazy.

“Joshua gets unfair criticism. You look at Wilder now, he’s got these two fights lined up, it’s like what the f**k? You still think Joshua is ducking Wilder? Are you on another planet?”

Miller’s replacement Ruiz has a 32-1 career record, having stopped 21 of his opponents.

His only loss came to former WBO champion Joseph Parker, who Joshua overcame at Wembley in March last year.

Is the flood of petrodollars in the desert really the future of sport?