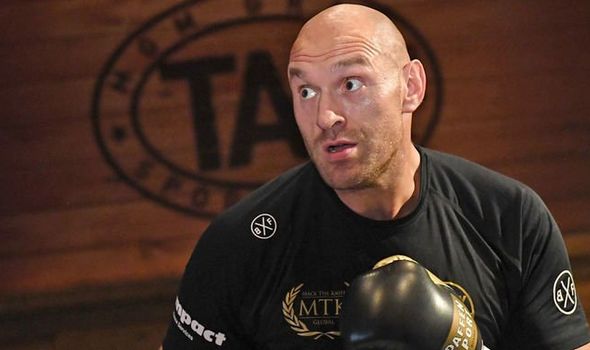 The Gypsy King returns to action on Saturday night when he goes toe-to-toe with the undefeated Tom Schwarz in Las Vegas.

Plans are already in place for a rematch with Deontay Wilder which will present him with a chance to regain a world title, to mark his incredible return to boxing following mental health and addiction problems that left him on the brink of suicide.

Not only that, but the bout will give him the chance to set the record straight after the controversial split decision draw with the Bronze Bomber, which many were adamant he won.

The 30-year-old is not playing on calling time on his boxing career anytime soon as he looks to build a legacy.

“I box because I like to keep happy and it keeps me happy to fight,” he said.

“I plan to box until I can’t box anymore. 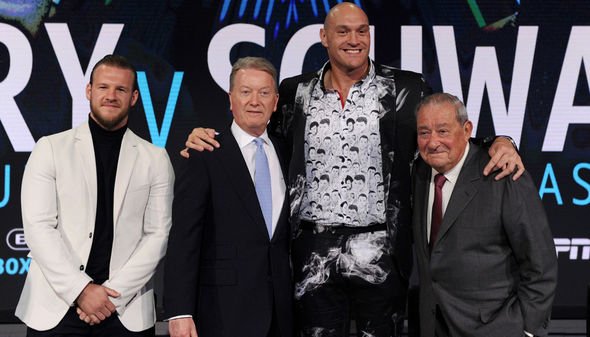 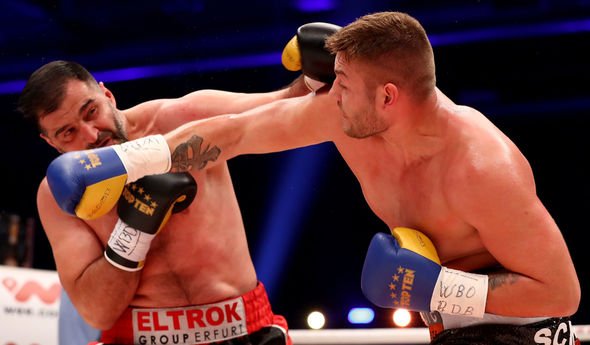 “I want to box on. I don’t see myself retiring. I just turned 30 years old.

“I’ve got over 10 years left in this game, so you’ll have to keep seeing me for the next 10 years, I’m afraid.

Fury ended Wladimir Klitschko’s dominance as the king of the division in 2015 when he stunned the Ukrainian in Dusseldorf to take his WBA, WBO and IBF titles.

He later vacated his IBF strap and was stripped of his other two belts after testing positive for cocaine, as he turned to drink and drugs during his battle against depression. 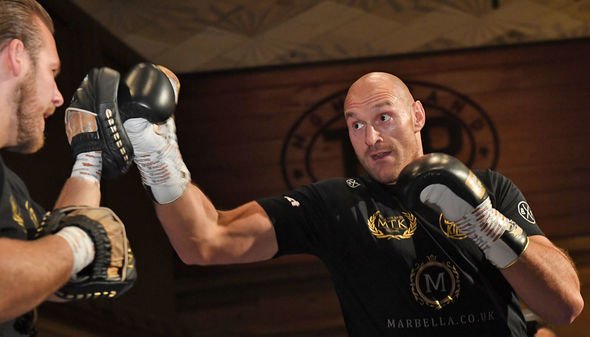 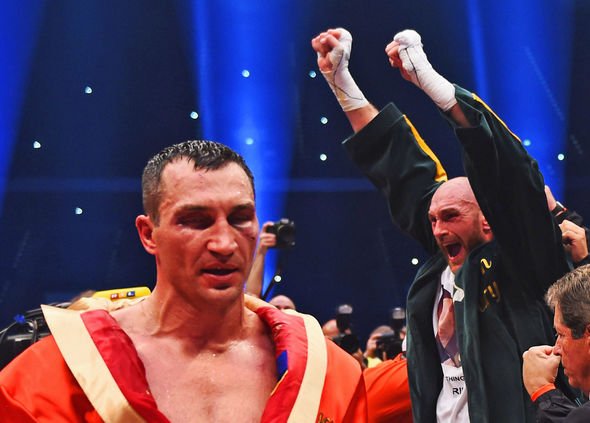 However the Manchester-born traveller is still adamant he is the reigning champion of the sport’s top division.

“The only title that I care about is the lineal championship of the world,” Fury added.

“It goes back a long, long way, and that’s the one I’m defending with pride and honour.

“If you look at the Ring Magazine ratings, I think they get it quite right. I think that’s the official ratings of today, the most fair, the most accurate.”

The Golden Contract: Ohara Davies opts not to pick Tyrone McKenna but says ‘I would like to meet in the final’