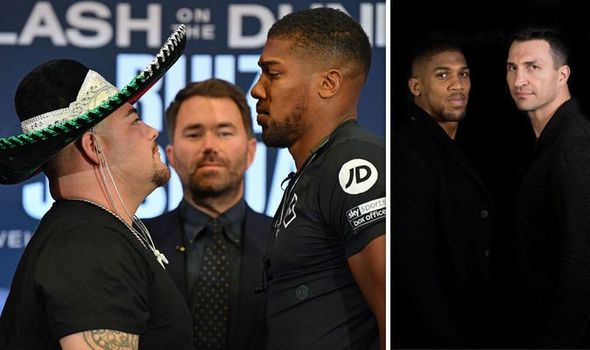 Wladimir Klitschko will be rooting for Anthony Joshua to win his rematch with Andy Ruiz Jr.

Joshua, 29, suffered a devastating seventh-round TKO loss to ‘The Destroyer’ at Madison Square Garden in New York on June 1.

The Brit was dropped four times before referee Mike Griffin called a halt to proceedings, an act which brought about the end of the Watford native’s reign as WBA (Super), WBO, IBF and IBO heavyweight champion.

The Olympic gold medallist will bid to exact revenge on the Mexican-American in Saudi Arabia on December 7.

And Klitschko is hoping his former opponent – whom he lost to at Wembley Stadium in April 2017 – gets the job done in Diriyah.

“I think it’s getting exciting,” Klitschko said of Ruiz vs Joshua II during an interview with Seconds Out. “You looked kind of bored of the same name conquering the division for a decade, so you have different players.

“I believe this mixed names in the heavyweight division makes it appealing. I am definitely looking forward to the rematch, Andy Ruiz, as a champion, against Anthony Joshua.

“We know Anthony has lost, as anyone can lose, and now we’re going to watch how he is going to manage this challenge to become champion again. 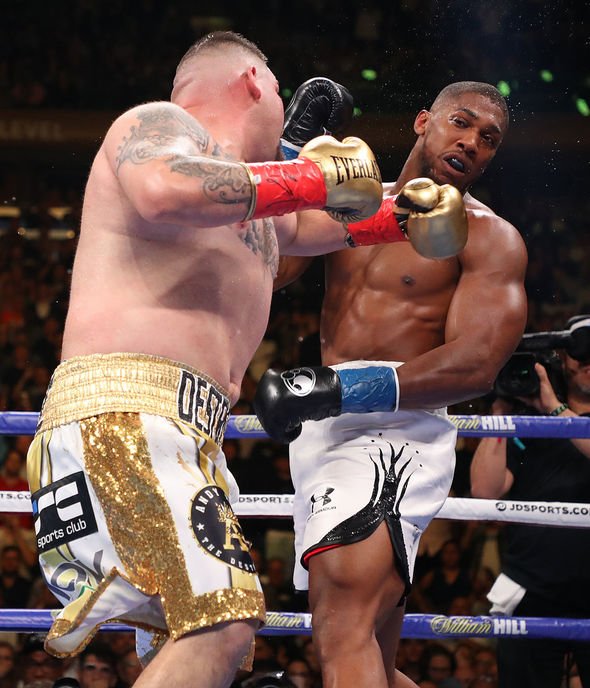 We know Anthony has lost, as anyone can lose, and now we’re going to watch how he is going to manage this challenge to become champion again

“I could think anything but the reality is everyone can lose a fight. But not everyone can recover. ‘It’s the next challenge and I really wish to Anthony that he’s going to make it.

“No disrespect to Andy Ruiz, I think he’s done an amazing job. But I’ve always been a fan of Anthony since we fought, we’ve met, since actually I was watching him win an Olympic gold medal.

“To both the fighters – good luck, let the strongest win. I just really hope Anthony is going to make it.” 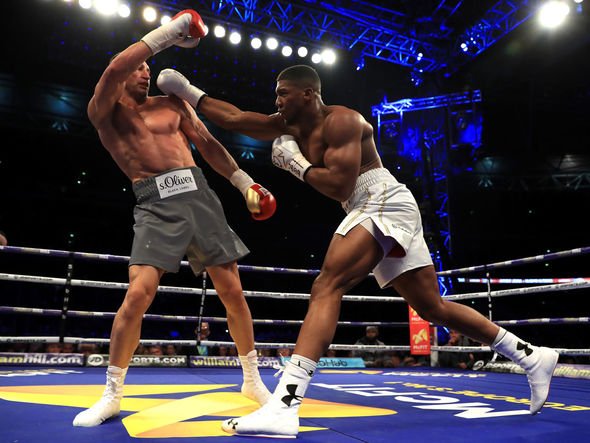 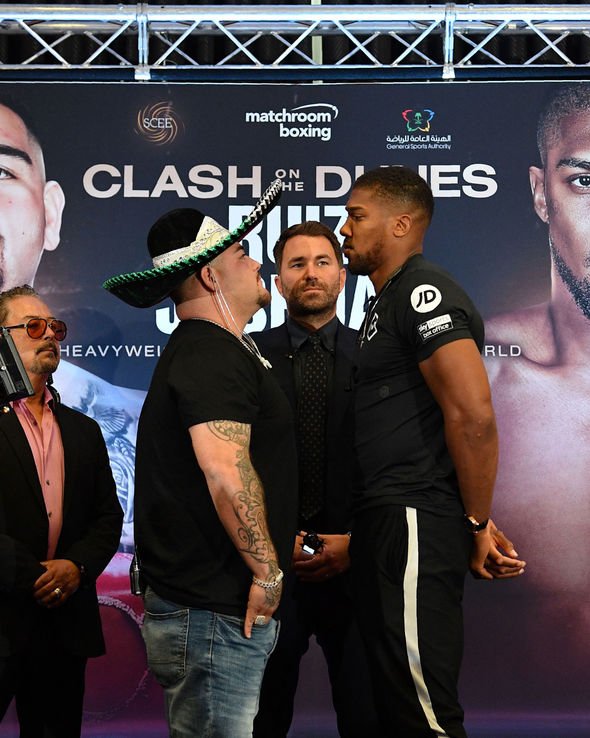 ‘AJ’ believes he made several mistakes ahead of his ill-fated American debut, including being too relaxed in the final moments before the bout.

“I need to start taking this approach to my fights where I’m a bit more lively,” Joshua said.

“I know I’m capable of it. There is too much at stake. If I go in there where I’m switched on, a time like the Ruiz fight where I am so relaxed, that might be the difference.”