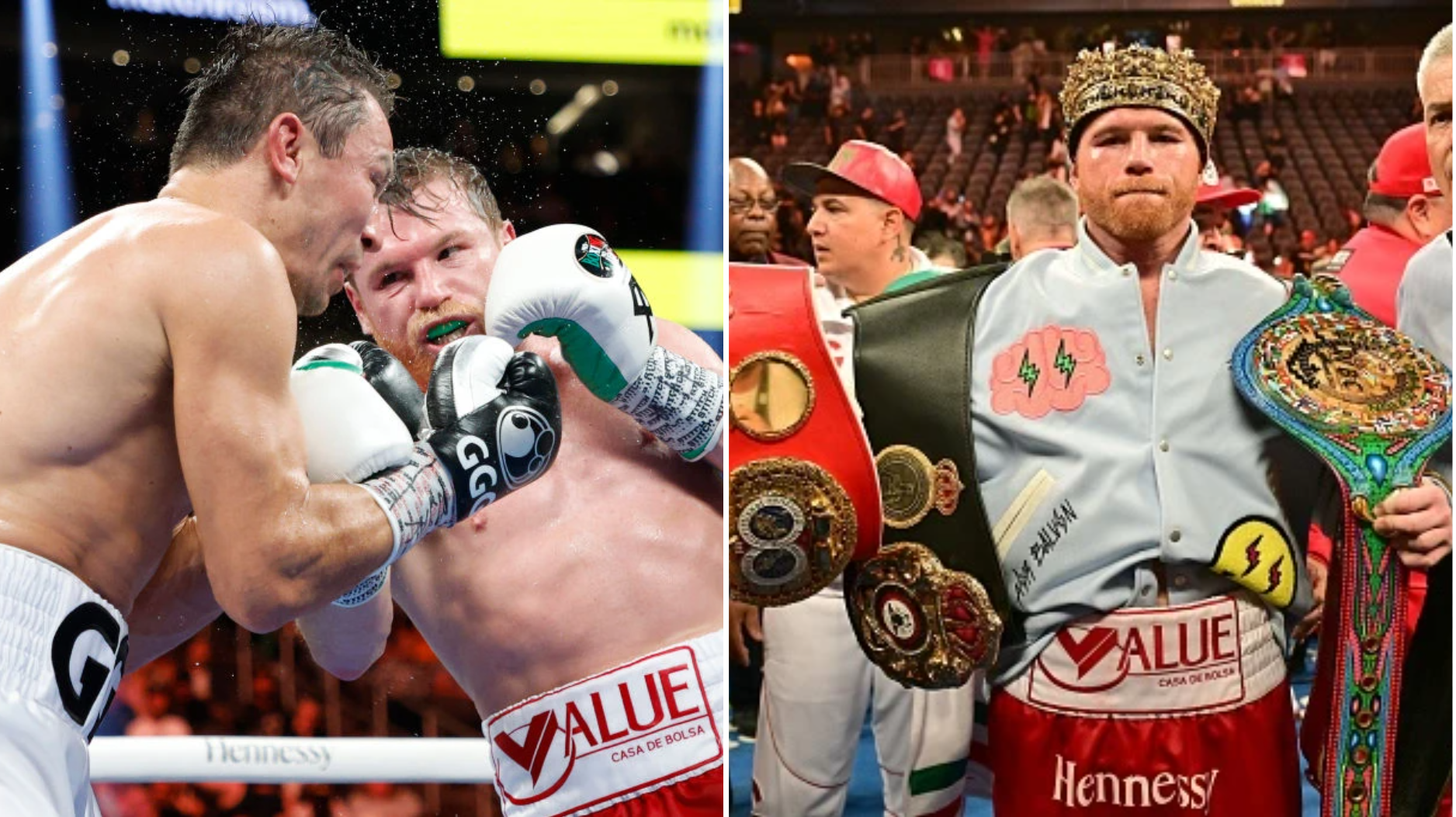 Saul ‘Canelo’ Alvarez has revealed he needs to undergo hand surgery having beaten Gennady Golovkin with an injury that left him ‘unable to hold a glass’.

After two extremely close contests between the old rivals, Canelo dominated their trilogy bout in Las Vegas on Saturday night to close the book on one of boxing’s most enthralling modern rivalries.

The Mexican superstar produced the perfect response having lost for just the second time in his career against Dmitry Bivol in May up at light-heavyweight.

The 32-year-old intends to chase down a rematch with the undefeated Russian but intends to take a break from the ring after fighting six times in 22 months.

Canelo also confirmed he entered his trilogy bout with Golovkin with a ‘really bad’ injury to his left hand which will now require an operation.

‘He [Golovkin] is a tough fighter, but I’m glad [I won],’ Canelo said in his post-fight press conference.

‘I need surgery on my hand after this. On my left hand. But I’m a good, I’m a warrior and that is why I’m here.’

Asked how much the injury bothered him in the fight, Canelo added: ‘A lot. I can’t hold a glass. It is really bad. But I am a warrior.’

After sharing 36 rounds with Golovkin, the two shared a warm embrace after the final bell with Canelo paying tribute to the legendary Kazakh.

Thank you so much my friend, thank you Golovkin,’ he said. ‘I have gone through some very difficult things in my life, and the only thing you can do is try to continue and move forward.

‘I have been through difficult times recently with my defeat but I have shown that defeats can be great, to enable you to come back and show humility.

‘He [Golovkin] is a really good fighter. I am glad to share the ring with him. I will keep going forward to keep my legacy going.’

Golovkin meanwhile reiterated that he will not retire from boxing after this defeat, intending to return to middleweight to defend his IBF and WBA titles.

Tyson Fury vs Tom Schwarz prize money: How much will Gypsy King earn for Vegas fight?