Derek Chisora collided with Joseph Parker and Katie Taylor defended her world titles against Natasha Jonas – book repeats at 9am and 4pm on Sunday!

Chisora battled Parker on a blockbuster bill in Manchester on Saturday night, with the heavyweight rivals trying to propel themselves into contention for a world title fight.

Taylor’s undisputed world lightweight titles and her unbeaten record were at stake against Jonas in a repeat of their epic encounter at the London 2012 Olympic Games. 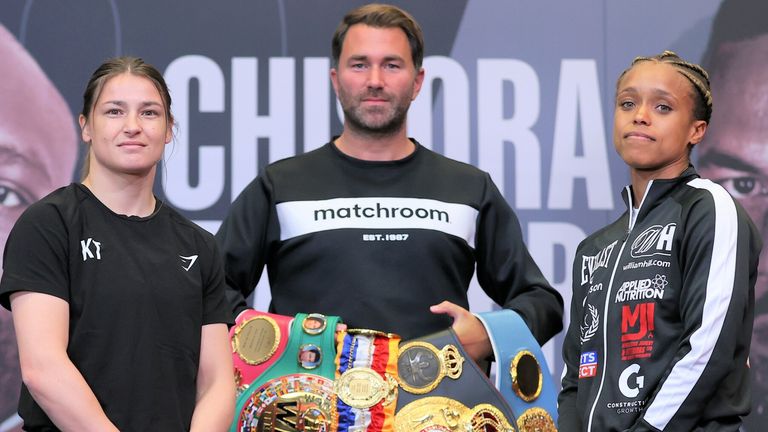 Chris Eubank Jr also made his return to Britain in a must-win fight with Marcus Morrison, while Dmitry Bivol defended his WBA light-heavyweight title against Craig Richards. 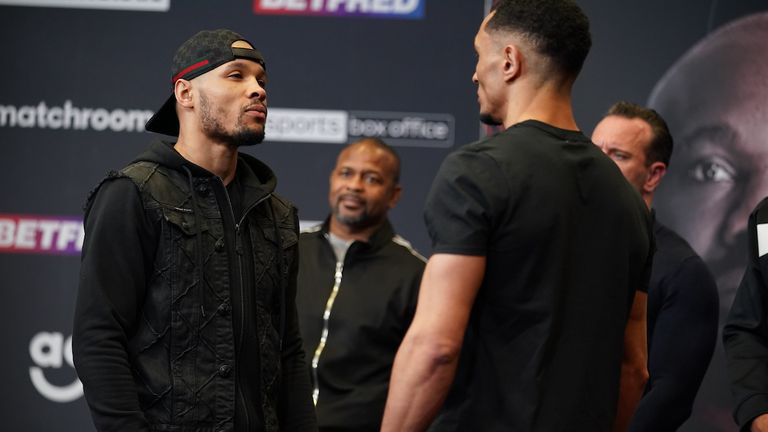 Campbell Hatton continued his professional career against Levi Dunn at the scene of father Ricky’s most famous world title triumphs.

Watch Chisora v Parker and Taylor v Jonas repeats on Sunday, Sky Sports Box Office, from 9am and 4pm. Book it via your Sky remote or book it online here. Non-Sky TV subscribers can book and watch it here.