Chris Eubank Jr has told rival Conor Benn that he will abstain from sex for two weeks in the lead-up to their fight. The pair are due to face off in October and Eubank Jr managed to spin his unusual sex pledge into a put-down against his opponent, claiming that he would abstain for a full eight weeks against a more fearsome fighter.

Eubank Jr has built up an impressive record of 32 wins and two losses since turning professional in 2011. His most recent defeat, against George Groves, came over four-and-a-half years ago and his stock has risen with subsequent victories over the likes of James DeGale and Liam Williams.

The 32-year-old claims that his usual routine would be to abstain from sex for around two months before taking on a fight. Research has shown that sex before a fight decreases aggression and reduces testosterone.

However, he told Benn that an opponent of his calibre is only worth a two-week break in the latest suggestion of supreme confidence from the Brighton-born star. 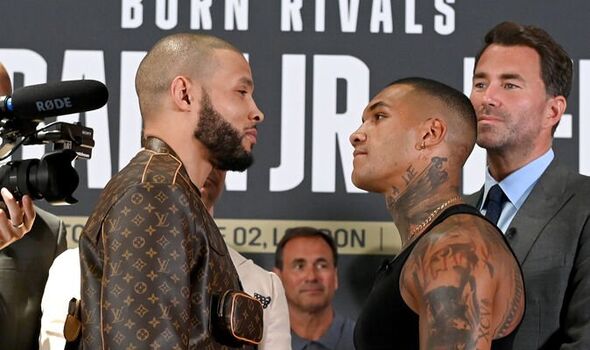 Unlike Eubank Jr, Benn has an undefeated record with 21 victories since turning professional in 2016. Big wins against Samuel Vargas and Chris Algieri have boosted his CV and the upcoming bout has captured British audiences due to the blockbuster fights between Chris Eubank Sr and Nigel Benn – the pair’s fathers – in the 1990s.

Eubank Sr emerged victorious from their first meeting in 1990 and the duo battled it out for a split decision draw three years later. With significantly more experience than his younger opponent, Eubank Jr goes into his grudge match with Benn as the heavy favourite.

Having agreed a catchweight of 157lbs and a rehydration clause of 162lbs, Benn has been hard at work in the gym trying to pack on muscle as he usually fights at the 147lbs welterweight limit. Eubank Jr, meanwhile, has been slimming down from his usual fighting weight of between 160lbs and 168lbs. 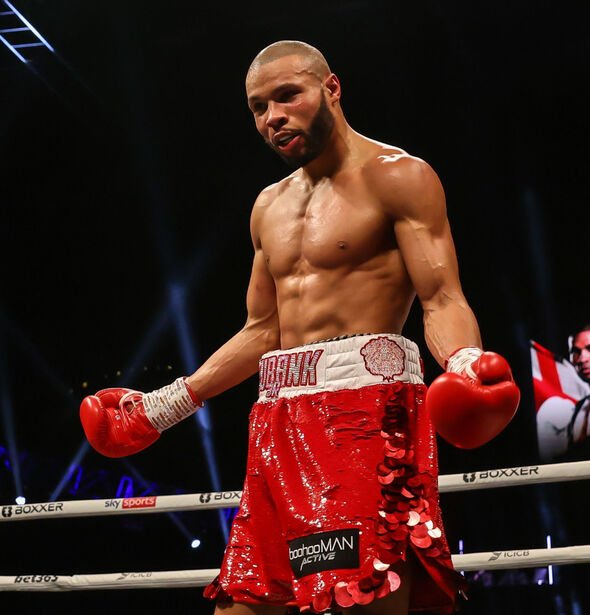 “Chris Jr and Conor have eyed each other for years – both claim that they knew one day they would fight,” wrote Steve Bunce in The Independent. “The sons both sounded sincere when they finally sat down to talk. It was nasty at times.

“And now, the sons of British boxing’s fiercest rivals, men who never embraced in respect, will fight for family pride and millions of pounds at the O2; the 20,000 tickets sold out in seconds. If the weather had been kinder, 90,000 would have packed Wembley.”

Ryan Garcia vs Manny Pacquiao? US starlet claims fight is on – ‘a dream turned reality’

David Haye split from Derek Chisora because he knows the British heavyweight will be knocked out by Joseph Parker, says David Higgins