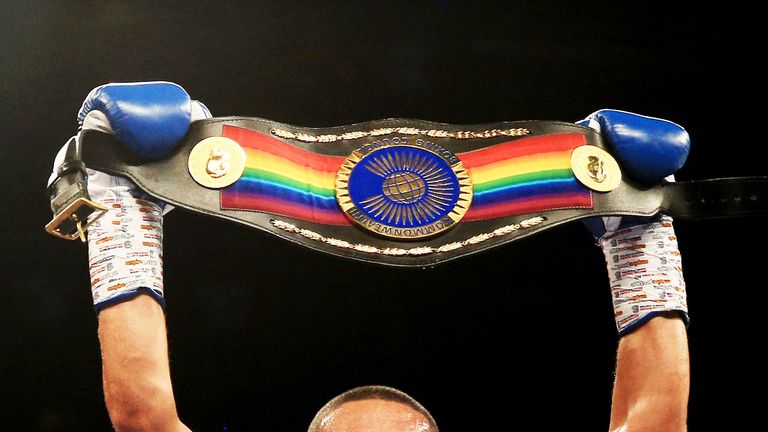 Jordan Gill can break into the world rankings as he tops an exciting JD NXTGEN bill, live on Sky Sports.

The unbeaten featherweight will battle Emmanuel Dominguez for the WBA international title on a Peterborough show that is packed with rising contenders such as Anthony Sims Jr, Richard Riakporhe and John Docherty. 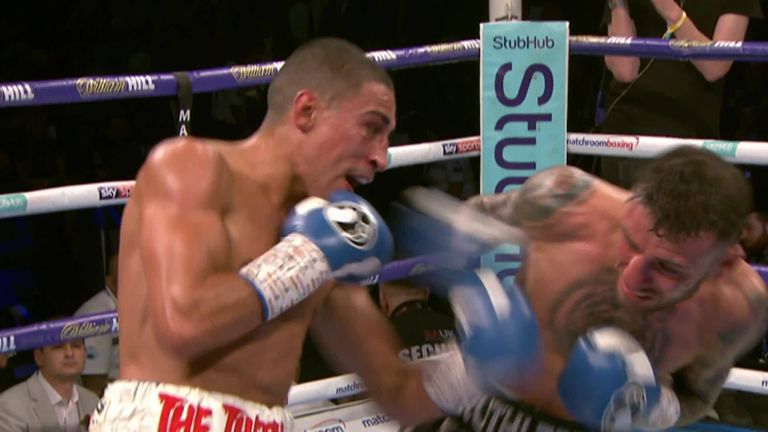 Gill claimed the Commonwealth title in his last fight, completing a classy stoppage win over Ryan Doyle, but the 24-year-old is already eager to test himself at a higher level against the battle-hardened Mexican.

Victory would propel Gill into the WBA top 10, and ‘The Thrill’ hopes to boost his profile in a division that includes IBF champion Josh Warrington, WBA title holder Leo Santa Cruz, and WBO king Oscar Valdez.

Riakporhe displayed his destructive punch power as he pulled off a dramatic stoppage win over Sam Hyde in November, although he could be required to use more of his ring skills against McCarthy, a Commonwealth Games silver medallist. 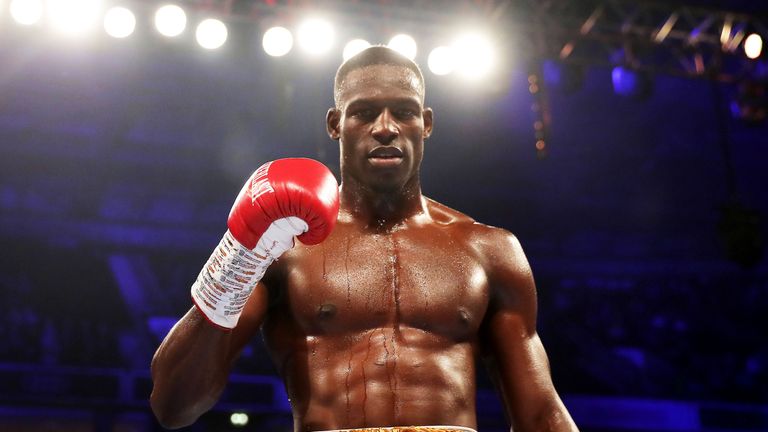 Dillian Whyte is managing the career of Riakporhe and could be watching from ringside as the Londoner defends his WBA Inter-Continental cruiserweight strap against the Belfast-based man.

Hot American prospect Sims Jr had called for another opportunity to display his slick skills to the British fans after marking his UK debut with a stoppage win in Cardiff. 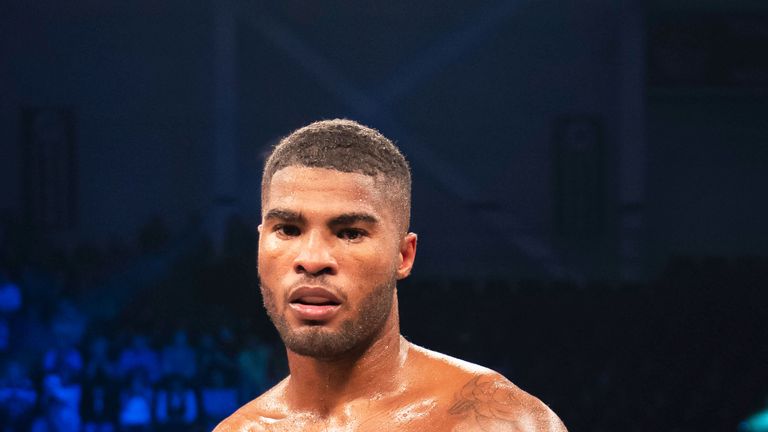 The 24-year-old has stepped down to super-middleweight, but has not ruled out a future battle with Joshua Buatsi at light-heavyweight.

Who else is on JD NXTGEN bill?

Leigh Wood has linked up with trainer David Coldwell and will battle Abraham Osei Bonsu for the Commonwealth featherweight belt, which was vacated by gym-mate Gill.

A note to everyone in my division – “if you want a fight, I will bring war! ”.
I’m coming to take it all. 3W 3KO’s.
#2019 #TheDoc #TeamDocherty ⏱?? thanks everyone for the support and comments means a lot on to the next ? pic.twitter.com/SGbDKRInLf

Exciting super-middleweight Docherty also returns to action, seeking a fourth successive stoppage victory, and you can watch his fight on a live stream on Sky Sports Boxing YouTube and Facebook.

From boxing to WWE and MMA! Fury wants to 'take over combat sports'