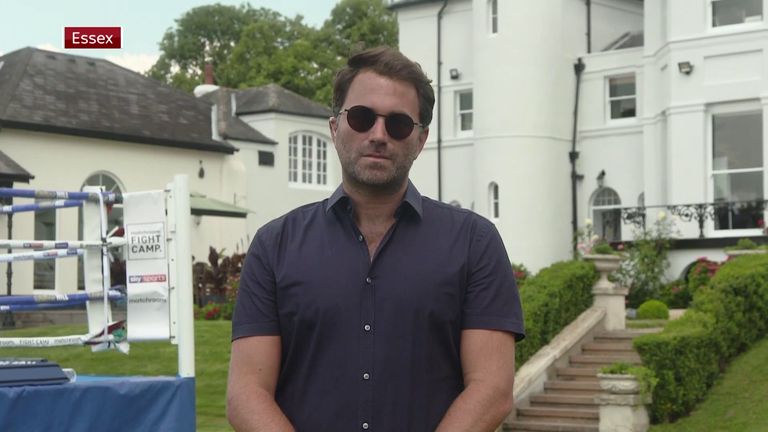 Katie Taylor has told rival Amanda Serrano “no more excuses” and implored her to agree to the match-up that promoter Eddie Hearn dubbed “the biggest women’s fight of all time”.

Taylor will defend her undisputed lightweight championship on August 22 alongside Dillian Whyte vs Alexander Povetkin, live on Sky Sports Box Office, but has no confirmed opponent despite lengthy negotiations with Serrano.

Those talks were laid bare on Sunday night when Ireland’s Taylor tweeted Serrano to ask: “You in?”

👋 @Serranosisters. We both signed contracts, all financial barriers have been removed and any training/travel issues are the same for both of us as I'm also training in the US. No more excuses, this is a fight to elevate the sport. August 22 is our time to make history. You in?

"It's the absolute plan to do Taylor-Serrano here." 👀@EddieHearn says that @Serranosisters & Delfine Persoon are the top 2 options for @KatieTaylor to fight on August 22

📺 Katie will be fighting on the Whyte-Povetkin bill live on Sky Sports Box Office, August 22 pic.twitter.com/epqwuPNRLl

Taylor and Serrano previously struck an agreement to fight before the coronavirus pandemic forced a postponement.

Hearn told Sky Sports: “It’s the absolute plan to do Taylor vs Serrano. Both fighters have signed binding contracts to do that fight.

“She was written to with the new date under the full terms of the contract that she signed. That is the contract we will enforce and expect her to honour.

“We gave her warm-up fights, vacant world title fights to make sure that she fights Taylor. Do as you promise.” 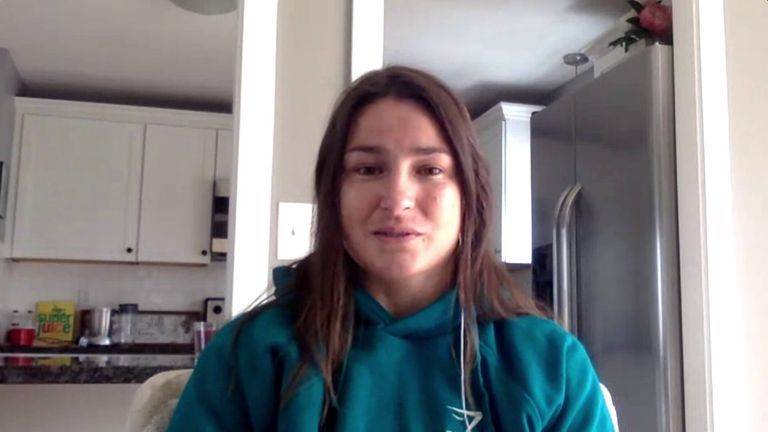 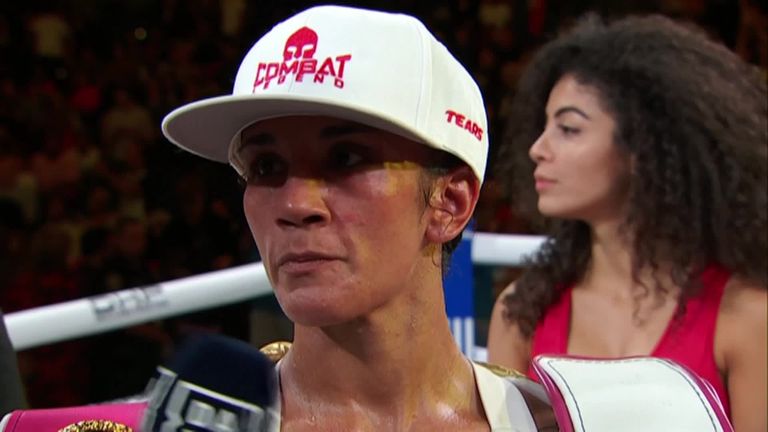 Hearn has “reached out” to Delfine Persoon, he confirmed, as a back-up option to Serrano. Taylor beat Persoon last year in New York but her opponent disputed the judges’ decision.

“Katie will be in a big fight,” Hearn said. “She is ready for a defining moment.”

Taylor, Serrano and their respective promoters Hearn and Lou DiBella became involved in a social media exchange on Sunday night.

“Your promoter will confirm that [last Sunday] we confirmed in writing the new date and that you would be paid the full amount that was in your contract,” Hearn told Serrano. “Yes there were two date changes due to a slight global pandemic. You have eight weeks no excuses!” 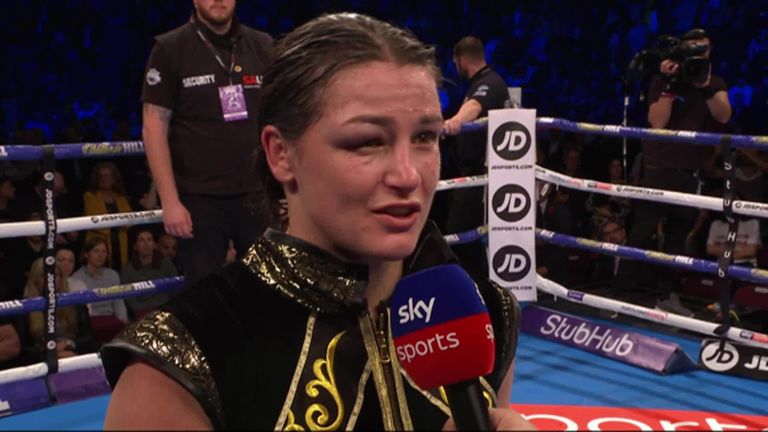 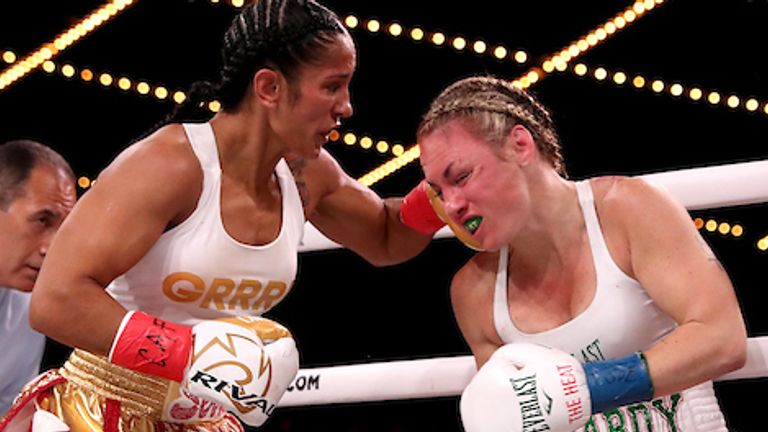 DiBella said: “I conveyed an offer that was rejected by Amanda and her manager. After two cancellations, they didn’t want to travel to the UK, with Covid-19 raging here, with no sparring, to fight in Eddie’s yard, full purse or not. I then told Eddie.”

Hearn concluded by telling Serrano: “Enough for tonight. We know our position, we are eight weeks from the fight, you have been training throughout and train in the same State as KT. Katie took YOUR purse reduction because she wants legacy. There is no reduction for you – we hope to see you for a great moment for the sport.”

Puerto Rico-born Serrano is a seven-weight world champion with just one defeat in 40 fights.

“There’s a mandatory challenger at two weights right here, waiting in England so no problems with travel or training,” Cameron tweeted. “If Serrano don’t want the fight I’ll happily step up for August 22nd. Would be an honour to share the ring with Katie Taylor.”