Anthony Joshua has no mental toughness, and will be exposed on December 12th, claims Kubrat Pulev. Joshua will defend his three major world title belts against Pulev in London.

Joshua is set to make the first defence of his WBA, WBO and IBF world heavyweight titles against Pulev since regaining them last December.

The Brit defeated Andy Ruiz Jr in a rematch of their May 1st bout and won his belts back via unanimous decision.

He is hoping to come through his defence against Pulev with his belt intact in order to put himself in a position to unify against Tyson Fury next year.

The WBC and Ring Magazine belt holder won’t fight in December after having had his prospective bout with Agit Kabayel scrapped. 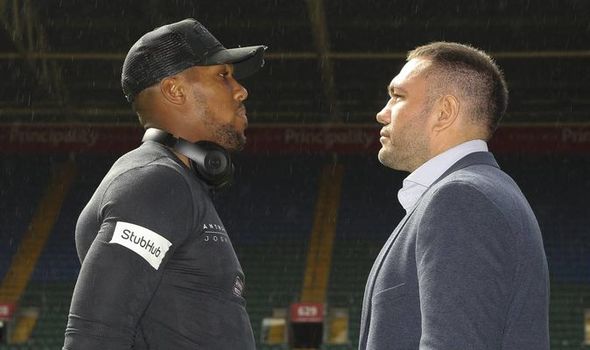 Instead, he is waiting for the chance to either fight Joshua – should he beat Pulev – or a trilogy bout with Deontay Wilder.

The latter of those two outcomes will only happen if Pulev upsets the apple cart and dethrones AJ.

And the Bulgarian insists he’s ready to do whatever it takes to inflict Joshua with his second professional defeat.

Speaking to Marc Gatford via the Betway Insider blog, he insisted Joshua doesn’t have the mental strength to beat him.

Pulev said: “This is going to be a mind game and a chess game for as long as it lasts – a master chess game – but the only difference is the end is going to come like lightning.

“I can tell the fans that I will expose AJ again and prove they have been idolising the wrong guy.

“I will expose him to the world for a second time.

“I have been watching his fights carefully. 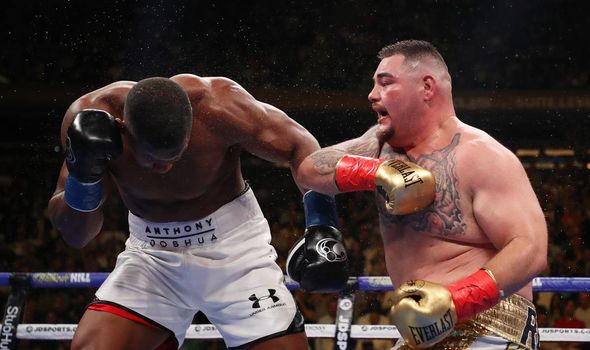 “He has a good style and he is a good specimen, but he has not shown any mental toughness.

“Yes, he has skills, but he hasn’t shown the mental strength.

“This is something from within, in the blood of a man, and he does not have it.

“Whatever mental toughness he’s got, I know I’m the harder person.

“This is the difference – my toughness will prevail.” 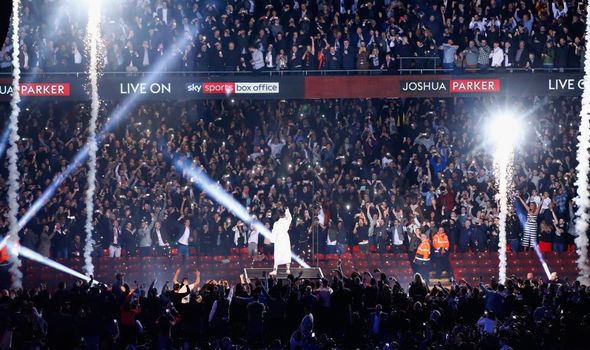 The fight will be Joshua’s first in an empty arena, due to the ongoing coronavirus pandemic.

And Pulev insists he’ll be able to take advantage of the lack of fans in attendance, due to Joshua’s tendency to fight in front of 70,000 to 80,000 vocal British supporters.

He continued: “For sure it will be to my benefit if there are no fans because we all know how loud they are, 85 percent would have been British.

“But my focus and knowledge and ring generalship wouldn’t have been affected that much because I am focused on what I need to do in the ring.”